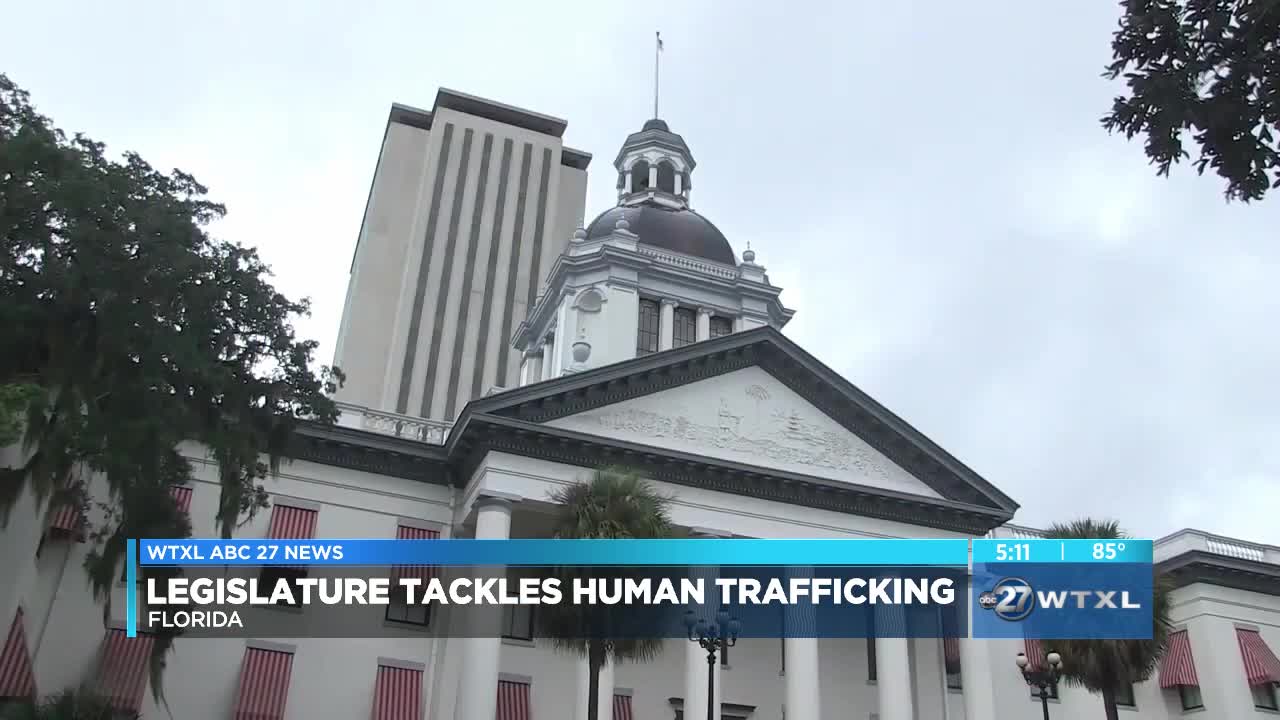 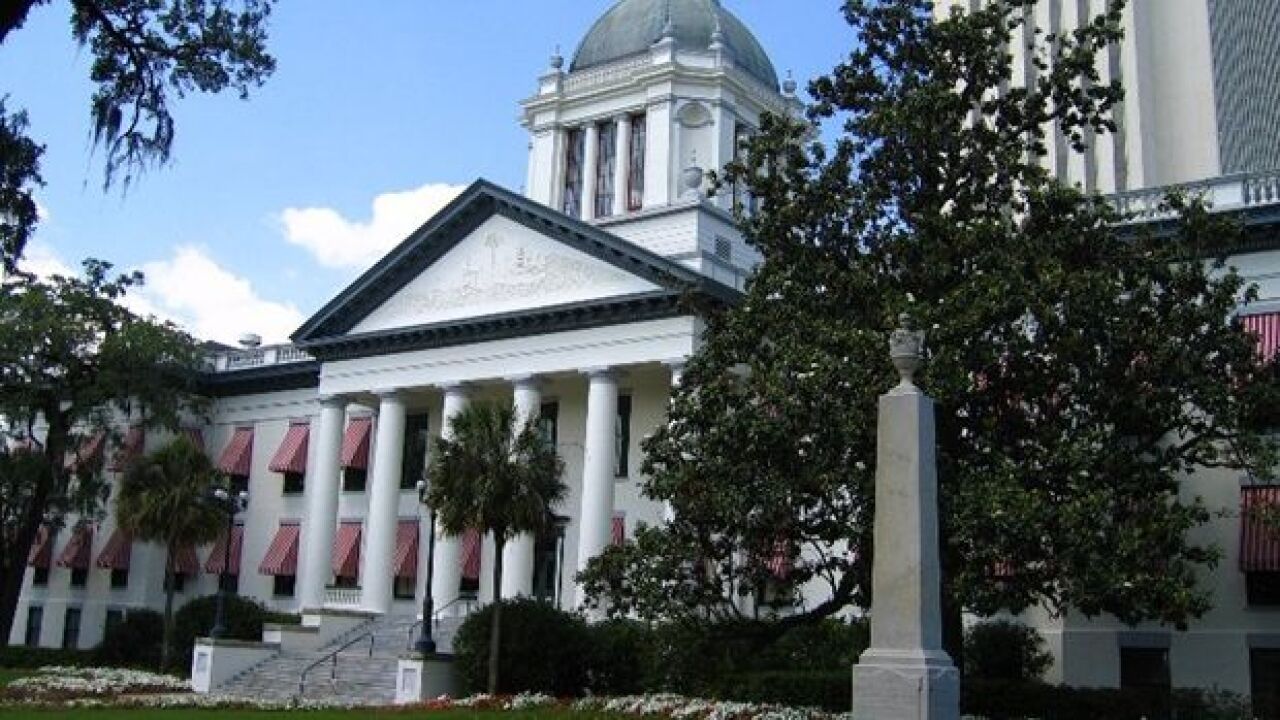 TALLAHASSEE, Fla. — As the 2019 regular session comes to a close, House and Senate lawmakers are trying to agree on legislation that aims to slow human trafficking in Florida. Human trafficking involves the illegal practice of selling people for sex, labor or often both.

Early Friday, the Senate passed a bill that would better train law enforcement to identify victims, tighten licensing requirements for massage parlors, and create a database of pimps and those who solicit prostitution.

“A lot of people want to believe that this is a problem that happens in other countries and other places. But this is something that is happening and it is very real, right here in our state. Actually, Florida is 3rd in the nation for human trafficking,” said Sen. Book.

The legislation now goes back to the House for consideration. A prior bill that passed that chamber mostly dealt only with massage parlors.

An agreement on the issue must be reached by the end of the day Friday, the final day non-budget related bills can be considered.