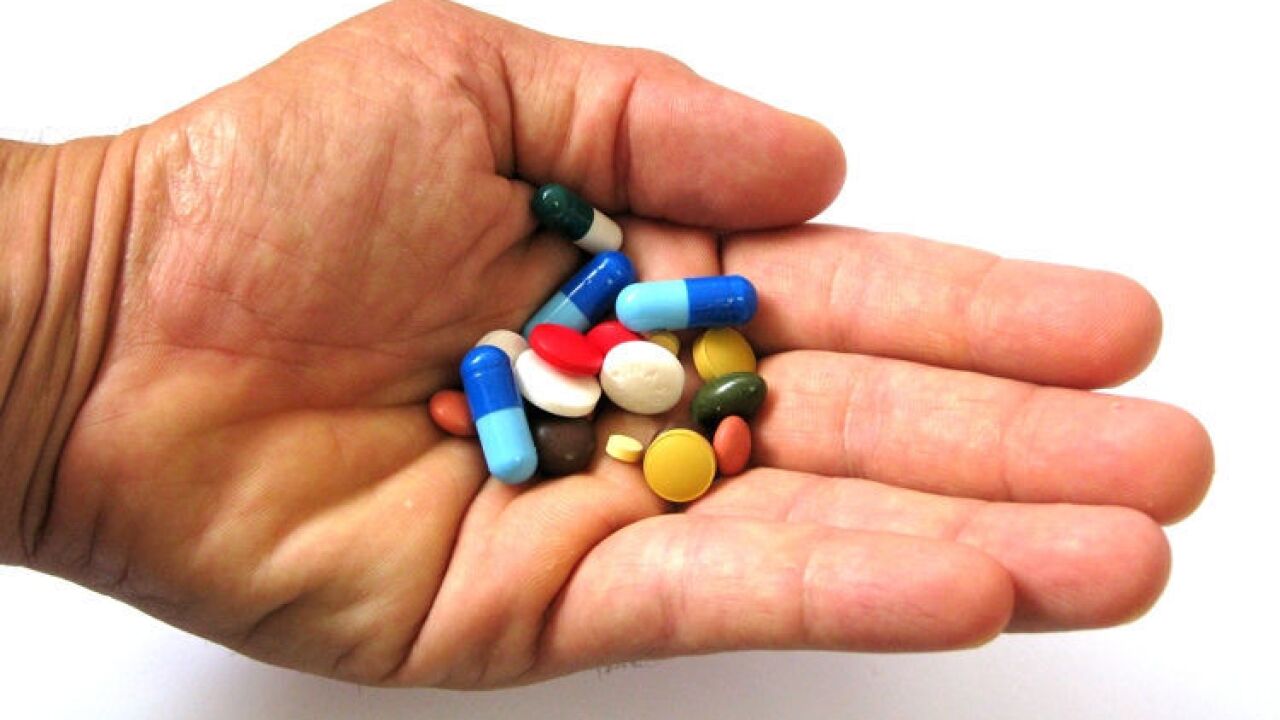 The GOP-led House voted 93-22 on Thursday for the measure, which if finalized creates a prescription drug importation program that would have to be approved by the federal government.

A similar bill is moving in the state Senate. The two versions must be reconciled into a final version.

U.S. consumers pay some of the highest prescription drug prices in the world, as much as 30% to 190% more than other western countries. Supporters say the bill would give Floridians a chance to enjoy some savings.

Opponents warn of risky counterfeit, contaminated, or ineffective drugs and that the program could prove costly to oversee and regulate.