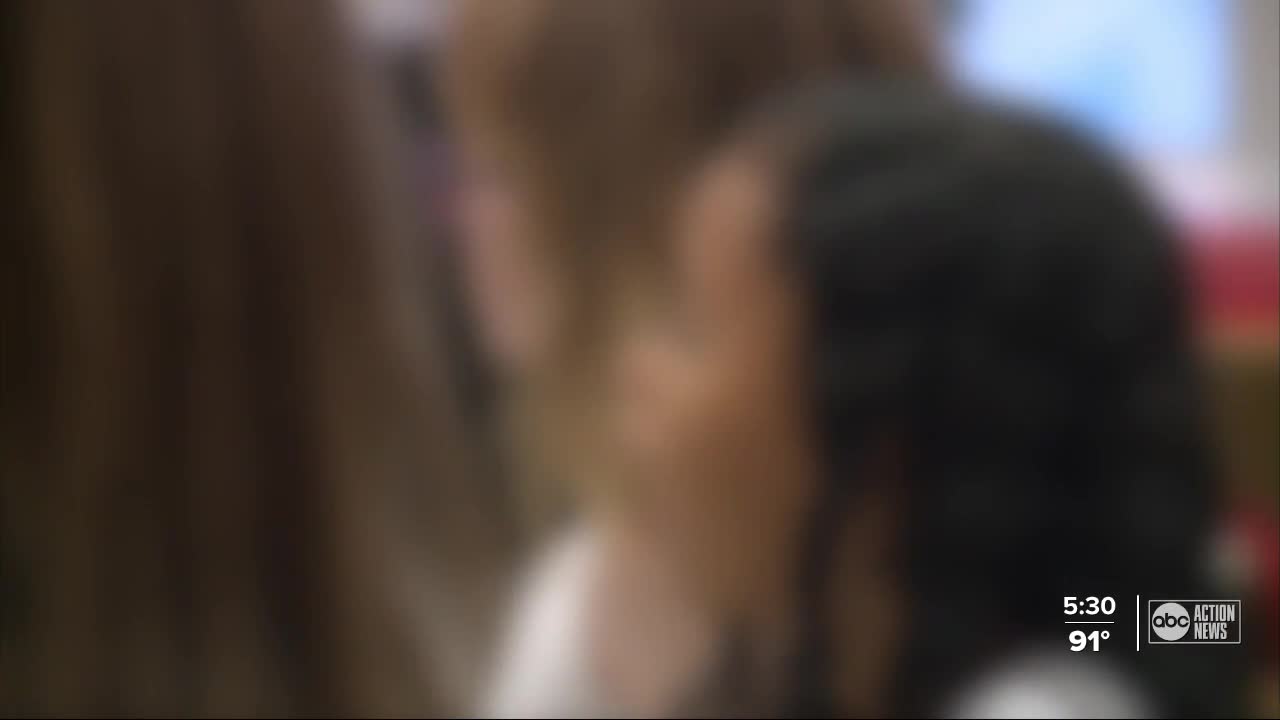 For months, we’ve revealed the challenges and struggles of the state’s contact tracing program. In a few weeks, schools will reopen adding a new dynamic to ongoing efforts. 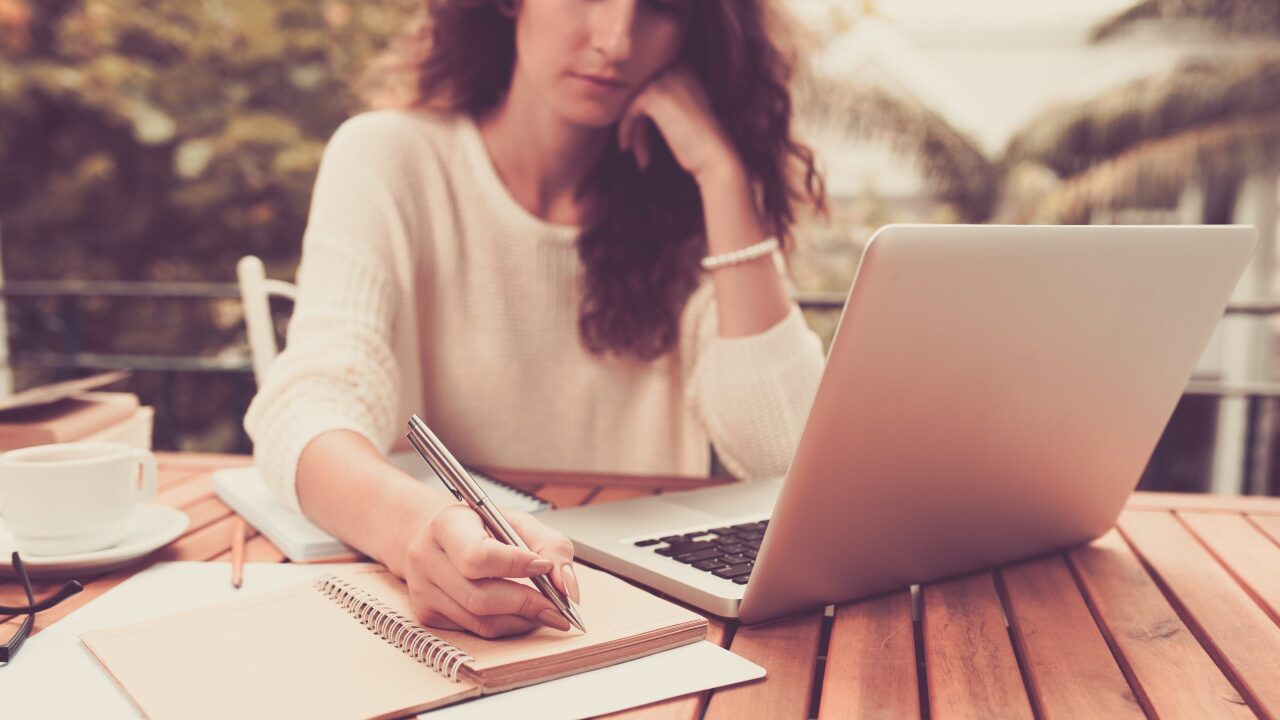 From the beginning of the coronavirus pandemic, experts have described contact tracing as a critical component to stopping the spread of the COVID-19 virus.

In Florida, the practice of tracing the virus from person to person has had its challenges and has done little to stop its spread.

Some people have reported not being contacted by a tracer weeks after they tested positive for the virus. Last month, a Florida lawmaker even took to Twitter to criticize the state’s contact tracing efforts after his own diagnosis prompted a call from a tracer.

“The young lady who called me, she wasn’t knowledgeable at all,” Florida Representative Shevrin Jones, a Democrat from Broward County, told us in an interview.

But with the reopening of schools this month prompting concerns about case spikes across the state, we’ve learned contact tracing efforts once campuses reopen, largely, remains a work in progress.

The Pinellas County Health Department currently has about 100 tracers on staff. While additional hires may be necessary once schools reopen, the process of tracing students will be accomplished with the help of adults.

“We would talk to teachers and parents and responsible adults,” said Pinellas County Health Department spokesperson Maggie Hall. “We wouldn’t do contact tracing with a 6-year-old.”

Across the state, 4,400 tracers are now doing the job of tracing to isolate and contain the virus’ spread. Some counties are ramping up its roster of tracers before the school bell rings.

The Lee County Health Department plans to add 78 people to help tracing efforts while St. Lucie County is in the process of hiring an additional 20.

“It’s a combination of school opening in the next several weeks and just managing our regular caseload,” said the department’s administrator, Clint Sperber.

By law, health departments are required to conduct contact tracing in a community. Once schools open, the dynamic of tracing the whereabouts of kids may pose some challenges for tracers, but health officials fear the bigger challenge will be dealing with ongoing delays in test results. While the state is working with additional labs to help speed up the process of getting results, patients are still reporting delays of up to a week or more.

If testing delays are still a problem once students and teachers join the mix, health officials are concerned tracing efforts will be too slow, fueling the potential for campus-wide outbreaks.

“The sooner we are aware of a positive case, the quicker we can reach out,” said Sperber.

But doctors critical of the state’s plan to reopen schools without more robust safety measures in place, remain concerned.

“The state already doesn’t have enough contact tracers in general, without school reopening,” said Dr. Mona Mangat, a St. Petersburg immunologist, allergist and member of the Committee to Protect Medicare.

In June, the state quietly contracted with Twenty Labs Inc for an initiative known as ‘Healthy Together.” The mission is to help states improve how it responds to the COVID crisis. In Florida, the company built and implemented new computer software that helps tracers organize who they’ve contacted and guides tracers on what questions to ask to make the contact tracing process faster and more efficient.

“The ultimate goal is to just shorten the time from identifying who’s sick to helping those who are exposed recognize they should quarantine themselves so they can also stop spreading,” said founder Jared Allgood.

How contact tracing will go once campuses reopen remains unclear but health departments say they are preparing the best way they can for a virus that continues to surprise everyone.

“It definitely poses as a new challenge,” said Sperber.