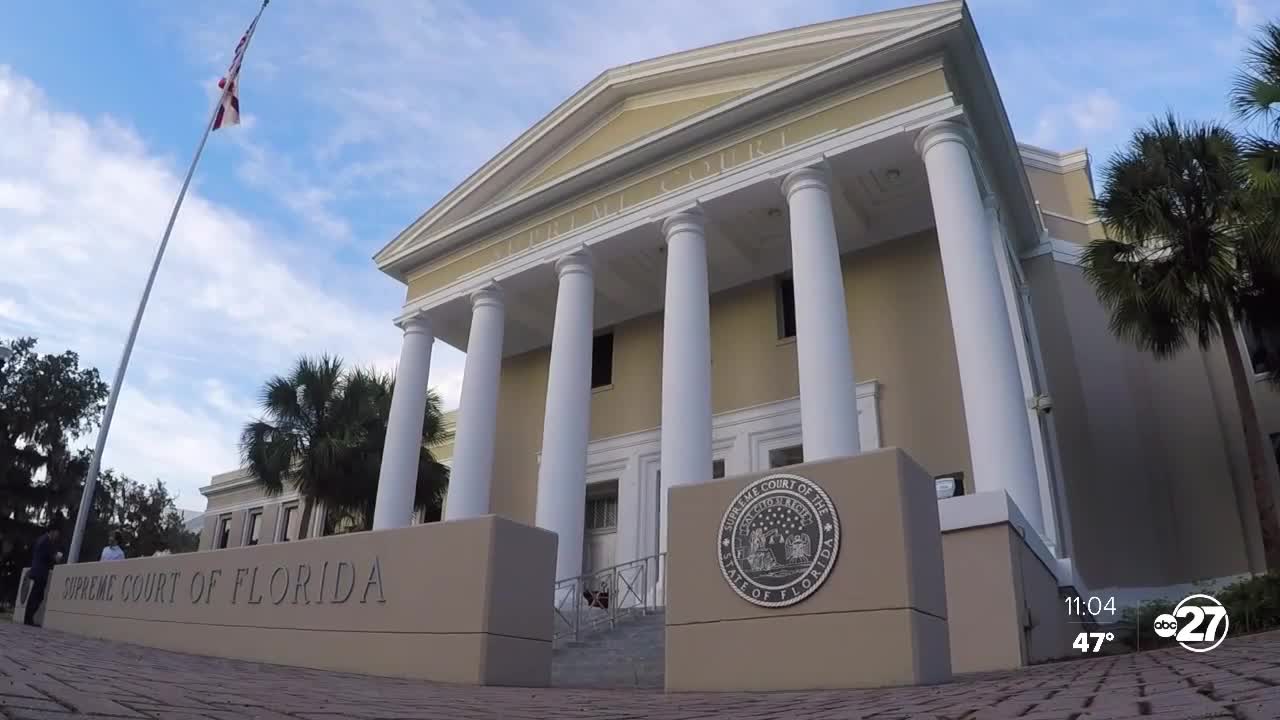 (WTXL) — Members of the Florida House of Representatives voted to pass House Bill 265, which requires parental consent for abortions.

The companion senate bill, SB 404, has already passed the Senate along partisan lines, and its expected passage in the House would send it to Governor Ron DeSantis' desk for his final signature.

Opponents of the bill fear it would lead to further restrictions on abortion beyond what is spelled out in the bill.

Supporters believe consent is especially important for young women making what they consider to be a life altering decision.

A group of pro-choice advocates planned to rally and hold a press conference in Tampa at the office of Rep. Jackie Toledo on Henderson Blvd. to talk about the dangers they believe are posed by the legislation.

With both chambers’ approval, DeSantis could sign the measure in a matter of days. The policy would take effect July 1 of 2020.