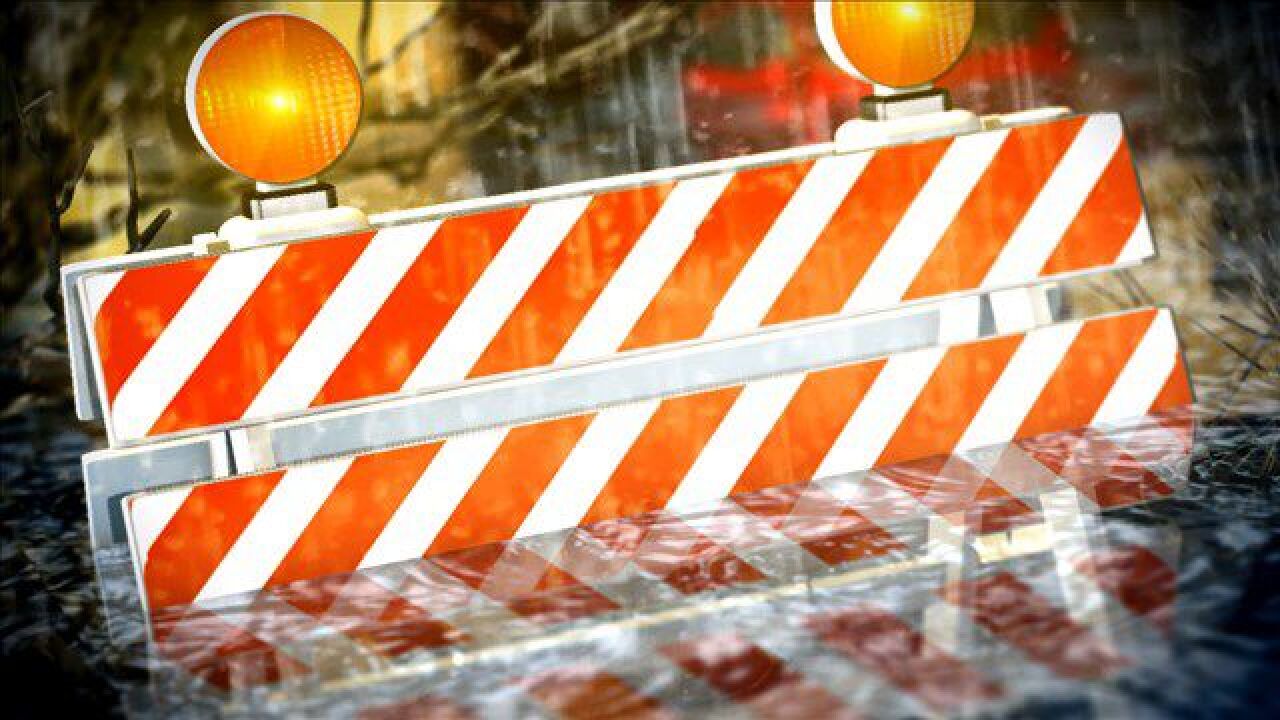 QUINCY, Fla. (WTXL) — Tallahassee crews have been called into assist after severe storms over the weekend struck an electric transformer, causing an oil spill in a Quincy neighborhood.

The Gadsden County Sheriff's office shared a message from Quincy City Manager Jack McLean Jr. on Facebook Sunday evening. According to McLean, the past two days of severe rain events and lightning resulted in significant localized flooding and oil seepage in several areas.

Officials say rainwater running across Martin Luther KIng Boulevard to Virginia Street and the overflow from the drainage ditch west of Flagler caused localized flooding in the area.

McLean says that city staff put a sandbag arrangement meant to divert the water in the area on Saturday, however, the water flow was too high and the drainage pipes put in place by the private subdivision development on Flagler were too small. He says Quincy mayor Keith Dowdell has requested McLean to address the under-sized pipes in the next year’s budget.

On South Shelfer and Inlet Streets, residents saw what they thought was sewage drainage in the Lake Skillet Subdivision on Inlet Street, South Caldwell, and Lucky Street.

However, McLean says what the residents saw was non-PCV oil leakage from an electric transformer located at the Emery Business location. He says that a transfer was struck by lightning during the storms and the rain likely caused the oil to drain. They say the oil is a non-contaminated oil.

McLean says that transformer will be replaced Monday afternoon as the county's utility department did not have the correct sized transformer, because Hurricane Michael drained the warehouse inventory.

To help facilitate the repairs, the city called Tallahassee Utility Department for help. McLean says the crews will be delivering the needed transformer and the Tallahassee crews, along with Quincy crews, will be working through the night to repair the problems.

This is a developing story. Stay with us for the latest.