First responders urge residents to adhere to Move Over Law 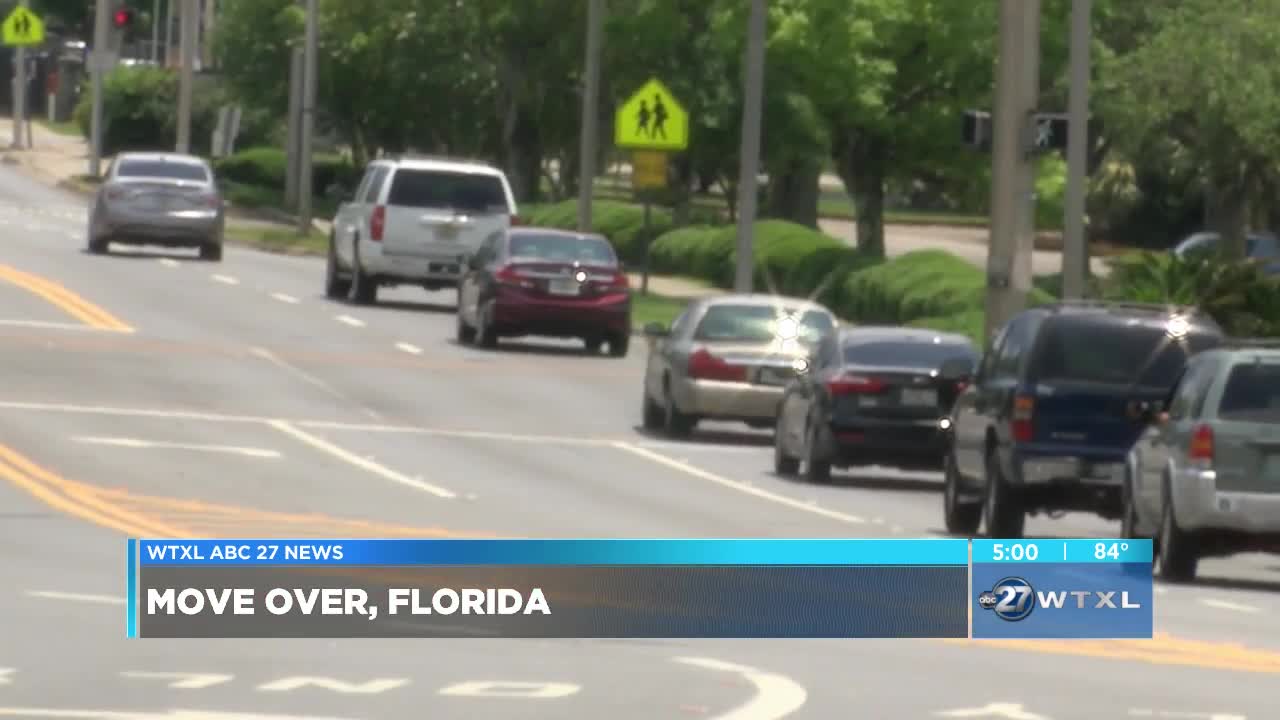 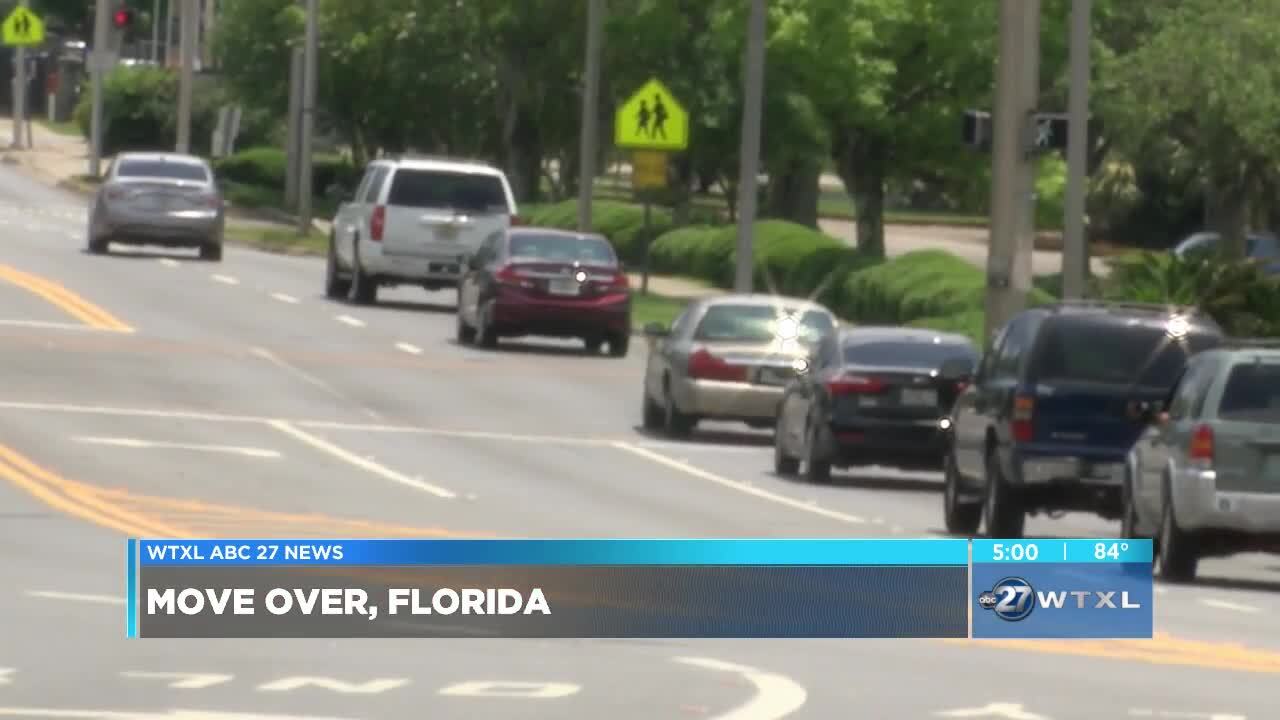 TALLAHASSEE, Fla. — Last week, newly released video from the Florida Highway Patrol showed a state trooper in Tallahassee, narrowly missed being hit by pick-up truck while trying to help with another crash.

This weekend, a firefighter in Atlanta was seriously hurt responding to a rollover crash. He was hit as he got out of the driver's side of the fire engine.

That is why first responders are urging the community to adhere to the Move Over Law.

"A lot of times people get distracted by the red lights and the blue lights," said Deputy Chief Richard Jones, with the Tallahassee Fire Department. "The fact that there is an accident, so we have to really have a heightened awareness of where we are."

TFD and first responders are encouraging drivers to move over, a law, which requires drivers to move a lane over or slow to 20 miles per hour less than the speed limit when they pass law enforcement or trucks on the side of the road.

"These folks that are out there assisting other people and it can be really dangerous," said Deputy Jones. "And tragedies like the one that happened, we want to avoid them in our area and all areas if we can."

Another good rule of thumb, if you see red lights pull over to the right or away from the emergency scene.

For more information about the Move Over Law, click here.