Fireworks legal in Florida for July 4, law enforcement urges people to be careful 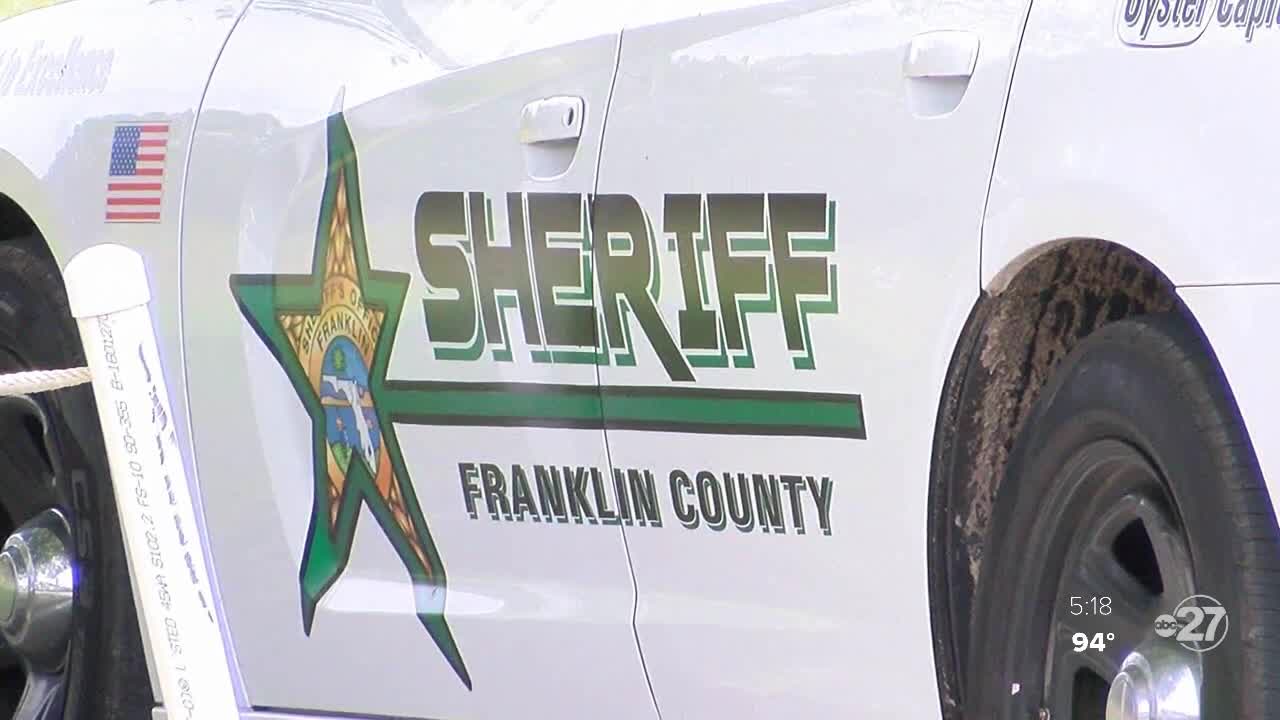 Franklin County Sheriff A.J. Smith wants to remind people who live in or plan to visit Franklin County how law enforcement will handle the Fourth of July holiday.

This year's Independence Day will be the first of three Governor Ron Desantis set aside with special privileges for fireworks.

The large colorful explosives that are generally banned throughout the year are legal for 24 hours.

As such, Smith asks callers to allow them to monitor other safety issues in the county that may be more pressing than fireworks complaints.

"It will not be against the law, so don't call with those kinds of complaints unless you know that houses are in danger, someone shot one of the houses, caused a fire or something like that," said Smith. "So don't call us with those things if it's on the Fourth of July. But, also, if you are going to shoot fireworks, understand that if you cause some kind of damage to someone's property you can be held liable civilly and it could be criminal."

The bill does not overrule local government or homeowner association regulations.