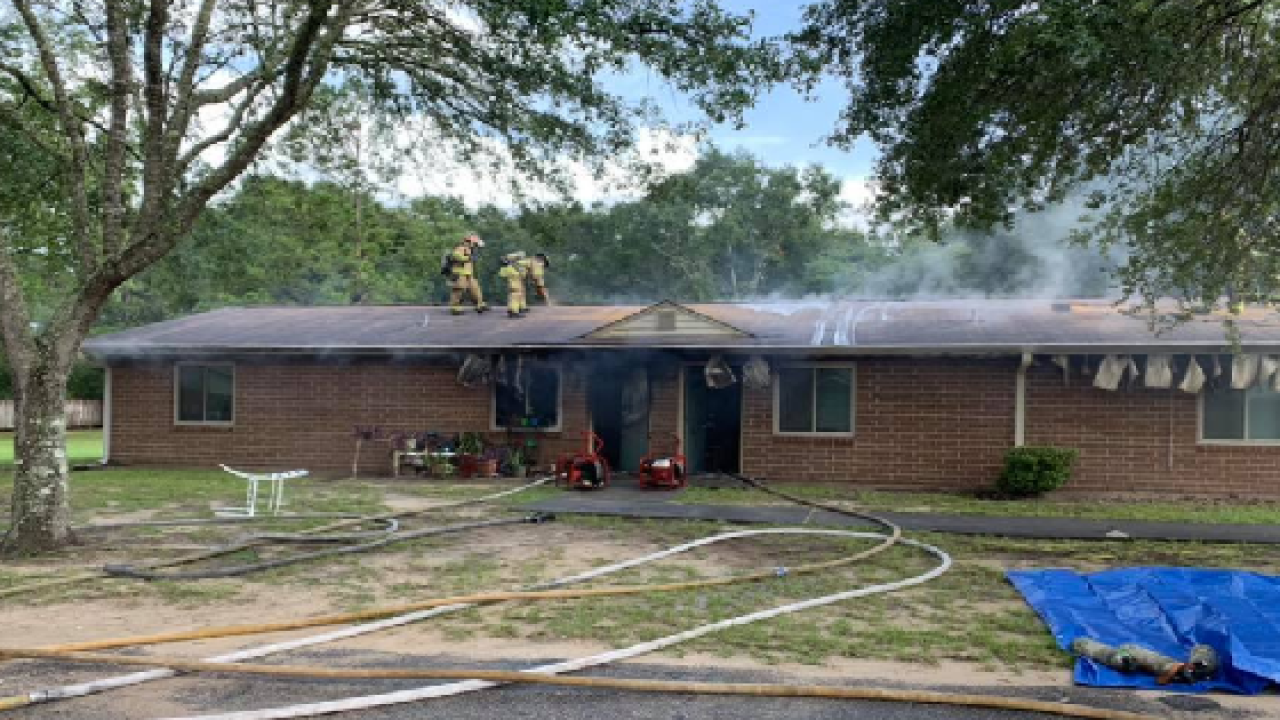 TALLAHASSEE, Fla. — A fire is under investigation after it caused $60,000 in damages to a Tallahassee apartment.

At about 9:16 a.m. Monday, the Tallahassee Fire Department was called to an apartment fire in the 200 block of Ross Road. When crews first arrived on scene, they saw heavy smoke conditions coming from the building.

TFD said firefighters were able to get into the apartment to extinguish the fire and search the building. Everyone was out of the apartment and there were no reported injuries.

According to TFD, the fire damaged two apartments in the six apartment building.

The fire caused $60,000 in damages and is currently under investigation by TFD.