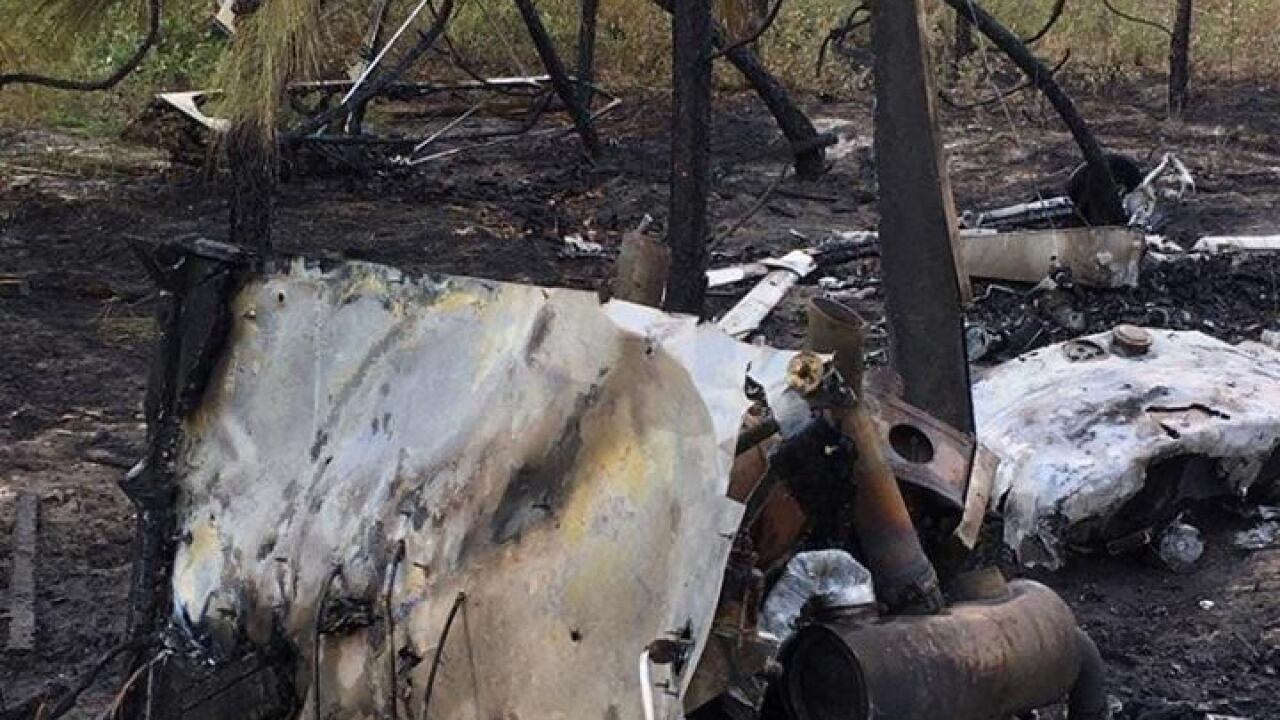 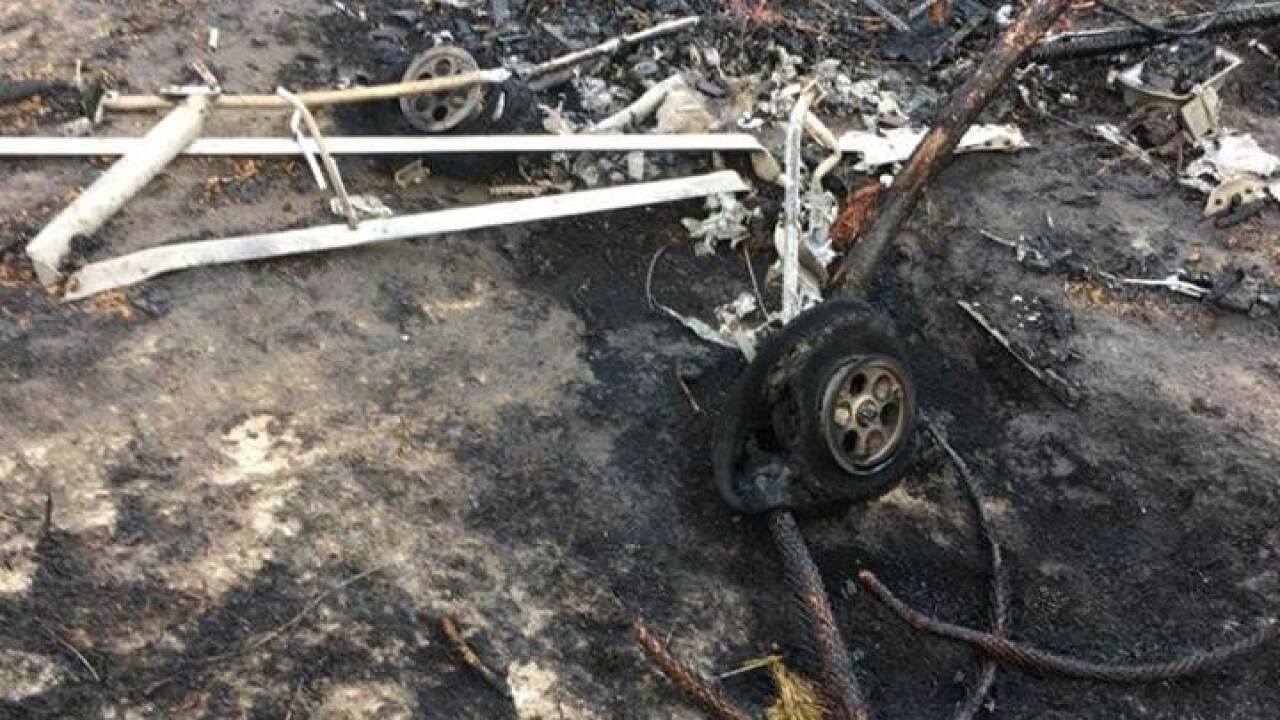 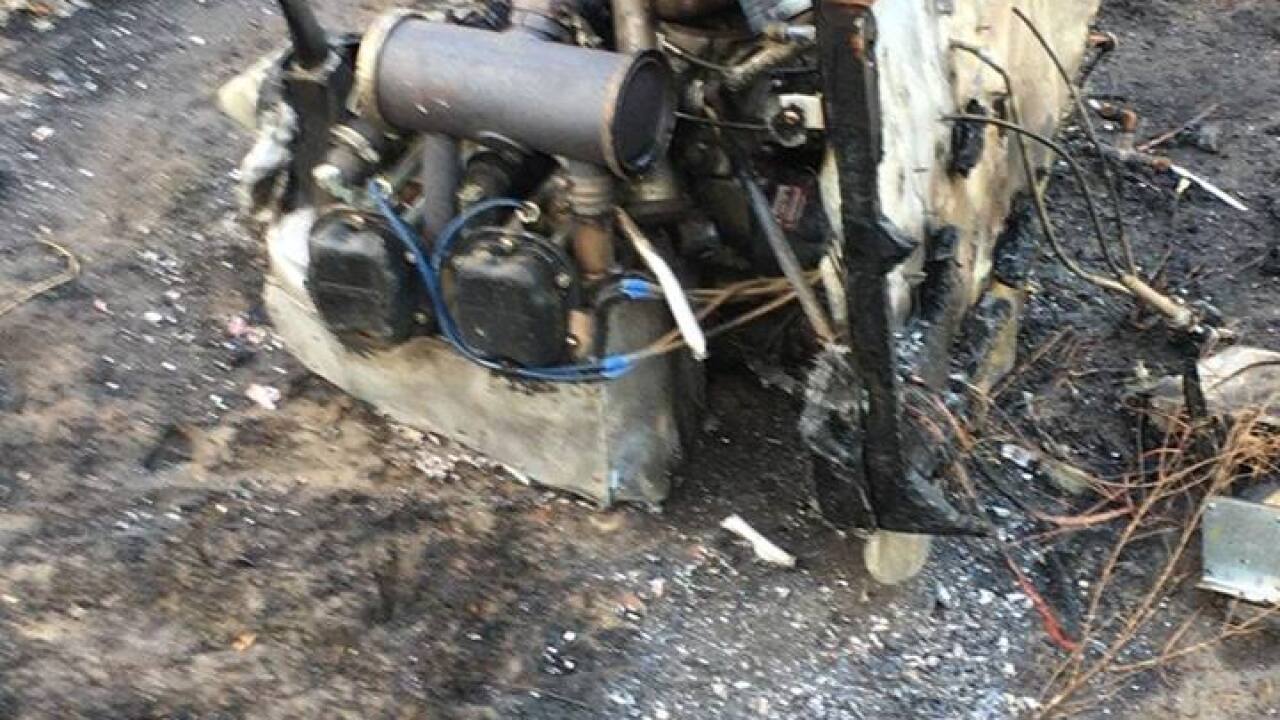 SUWANNEE COUNTY, Fla. (WTXL) — Crews have responded to a brush fire caused by a crashed plane in Suwannee County.

Suwannee Fire Rescue says crews are on scene on 81st Road near 180th Street for a small plane crash. They say reports came in that a small plane was seen going down, followed by a plume of smoke.

Crews then arrived to find the plane actively burning and a brush fire caused by the crash spreading.

Luckily, the single occupant inside the plane was not injured in the incident.