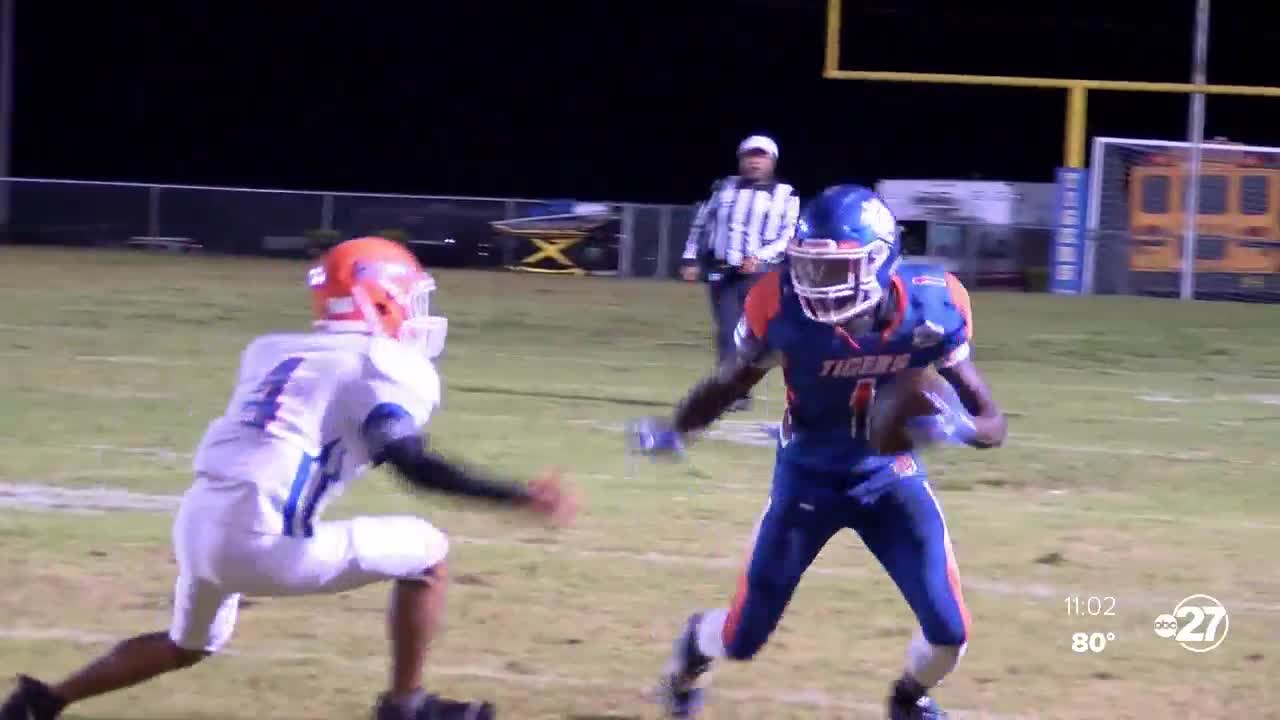 The Florida High School Athletic Association Board of Trustees met virtually Monday evening to discuss the future of fall sports in the Sunshine State. 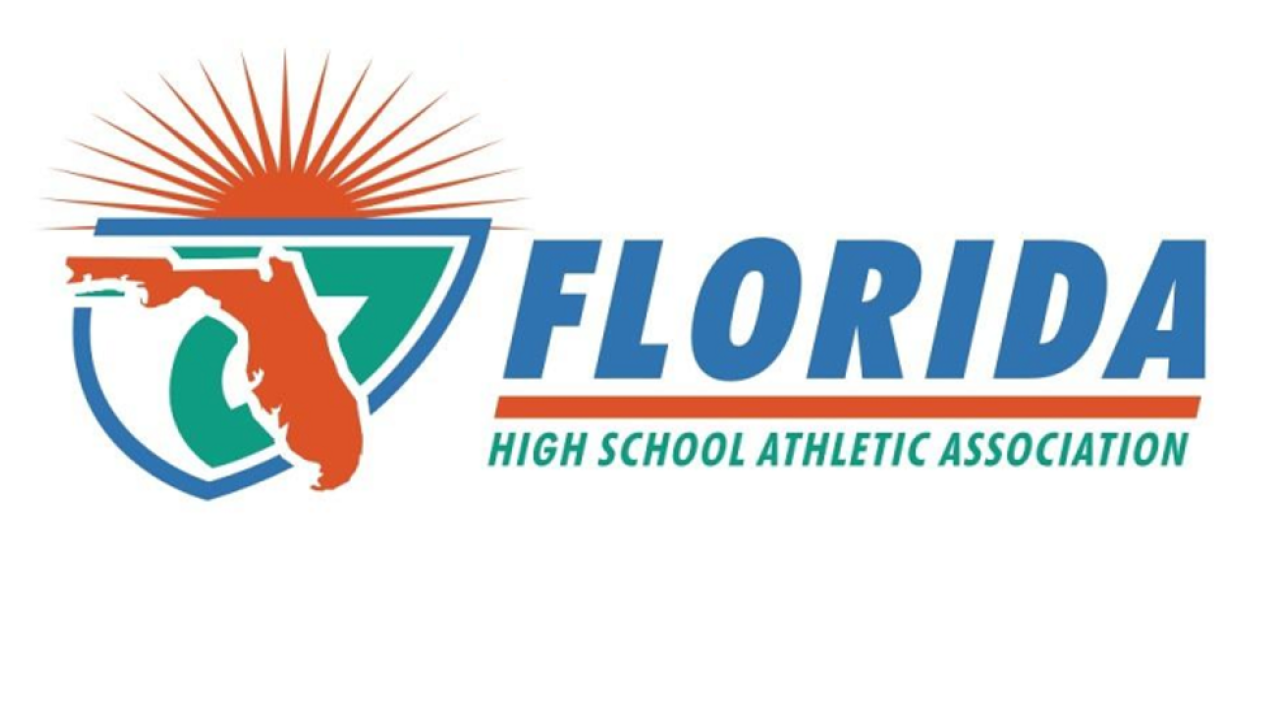 The board's medical advisory committee recommended high schools delay their football and volleyball seasons. The recommendation was unanimously voted down by the board.

Board of Directors voted 10 to five to keep the calendar start date the same for the start of high school practices, July 27.

Schools will need to declare whether they intend to participate in State series by a certain date to be determined.

Schools may elect not to participate in State series. For example, a school in a community it hard by COVID-19 can play regular-season games through December 12.

The committee also discussed schools having their athletes sign waivers before being allowed to play. The waivers would acknowledge the signs and symptoms of COVID-19, and the risks of the virus.

Applying state of Florida guidelines, certain safety benchmarks must be met to return to play, per the SMAC report:

Data would be re-evaluated two-to-three weeks after the start of the school year to see if football and volleyball can come back.

SMAC said there is a low risk in the remainder of fall sports as long as they follow the guidelines; remaining sports being golf, cross country, bowling, swimming, and diving.

Cross country would have a staggered start to prevent congregating.

SMAC recommends and voted in favor of unanimously, all schools have COVID-19 screening in place with temperature checks.

Prior to any participation, students must complete a waiver saying they acknowledge the risks of playing.

In open discussions, SMAC recommends schools have a plan in place if someone tests positive, suggesting ten-day isolation, and, with contract placing in place, contact of those who test positive must isolate 14 days.

Students who test positive must have medical clearance including a cardiac assessment in order to return after testing negative for COVID-19.

Players, coaches, staff, and officials on the sidelines must wear masks. Officials must use electronic whistles.

The decision to allow fans may be made at the local level, but the recommendation is that fans not be allowed.

Bands would not be allowed in stands or on sidelines, per SMAC recommendations.

Due to incredibly concerning numbers, SMAC's final recommendation states the “moral and ethical duty to provide recommendations to FHSAA," saying returning to competition for high-risk sports is not medically safe.

George Tomyn, the executive director of FHSAA, said he has no recommendation on these items.

“I do not think it’s the right thing for us to do," said Schusterman. "We have to trust in medical people.”

Schusterman urged the board to delay making a decision in order to take in all the information. Lauren Otero, the president of the FHSAA Task Board and athletic director at Tampa Plant High School said she couldn’t agree with him more.

“We are New York in April,” Schusterman said.

The athletic director at Hialeah Gardens High School, Carlos Ochoa said in Palm Beach County they are still at ground zero and there is no way they can open for practice on July 27.

“I realize there are some areas that have not been hit, but the truth is that it’s spreading throughout the state," said Schusterman. "[There are] several thousand cases in Okaloosa County.“

Ochoa said if people can condition and can do it safely, they should. He said they have no clue when they’ll be able to come back to brick and mortar, adding equitability is out the window.

Ochoa said to set in stone a calendar is unreasonable with the situation in South Florida.

“Everyone in my district is going to do what’s the safest given the situation we are in,” said Ochoa.

Tomyn said he isn’t supporting the decision, saying schools are not required to start at the given date.

"To have a July start date, that gives schools the ability to start if they can," Tomyn said. "If they can’t, they don’t have to.".

He said there’s value in getting to meet and practice, even if you don’t get to play.

“I’m recommending we go with the calendar as it’s been published,” said Tomyn.

Otero said football drives a lot of budgets, that to put a policy in place that limits football could be detrimental to other sports.

“Football is the elephant in the room," John Gerdes said, the athletic director at Clearwater Central Catholic High School. "Not every sport has the controversy around it that football does.” -

Charlie Ward posed a question to the board, "How will pushing back football affect other sports in schools have players that play football and another sport?”

There is also the impact on teams of moving football to spring. Many schools' teams are made of athletes playing multiple sports.

“No question if football moved to spring it would impact certain sports,” said Gerdes.

He said not every school would have to move to spring, but the option is open that schools could play in spring if they want to.

"If [athletes] have to choose between football, basketball, and baseball, someone won’t have a team," Bobby Johns, the athletic director at Wewahitchka High School said.