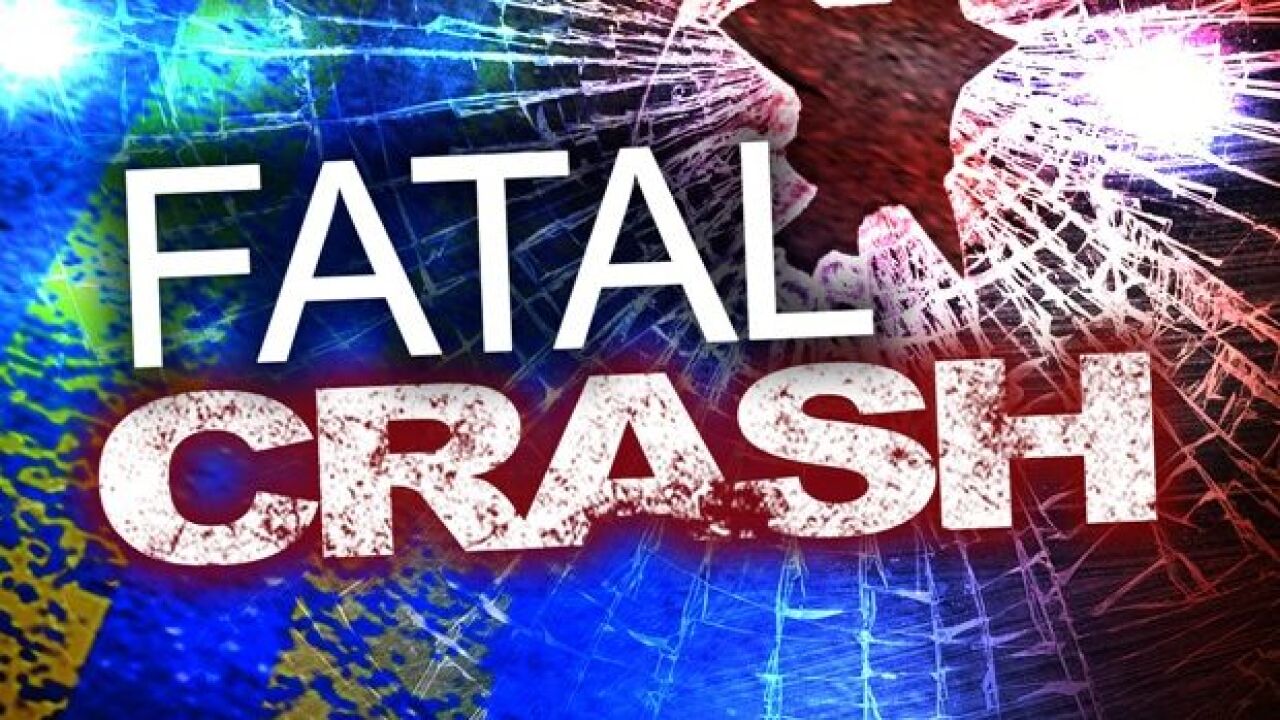 LEON COUNTY, Fla. (WTXL) — Troopers say a 22-year-old woman is dead after she lost control of the wheel and crashed her vehicle late Tuesday night in Leon County.

According to the Florida Highway Patrol, the accident happened around 11:05 p.m. Tuesday on Capital Circle NW near Fred George Road.

FHP says a white SUV was traveling east on Capital Circle NW near Fred George Road when the driver traveled outside of the eastbound lane onto the south grass shoulder.

The driver then oversteered and lost control of the SUV and rotated counterclockwise across the east and westbound travel lanes of Capital Circle NW.

Troopers say the vehicle then entered the grass shoulder on the north side of the roadway.

After that, the SUV overturned and came to final rest on its left side.

Sadly, the driver was pronounced deceased on scene.

Authorities have identified the driver as a 22-year-old woman from Tallahassee.

FHP was assisted on scene by the Leon County Sheriff’s office and Leon County Fire Rescue.