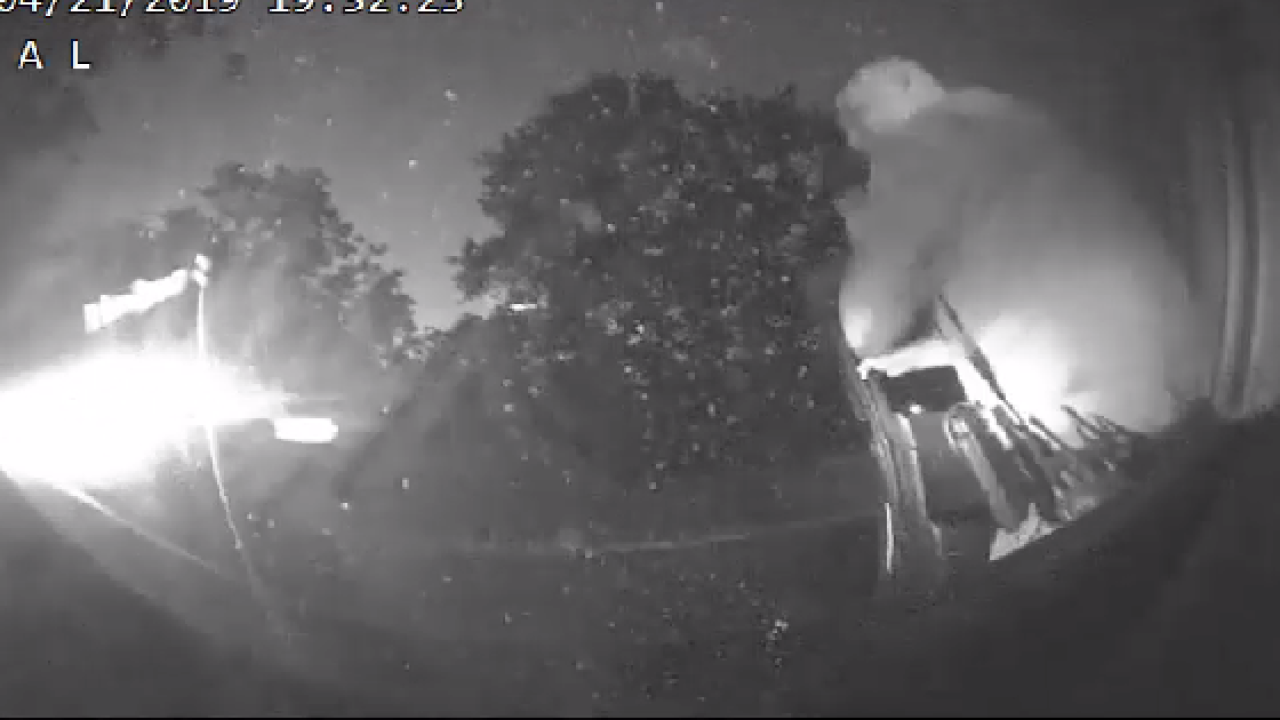 On April 21, an FHP trooper was investigating a traffic crash when a driver hit his vehicle, ripping his driver’s side door off as he exited his patrol car, missing him by inches.

The driver continued and nearly hit another FHP trooper, who was on the paved shoulder at the same traffic crash. He was able to avoid the vehicle by running out of the path of the car and onto the grass shoulder.

Since January 1, 14 law enforcement officers nationwide, have been killed by vehicles that "Failed to Move Over".