FHP: One dead, one seriously injured in Hamilton County crash 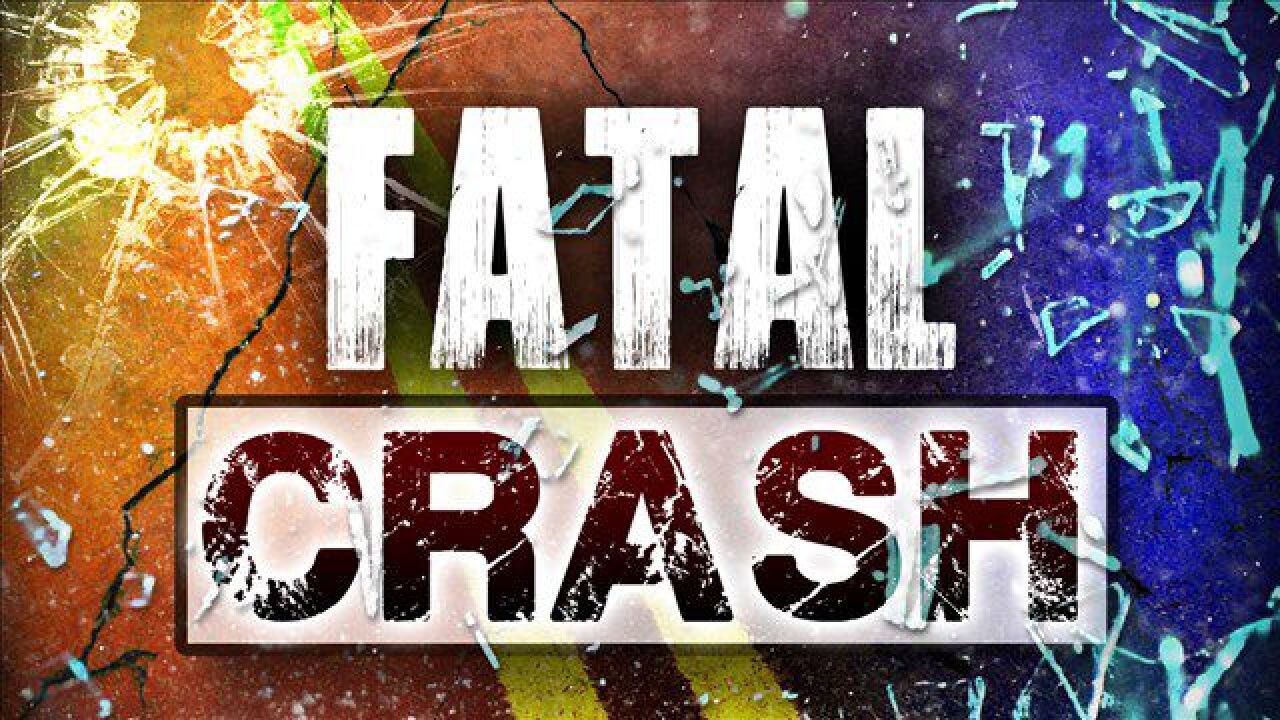 HAMILTON COUNTY, Fla.(WTXL) — Troopers say one person is dead and another person is seriously injured after an early morning crash on Interstate 75 in Hamilton County.

According to Florida Highway Patrol, the accident happened around 5:02 a.m. on Saturday on Interstate 75 at Mile Marker 452

FHP says a vehicle traveling southbound on I-75 in the center lane when it was trying to pass a truck.

While passing, the vehicle swerved left at the last second.

The front right of vehicle hit a Kayak that was on a trailer being pulled by another nearby vehicle.

Troopers say the Kayak then crashed into the vehicle that it was attached to.

The vehicle then ran off the road to the western grassy shoulder. FHP says the vehicle also went airborne while overturning.

The driver of the vehicle was impacted by a large pine tree before coming to final rest on it's wheels facing east in the tree line.

Sadly, troopers say a 22-year-old passenger died from injuries sustained during the crash. A 21-year-old driver was transported to a local hospital with serious injuries.