Havana man killed after being hit by car during morning jog 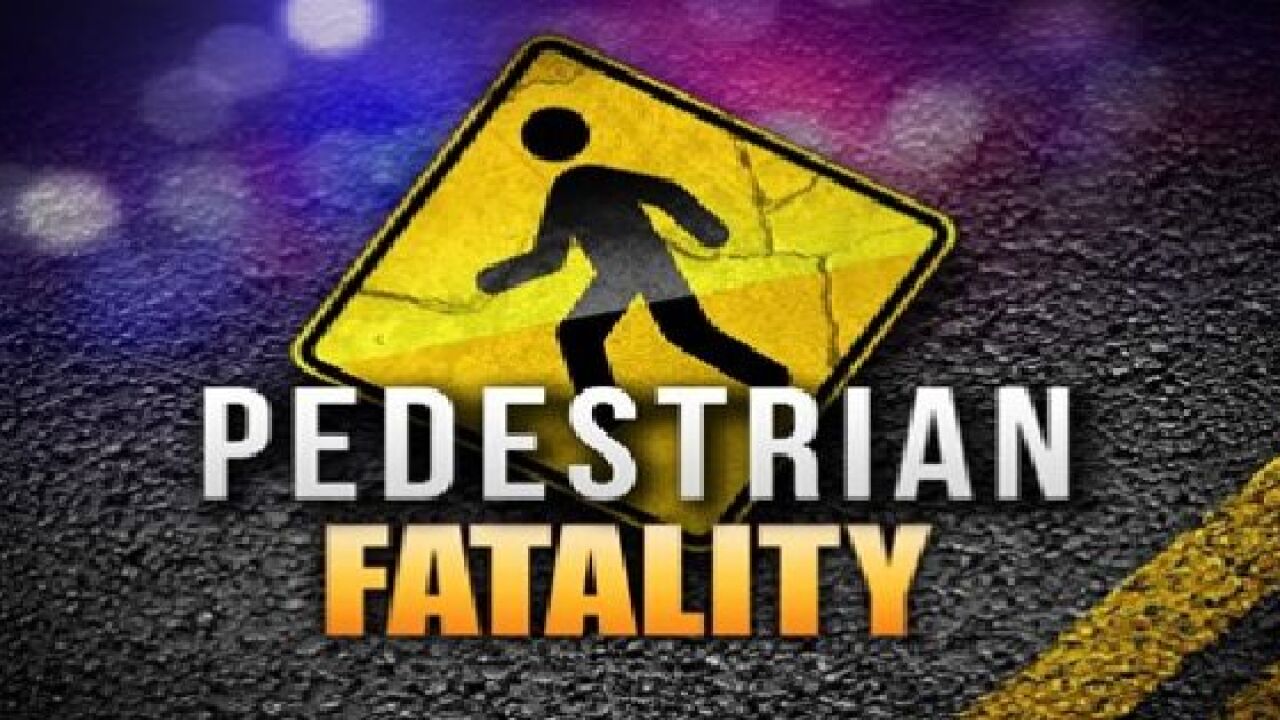 GADSDEN COUNTY, Fla. — Troopers have identified the 20-year-old man who was hit and killed while jogging in Havana Monday morning.

According to Florida Highway Patrol, the crash happened in the 4400 Block of Florida Georgia Highway near Cutoff Road and Sierra Road in Havana on Monday.

Authorities were dispatched to scene at 7:48 a.m. and arrived a few minutes later.

They say 20-year-old Ariel Mcginnis was struck jogging on U.S. 27 when a car came around a curve and hit him. He was transported to the Tallahassee Memorial Hospital where he later died from his injuries.

FHP has not charged the driver involved in the crash.