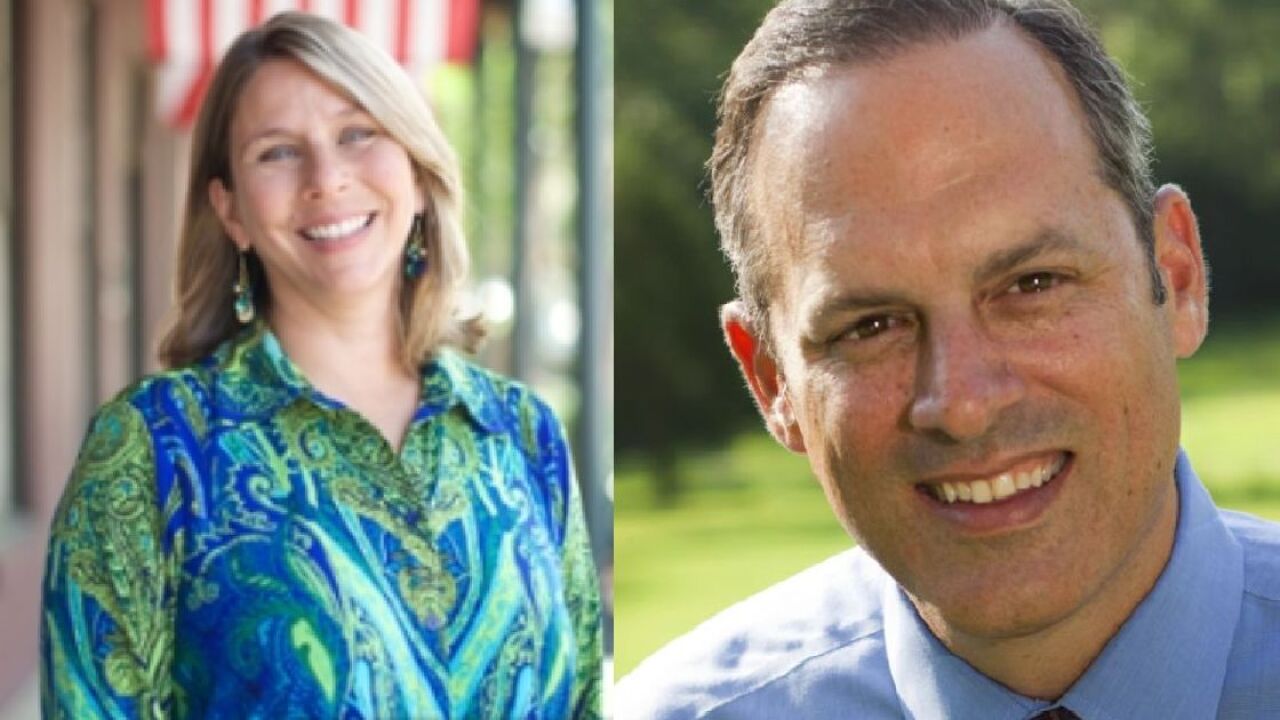 TALLAHASSEE, Fla. (WTXL) — A judge has granted a motion to broaden an existing protective order to Tallahassee businessman J.T. Burnette, the third man accused in an FBI probe into bribery and racketeering.

According to court documents, Assistant U.S. Attorney Stephen Kunz filed a motion Tuesday asking that "voluminous" discovery materials be protected to prevent the "sensitive information" from being shared to anyone not authorized by the order and speed up the discovery process.

"By rough count, there are about 890,442 pages of reports and records and about 70 recordings, several of which are many hours long," Kunz wrote.

"Much of that material--including material that exceeds the Government's discovery obligations--consists of sensitive information regarding witnesses or other uncharged parties," Kunz wrote.

In addition to that, Kunz wrote that the materials "may be related to ongoing investigations."

The order would cover Burnette and his lawyers. His attorney, Timothy Jansen, wrote in a motion to compel that the "overly broad" protective order would hinder their preparation for Burnette's June 17 trial.

"Such broad Protective Orders are not the normal procedure in federal court," Jansen wrote.

You can read the full documents associated with this story here.