Feb. 13 marks anniversary of the coldest temperature recorded in Tallahassee 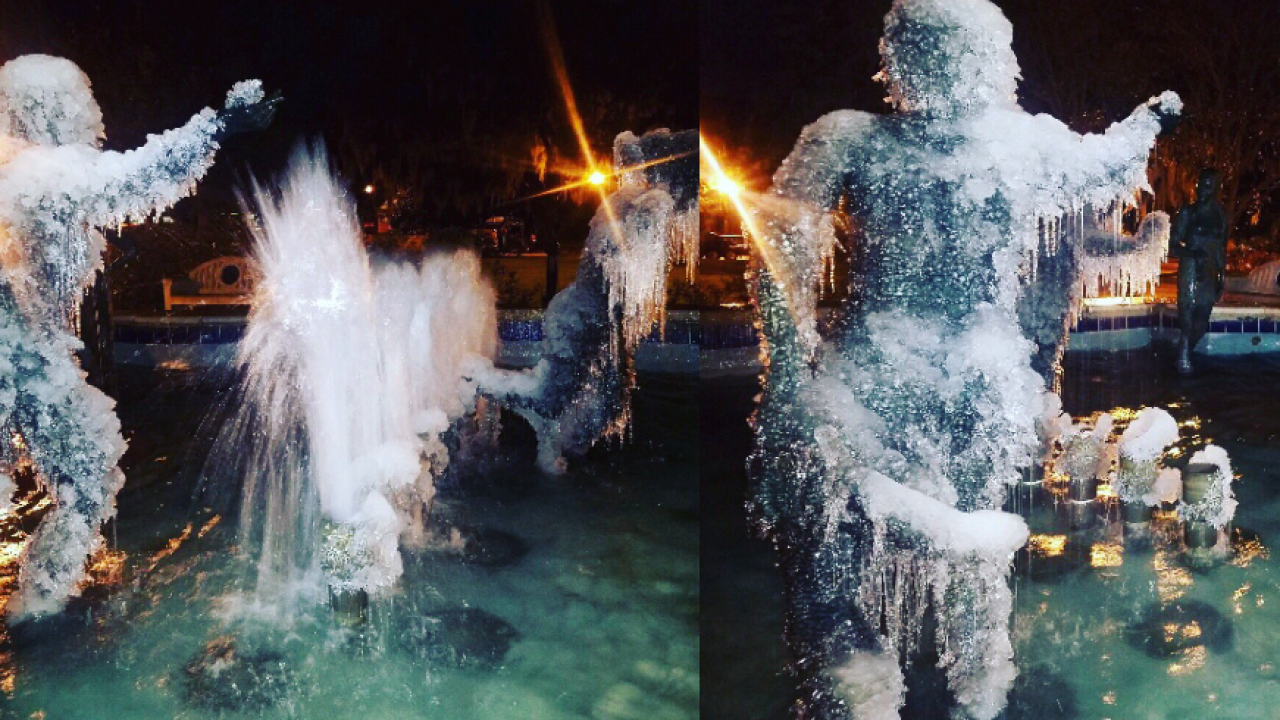 (WTXL) — On this day 121 years ago, Tallahassee set an all time record low temperature of 2° below zero!

After an inch of snow fell in 1899, the all-time record low of -2° F was set. That's also the state record for coldest temperature.

In 1958, Tallahassee had a record snow fall between Feb. 13-15, when a snow storm dumped 2.8 inches on the Capital City, which is still the record snow total for Tallahassee.

The last time Tallahassee got measurable snowfall was on January 3, 2018, when 0.1 inch (0.25 centimeter) of snow fell on the city.