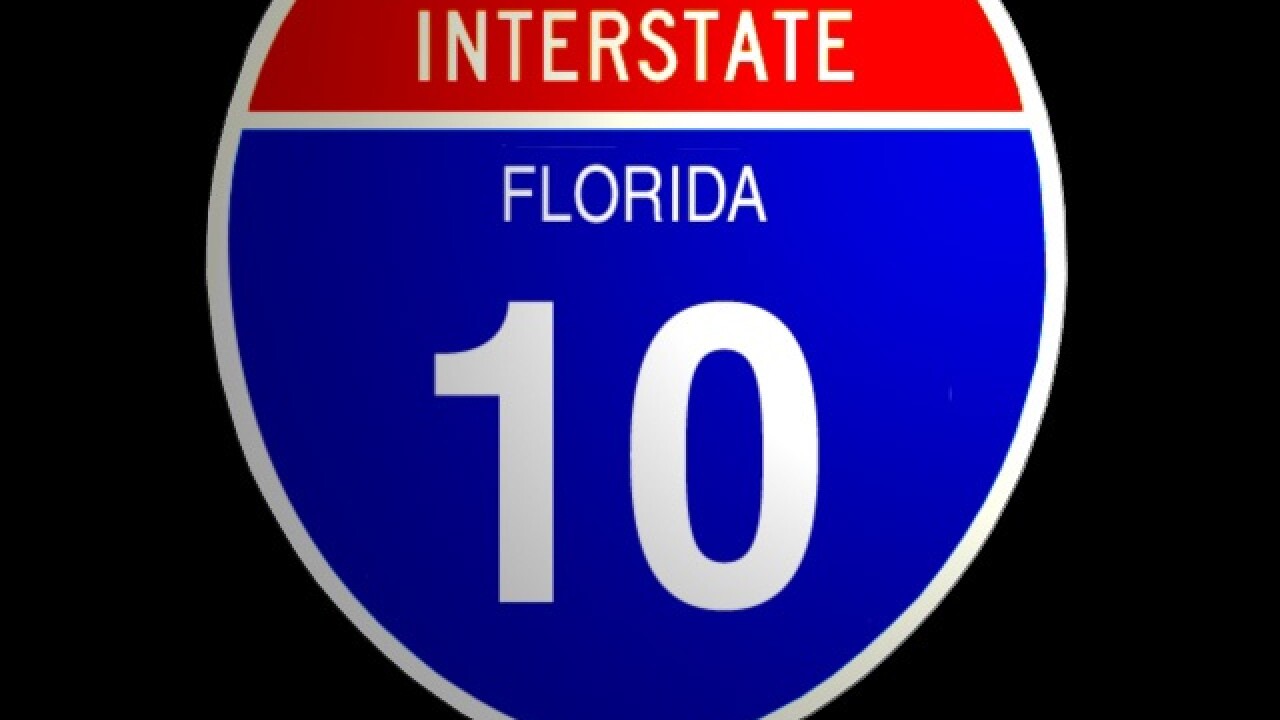 (WTXL) — The Florida Department of Transportation (FDOT) is planning to widen I-10 east and west in parts of Leon, Gadsden and Jefferson counties.

Tuesday, FDOT released a timetable on their study. The intent of this study is to evaluate adding capacity on I-10 by widening the roadway from four to six lanes from west of SR 10 (US 90) to west of Capital Circle NW (SR 263).

The total distance impacted by the study is approximately 4.2 miles. They say interchange improvements will also be evaluated as necessary.

Completion of the project would cost approximately $124 million.

FDOT is also studying a proposal for lane expansion in the following areas:

In Jefferson County, the work would extend along more than 13 miles of I-10 and consist of widening I-10 from four to six lanes in eastern Leon County and western Jefferson County. Interchange improvements will also be considered at SR 261 and US 90 (Mahan Drive).

The project would cost roughly $116 million.

Officials say the goal behind both of the proposed projects is to increase regional mobility, enhance hurricane evacuation capacity and enhance freight mobility. The study aims to determine the best way to complete the projects while minimizing impact on the environment and current infrastructure.

Public hearings are scheduled for November 2020. The study will wrap up in August 2021.