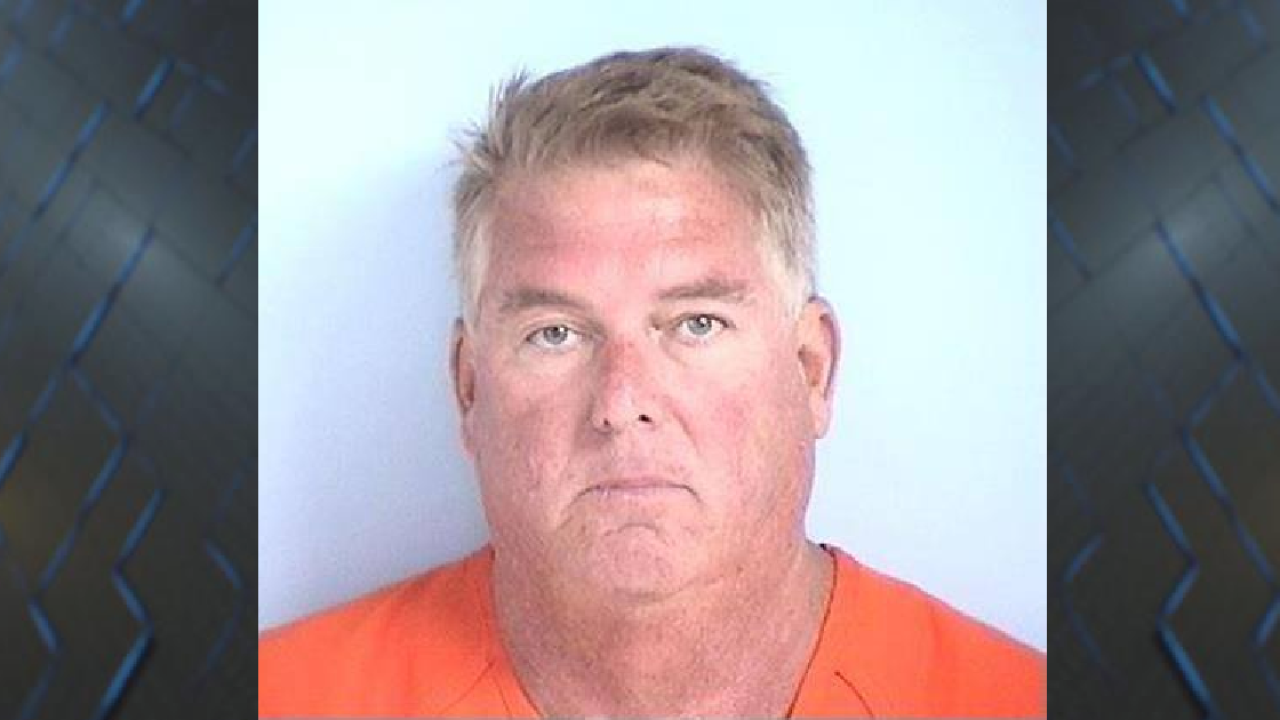 WALTON COUNTY, Fla. (WTXL) — A man has been arrested after being accused of stealing over $100,000 in cash from multiple ATMs including here locally.

On Tuesday, the Florida Department of Law Enforcement arrested Richard Earl McWilliams, 56, of Santa Rosa Beach, on one count of organized fraud, which is a first degree felony.

FDLE’s investigation began in June 2018, when owners of an ATM placement and processing company reported that McWilliams, a sub-contracted employee, had stolen over $100,000 in cash from multiple Florida ATMs in Frankin, Okaloosa, Bay, Walton counties and Houston County in Alabama.

McWilliams was responsible for loading 42 ATMs with several thousands of dollars in cash on a weekly or as needed basis and maintaining the machines. The company owner became suspicious when monitoring error alerts indicated there was low to no cash in several of the ATMs that McWilliams was solely responsible for.

Agents say a company audit revealed that approximately $102,000 was missing from several of the ATMs McWilliams was responsible for loading. The investigation revealed that multiple cash deposits over $100,000 were made into McWilliams’ bank account from unknown sources between January 2017 and June 2018.

Based on the evidence. McWilliams was booked into the Walton County Jail. This case is being prosecuted by the State Attorney’s Office, First Judicial Circuit.