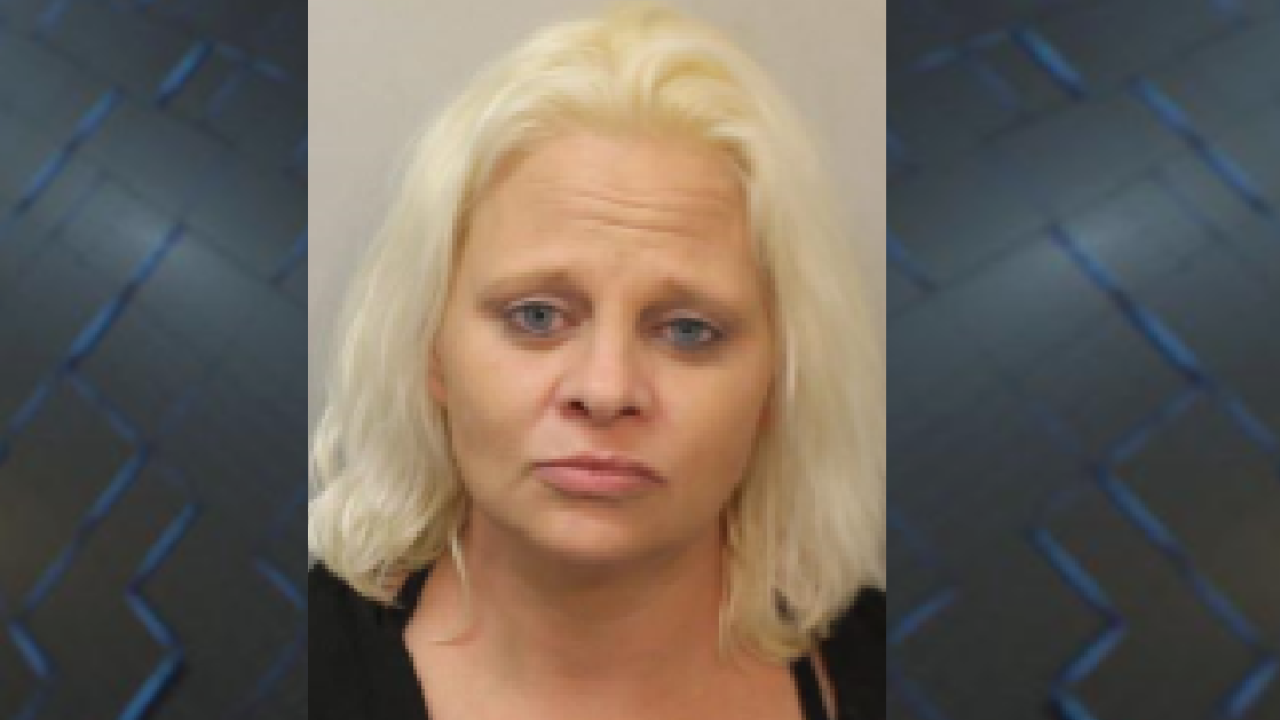 LEON COUNTY, Fla. — The Florida Department of Law Enforcement is investigating after a woman was booked into the Leon County Detention Facility Thursday night and died less than 24 hours later.

At about 8:30 a.m. Friday, deputies working in the Leon County Detention Facility found an inmate, 37-year-old Amanda Mitchell, unresponsive on the floor of her cell.

LCSO says life-saving measures were attempted, but Mitchell was pronounced dead shortly after.

Mitchell was taken to the detention facility just after 9:30 p.m. Thursday night.

According to LCSO, Mitchell was in the cell alone and there is no foul play suspected at this time.

The Florida Department of Law Enforcement has been called in to conduct an independent investigation.