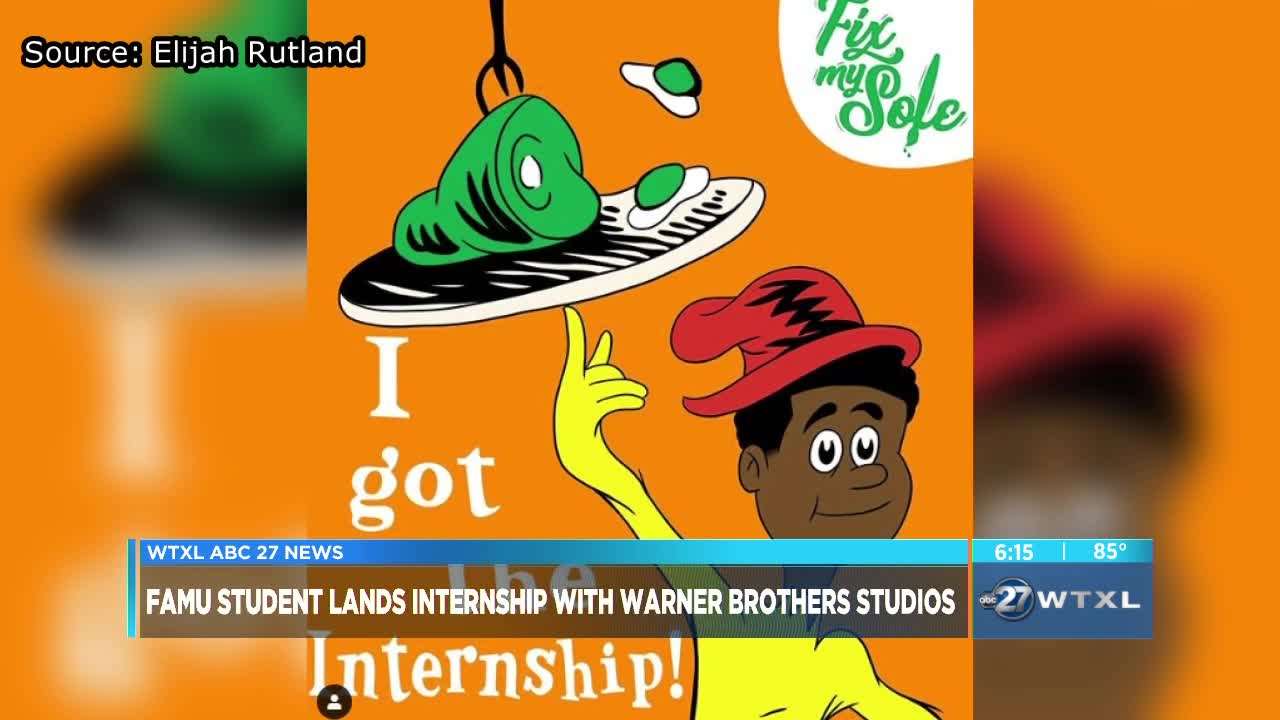 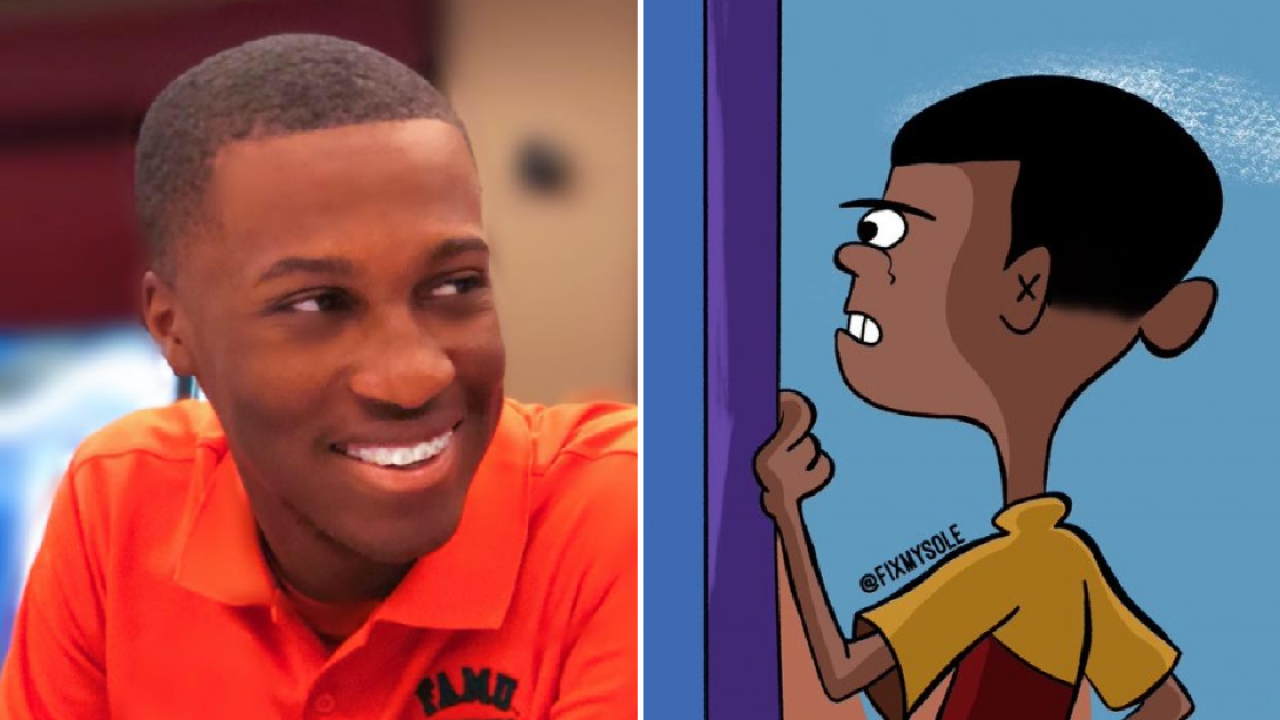 TALLAHASSEE FLA. (WTXL) — One Florida A&M Rattler is on his way to becoming the next big cartoon animator and hopes to inspire other students to pursue their dreams through his journey to success.

Rutland recently landed an internship at Warner Brothers Studios in California. The animation internship will allow him to work on the Dr. Seuss Green Eggs & Ham show which will air on Netflix.

Rutland is very thankful for this opportunity that Florida A&M helped him achieve.

"I've been able to make a lot more connections and relationships and do a lot more because of FAMU and the network it has and the opportunities the school provides and all of the love and support I've gotten," said Rutland.

Rutland offers advice to other students that are trying to reach their career goals.

"Be confident and to apply, apply, and keep applying and don't count yourself out," said Rutland.

He will begin the internship in the fall and hopes this will help him achieve his end goal of becoming a full time animation artist.

A Florida A&M University student will be striking from California after landing an internship to work on one of Netflix's highly anticipated children's shows.

Elijah Rutland has landed an animation internship with Warner Bros Studios in Burbank. The graphic design student first became a viral sensation after he created the "Black Rolf" meme that captivated the social media world in 2018.

Rutland will be working on the upcoming show 'Green Eggs and Ham' which will air on Netflix. You can watch the season 1 teaser here.

Green Eggs and Ham is an animated series based on the popular Dr. Seuss story and children's book. According to IMDb.com, the show is expected to air in the fall of 2019. Ellen DeGeneres is also serving as an executive producer on the show.

According to Variety, the first season will feature 12 episodes. Netflix chief content officer Ted Sarandos told Variety that the series is one of Netflix’s two “bigger bets” in the kids and family programming this year.