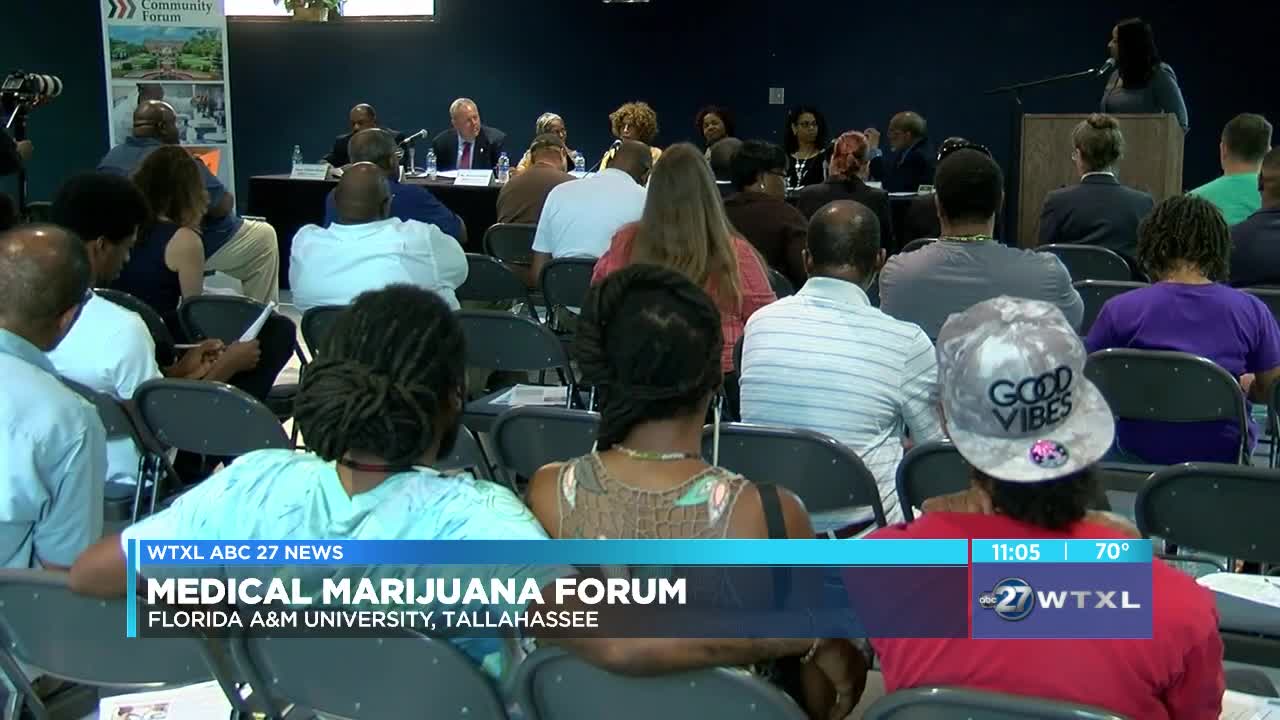 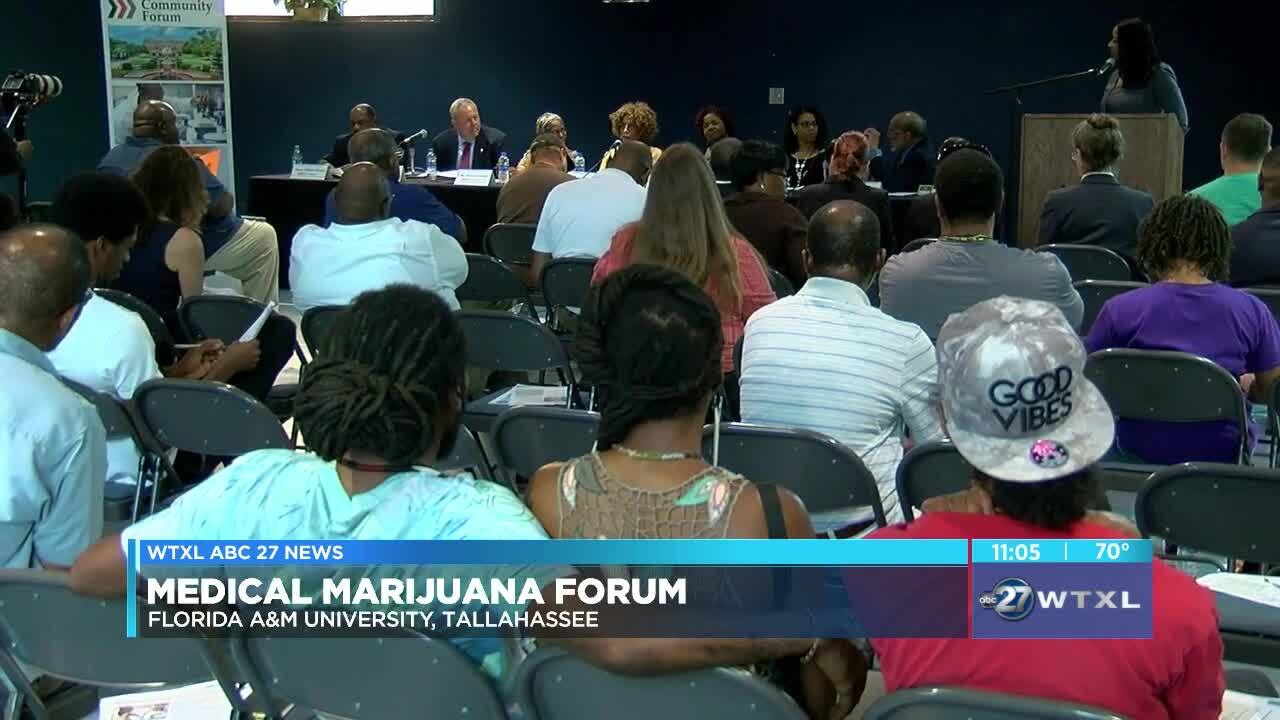 TALLAHASSEE, Fla. (WTXL) — As the conversation around medical marijuana continues burning across Florida, Tallahassee's Florida A&M university is paving the way in research and educating the community.

"Coming off of 32 medications and feeling your body improve every day. It's changed my life. I'm a totally different person," said Tonya Bailey who attended FAMU medical marijuana forum.

After serving in the Army, Tonya Bailey says the medicine she was on had terrible effects on her body and mind.

"It started destroying my body from the inside out. I became isolated. I couldn't speak, be social, nothing," said Bailey.

Now she's benefiting from using medical marijuana daily. That's why she was at FAMU to learn more about how she can use this plant.

"There's not a lot of information going from doctor to patient and then to a dispensary," said Bailey.

The goal of Tuesday's forum was to help answer these questions for the community.

A hot topic smoking the plant. This comes after the Florida legislature legalized it in March.

Now a bill is moving through the legislature that would cap the amount of THC in smokable medical marijuana at 10 percent.

Bailey says she's not a fan of this proposal.

"That means we have to use two to three times as much medication of what we're currently using. So why do we have to lower it just for the smokable form," said Bailey ?

Others attending, looking to learn all the uses for the plant.

"How to use cannabis in different forms and create amazingly delicious meals but also show how it can bring relief to pain." said Chef Shac, who attended FAMU medical marijuana forum.

And with the medical marijuana process being so new to the Sunshine State many are happy to have a platform to openly ask questions.

That proposal to put a ten percent cap on the amount of THC in smokable medical marijuana passed a House committee.

It now awaits a vote on the House floor. The Senate has not yet taken up the item.