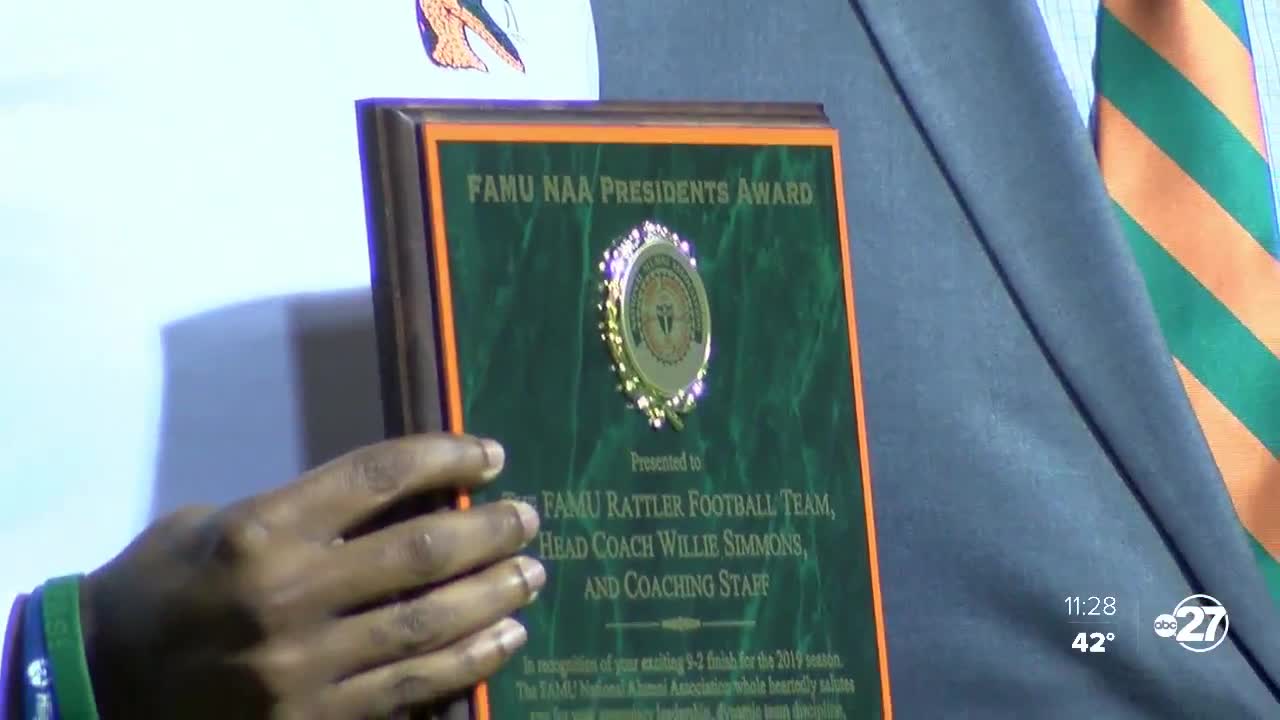 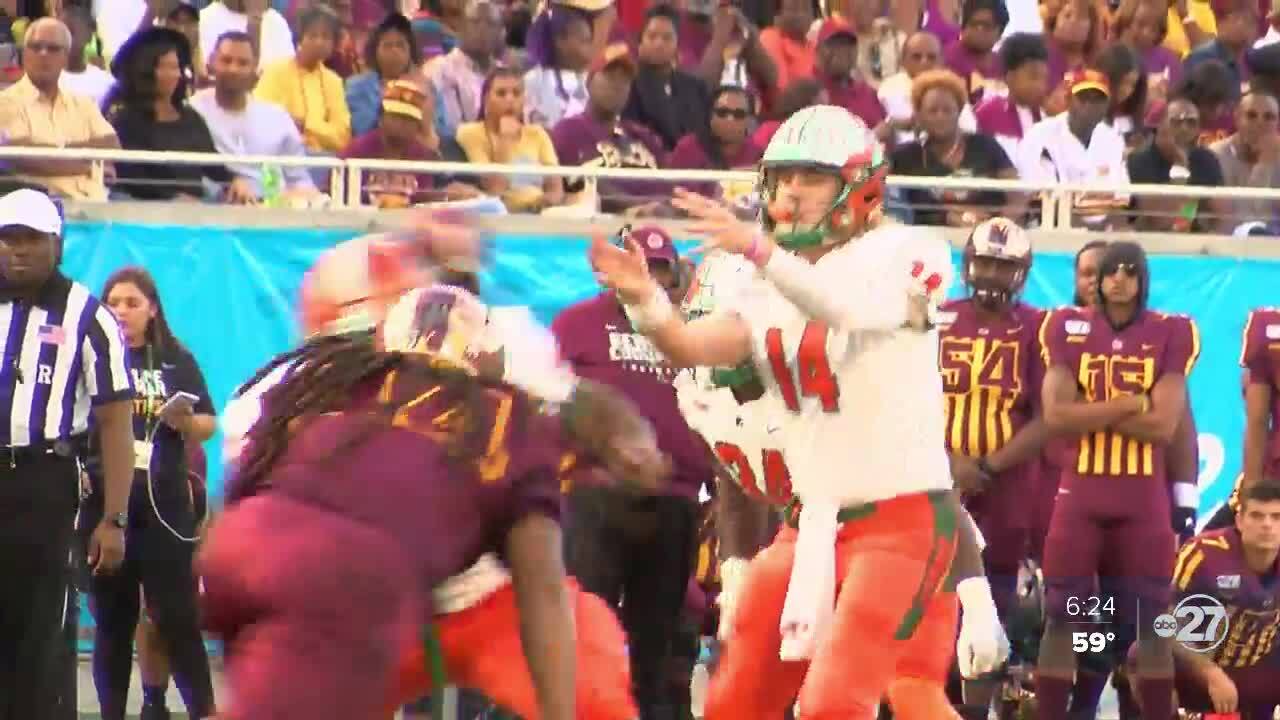 The Rattlers finished 9-2 and went 7-1 in the MEAC, finishing with the best record in the conference and the best in HBCU FCS football.

FAMU were not recognized by the MEAC as its champion despite having the best record in the conference. They declared themselves ineligible for postseason play this spring after it self-reported NCAA violations regarding the improper certification of athletes in previous years, which meant it could not compete in the Celebration Bowl.