FDLE reports that the 8-year old has been found safe 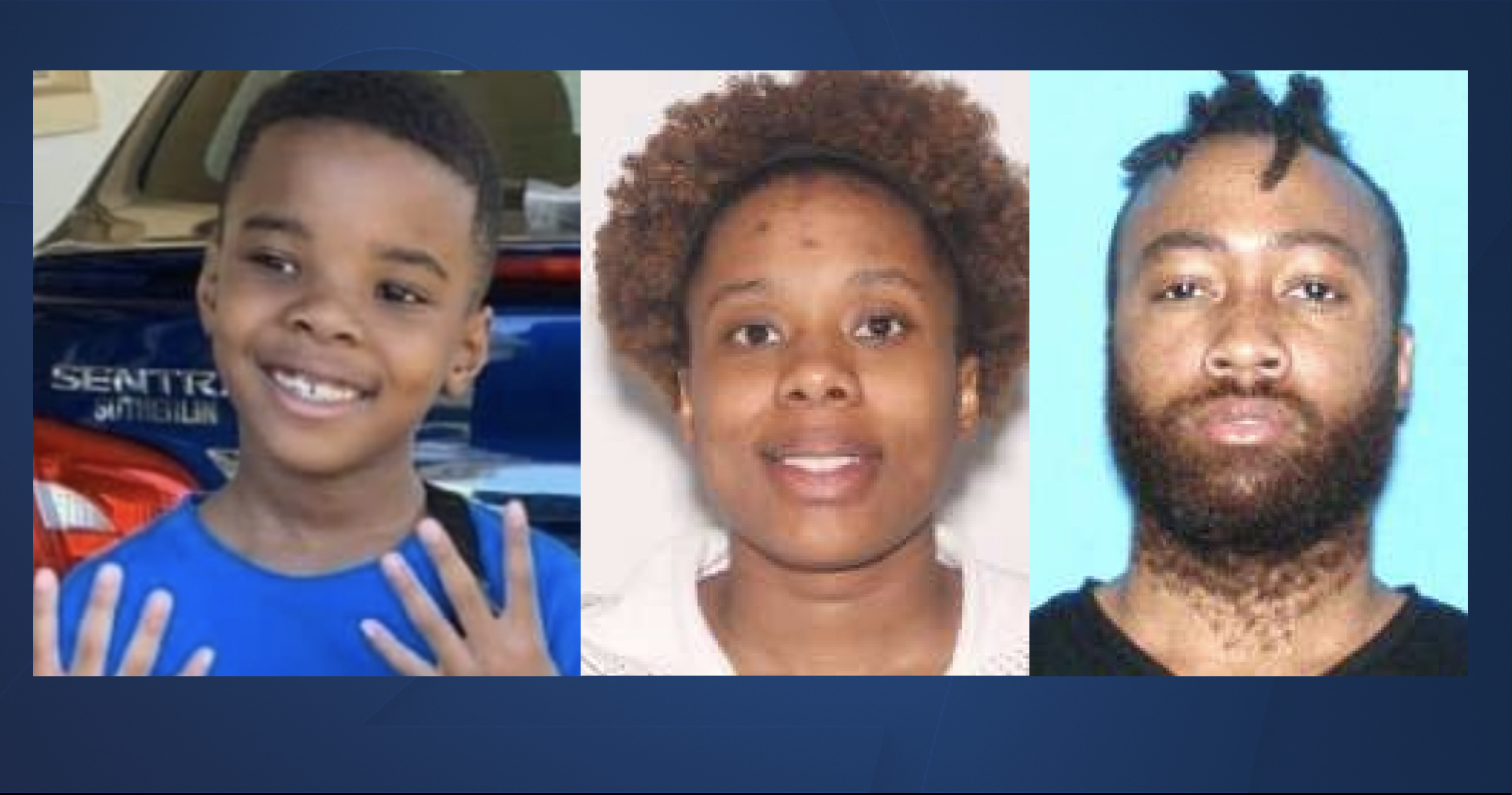 ABC 27 spoke with Josiah Brantley's aunt and uncle who say his mother does not have legal custody of him and are begging her to bring him back.

The Florida Department of Law Enforcement says 8-year-old Joshiah Brantley has been found more than 24 hours after he was last seen in Tallahassee.

Update: The Florida AMBER Alert for 8-year-old Josiah Brantley out of Tallahassee has been resolved. The child is safe. Thank you for sharing!

There is no word how or where Josiah was found, who he was with, or if there are any charges in this case.

ABC 27 spoke with Josiah Brantley's aunt and uncle who say his mother does not have legal custody of him and are begging her to bring him back.

"This morning her and my mom were up talking around three something in the morning," said Jessica Brantley, Josiah's aunt. "My mom went to the restroom and came back and Josiah and the baby were gone."

Jessica and Jonathan Brantley, Josiah's aunt and uncle are asking their sister to bring their 8-year-old nephew home after what was supposed to be a summer vacation turned into an AMBER Alert.

"We were just trying to alleviate some of the burden my grandparents have because they have custody of him," Jonathan Brantley said. "We wanted to take him off for the summer to make sure he had some fun."

Their sister, Josiah's mother is believed to have taken Josiah early Monday morning from the 2500 block of Holton Street, TPDissuing an alert saying the mom and son may be with Damian Burgman who family says is Jasmine Brantley's boyfriend.

The family is originally from Orlando.

Now they are asking people to be on the lookout for little Josiah, last seen wearing a white tank top and orange shorts.

"We just want him returned," Jonathan Brantley said. "We just want peace of mind that he's where he's supposed to be."

The family says they have been working with local authorities to find out Josiah's location.

Police are asking anyone with information on Josiah Brantley please call 850-891-4200.