Families at Tallahassee apartment complex fed up with living conditions 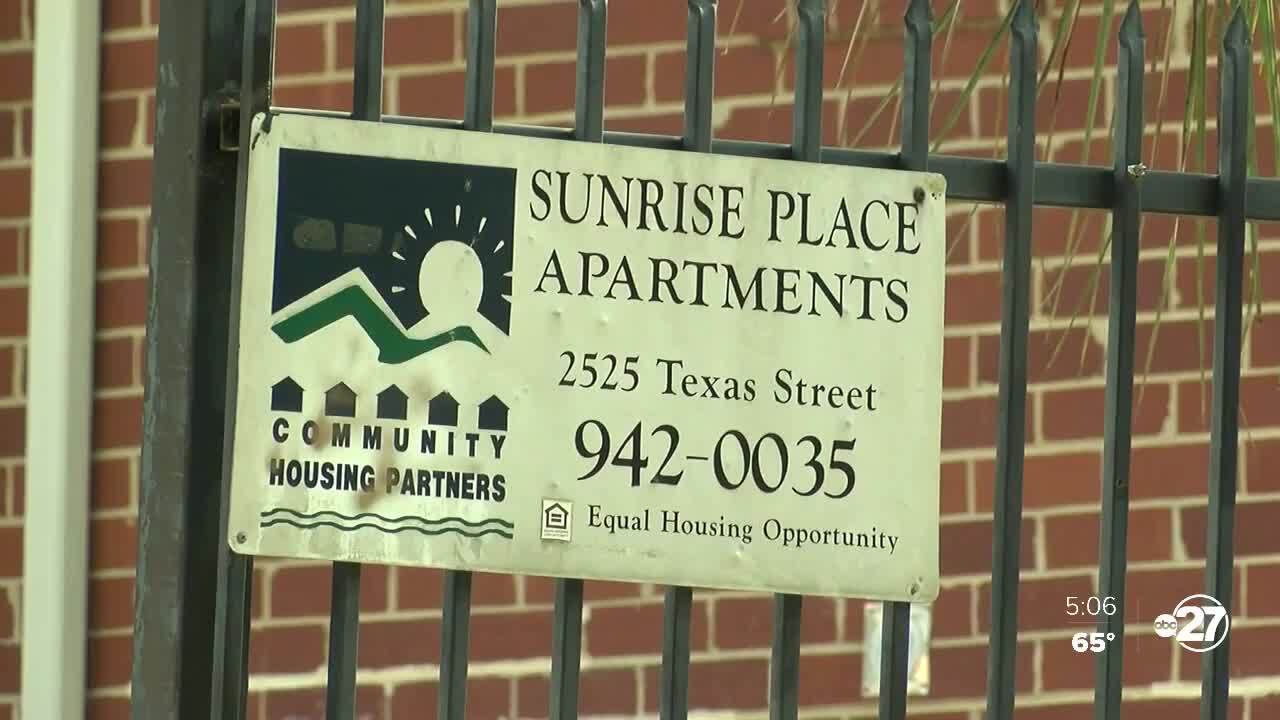 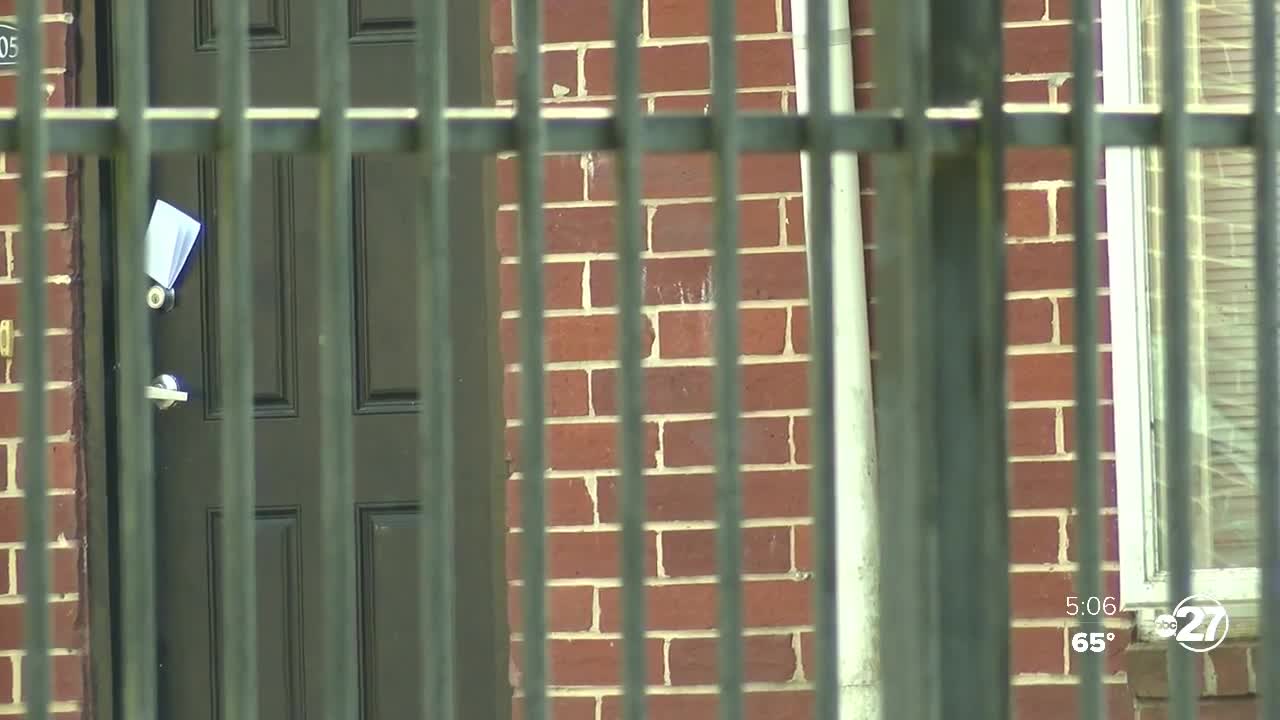 TALLAHASSEE, Fla. (WTXL) — From no heat and air to sewage spilling out into the yard, people at Sunrise Place Apartments say the issues keep piling up and they can't get any help.

That apartment complex is on Tallahassee's south side off Texas Street.

Imagine coming home to no hot water, no stove or no A/C. ABC 27 spoke to dozens of people living at Sunrise Apartments who say they've been dealing with this for months.

From flooded floors to sewage spills, people renting at Sunrise Place apartments say they're fed up with living like this.

"We can't seem to get the trash up off the ground, we got people who stove still broke, don't have refrigerators, lights are still broken in the living room and kitchen," said Ernest Kilpatrick, who grew up in Sunrise Apartments.

"She keep her kids warm by the oven," said Tony White, who's stepdaughter lives in the apartment complex. "She has to open the oven because they won't fix the heater."

Dozens of people who live in the complex say their pleas to management have gone unanswered for nearly six months.

ABC 27 called and got no answer. We went to the rental office and waited for nearly two hours. No one ever showed up.

"If the management would show more concern about the people who live here, then the people will start living better," said White.

Unfortunately, it's a situation that happens far too often: Tenants left feeling like they are not getting the help they need. But here's the good thing: You have rights.

The Florida Bar says a landlord has to rent a space that is livable. That means working plumbing, hot water and heating, a building that's structurally sound, and reasonable security.

And usually when those rights are violated, that means it's time to contact the Department of Business and Professional Regulation or it's time to lawyer up.

"If they are below a certain income, they can contact the North Florida Legal Services," said Tallahassee City Attorney Cassandra Jackson.

The city of Tallahassee also offers the Tenant Landlord Mediation Program. It's a free program but both parties have to willingly agree to sit down and work out the issues.

It's good news for people who live in the Sunrise Place complex who say they're willing to do whatever it takes to get things done.

For anyone questioning why someone would stay under these conditions, low-income housing might not be easy for everyone to come by, especially for people living in Tallahassee.

There are about 600 apartments within three complexes on Orange Avenue, Joe Louis and Grady Street. When it opened the housing waiting list three years ago, the housing authority sayss 16,000 people applied.

A lottery system is used to determine who will receive housing. Only 3,000 people came off the waiting list.

Many are still in the process of being placed in a home.