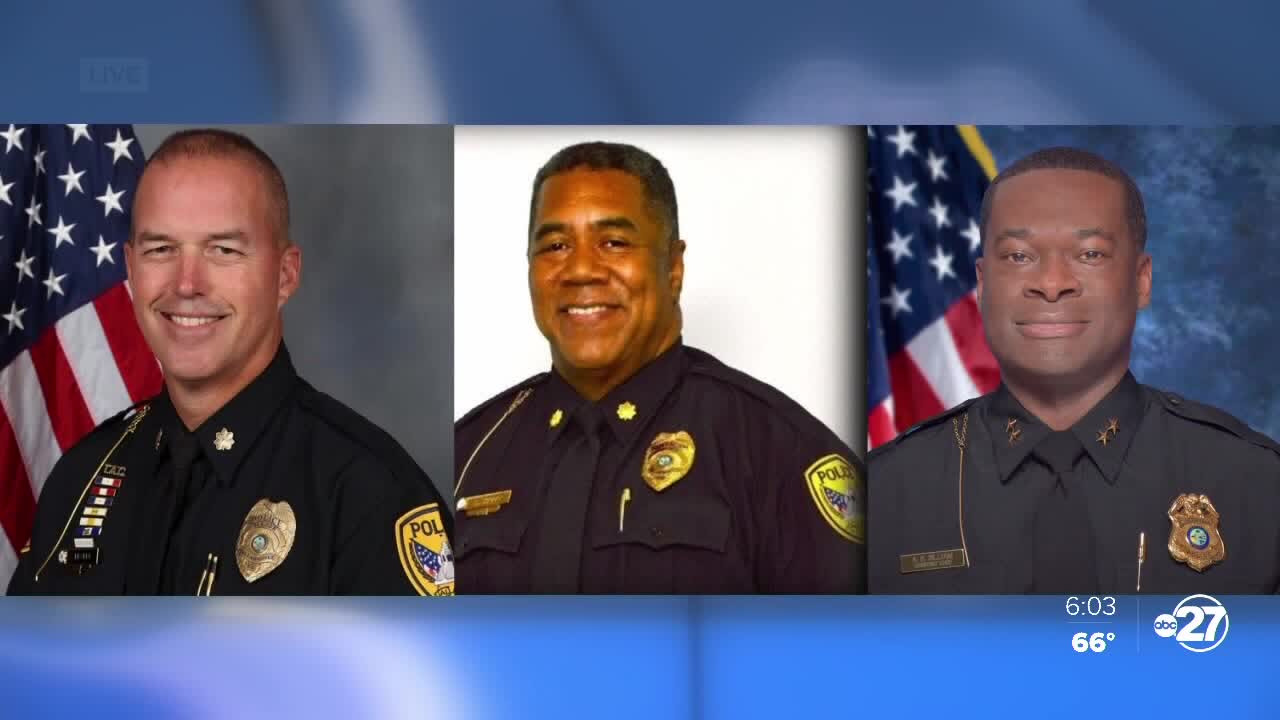 Despite calls to remove Major Lawrence Revell from the top three choices to become Tallahassee's next police chief, he's getting support from some people in the community. 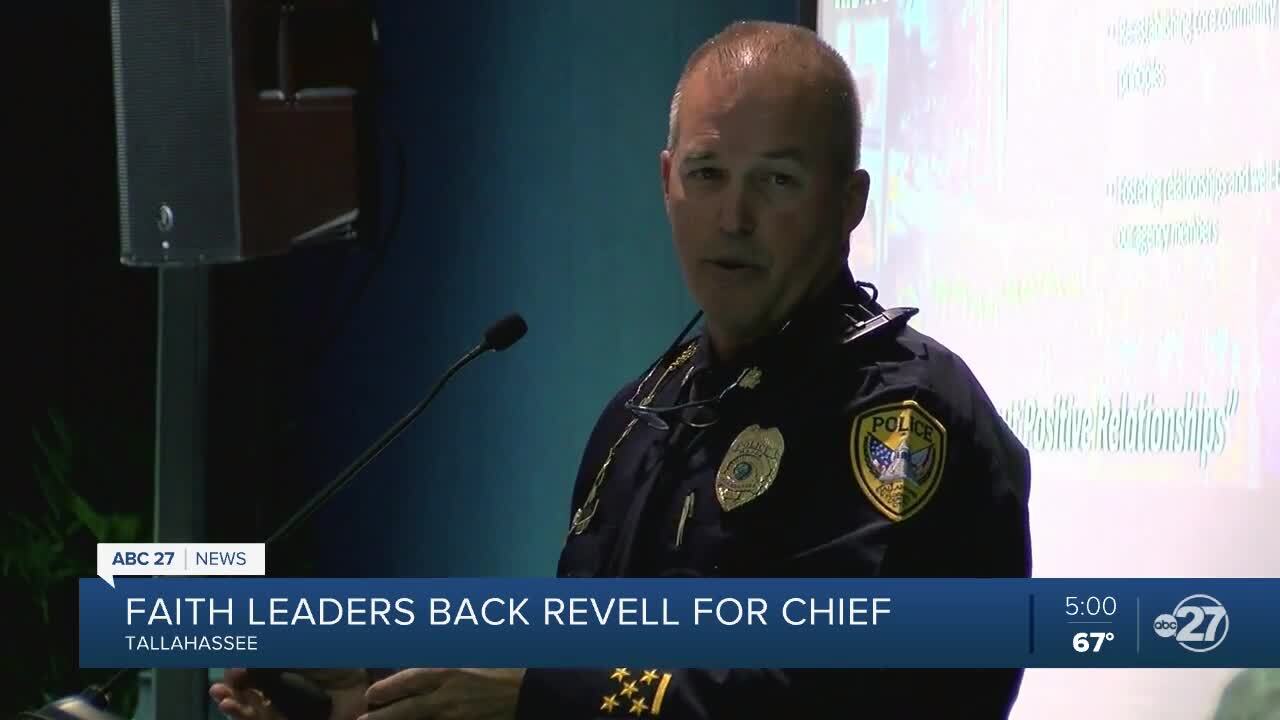 TALLAHASSEE, Fla. (WTXL) — Any day now we could find out who will be Tallahassee's next Police Chief. Antonio Gilliam, Lawrence Revell, and Lonnie Scott are all still in the running to get the job.

Controversy arose when Leon County Commissioner Bill Proctor called for him to be removed from consideration because Revell shot and killed a black man during an incident 23 years ago.

As controversy swirls around one of the men hoping to be the next Tallahassee Police Chief, some are feeling the need to pledge support.

"He has five beautiful children," said Pastor Joseph Wright. "He of anyone is deeply concerned about the rising of crime in Tallahassee."

Major Lawrence Revell was born and raised in Tallahassee and eventually became a cop in the Capital City.

"I find him to have high moral and ethical standards and a heart for Tallahassee," said Pastor Wright.

Pastor Joseph Wright and Reverend Robert Butler say it's that long history here in Tallahassee that makes him seem like the best fit.

But that history doesn't come without controversy.

"The issue isn't if Revell is a racist," said Proctor. "The issue is that he shot someone and killed him."

Police reports from 23 years ago show Revell was helping to serve a warrant. When the suspect tried to drive away, he hit another officer with a car.

Revell shot Williams before he was run over too.

"He is not a racist. It's obvious that if you go back and look through the 23 year history, that he was not the perpetrator of that crime," said Pastor Wright. "He was the victim of the crime and in a position to try to defend himself."

But Commissioner Proctor says eye witnesses tell a different story and he contends that to this day, the community doesn't trust Revell.

"He hasn't apologized to the family. People are still 38 hot about what happened," Proctor said. "If you flashed his picture throughout this community right now, people know him, but it ain't complimentary. He is not the starting part to go forward."

But faith leaders are ready to work beside Revell if he gets the job.

"He and I had a long conversation a few days ago," said Pastor Wright. "We decided to meet a couple of days ago to lay out a format to address the recent crime in Tallahassee."

Who will become the next police chief lies in City Manager Reese Goad's hands. Goad will make his decision in the coming weeks, but he hasn't given a specific date.