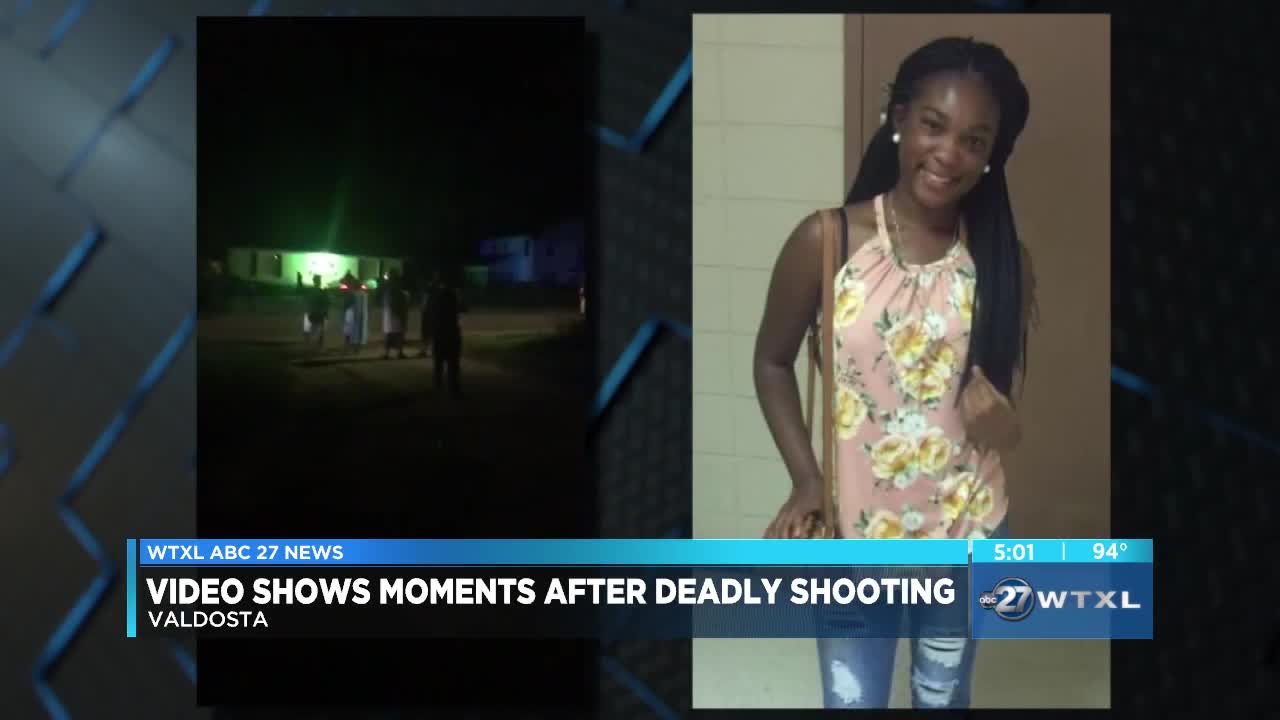 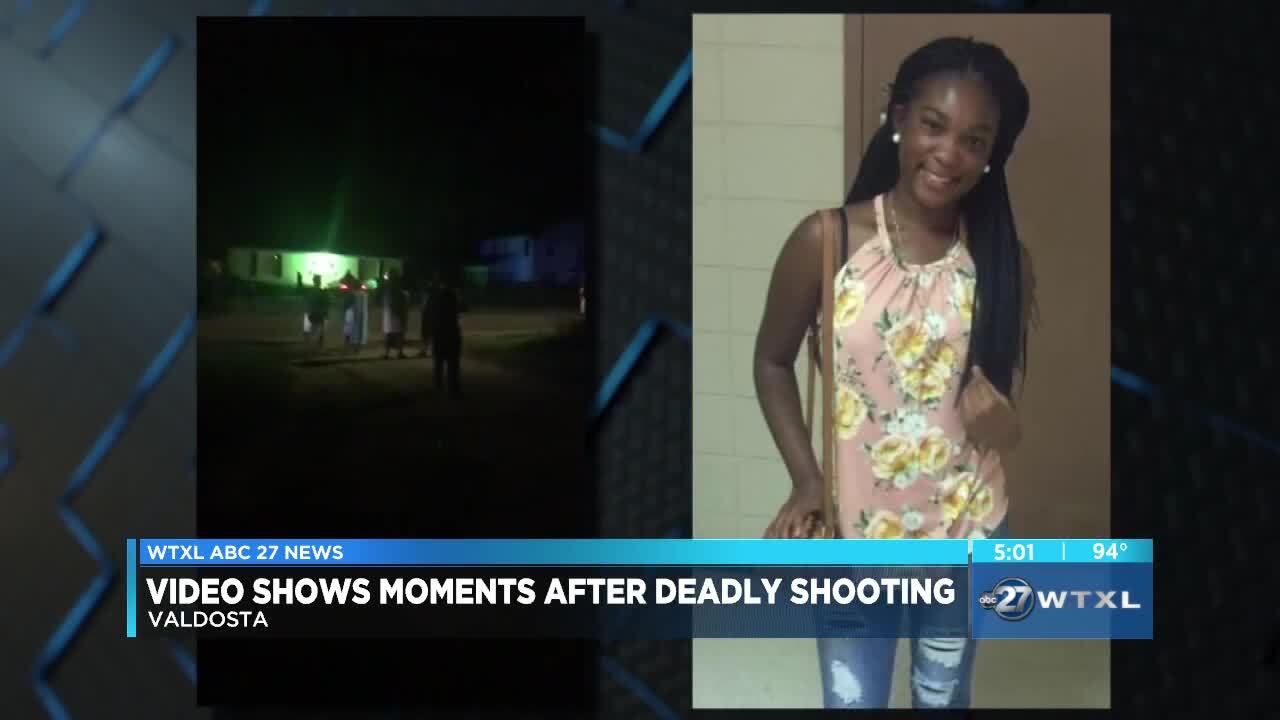 VALDOSTA, Ga. — A man jumped on Facebook live with a message for people in his community the moment shots were fired at a party in Valdosta.

Sadly, it was already too late for 18-year-old Desiyunna Hill. She died after being shot twice.

Desmond Grant, Hill's father, says he was on his way to pick up his daughter when he saw the police cars.

Police say somebody shot into the crowd as more than 200 people were leaving a party at the Academy of Excellence.

Her family believes she was targeted and thinks the shooting could have been prevented.

"My issue is there were no adults at that party. No security, no nothing," said Grant. "It's just a whole bunch of kids from different kinds of areas and there should've been some kind of security there."

We reached out to the Academy of Excellence about their security policy for events. So far our calls have gone unanswered.

Police have not yet made any arrests in Desiyunna's death.