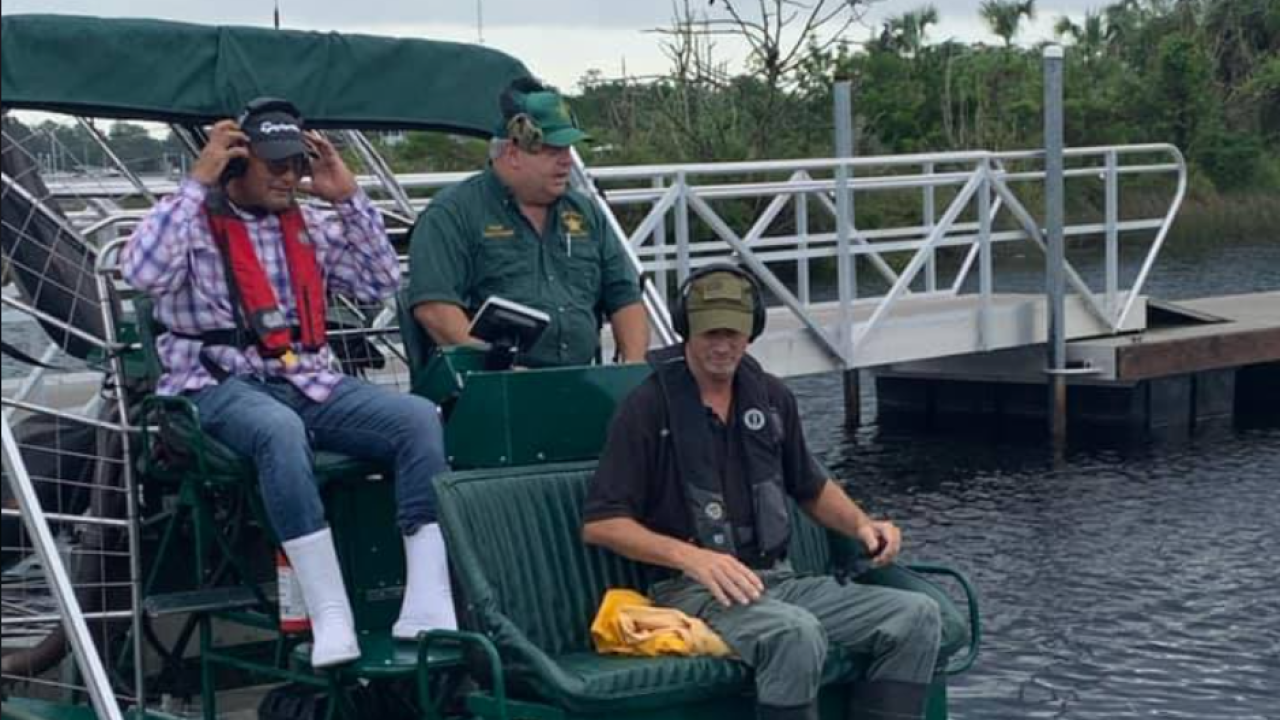 According to FAA records, a Van’s RV-9 departed Jack Edwards Airport in Gulf Shores, Ala., and was headed to Ocala Airport in Florida.

On Sunday, September 13 at 12:43 pm, the Taylor County Sheriff's office says a call was received at Taylor County Communications Center from the FAA in reference to a loss of radar and communication on a small aircraft.

Communication with the plane was lost near an area of Taylor County known as Tide Swamp.

Early Monday morning, local authorities notified the FAA that they discovered the wreckage of a Van’s RV-9 in the Tide Swamp Wildlife Management Area in Taylor County, Fla.

The sheriff's office says the wreckage was found in the waters of the Gulf of Mexico, approximately a mile off Dallus Creek. Several pieces identifying the aircraft were recovered. They say the bodies of the pilot and copilot have not been recovered.

TCSO says the names of the occupants of the aircraft have not been released out of respect for the families.

The FAA and NTSB are investigating. Neither agency identifies people involved in aircraft accidents.

The FAA will release the aircraft tail number once investigators verify it at the scene.