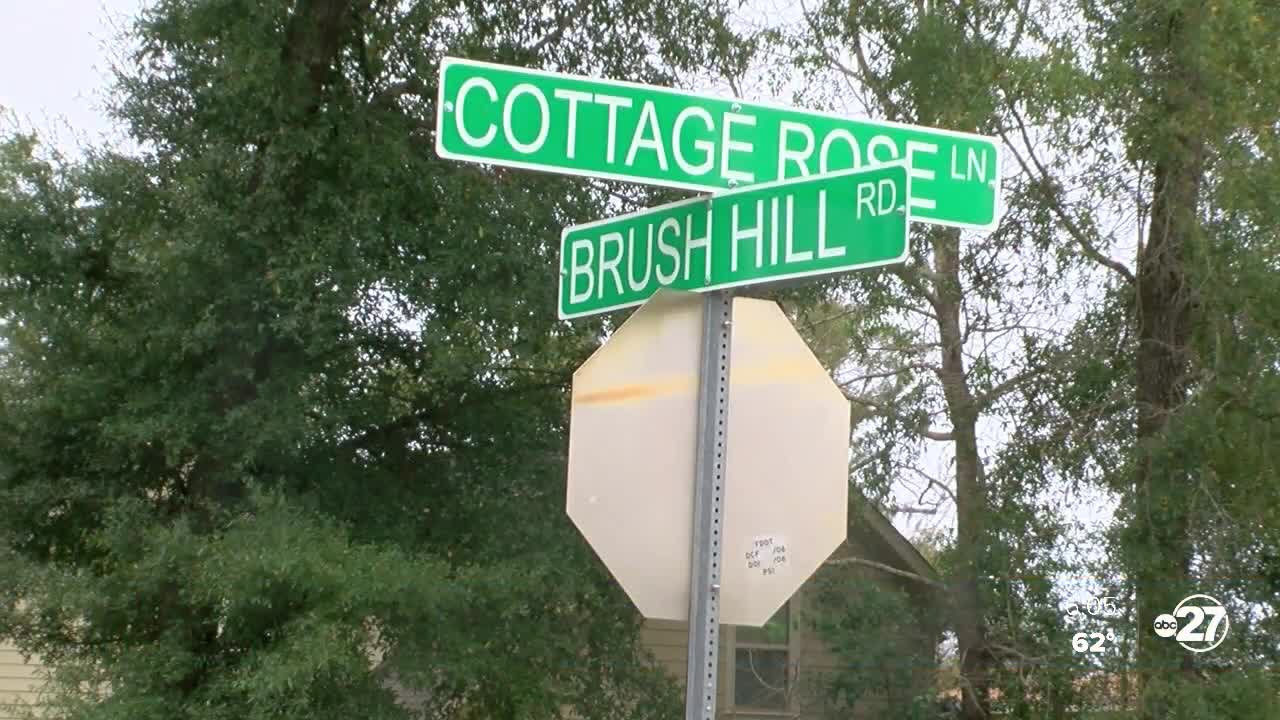 The Evening Rose neighborhood is asking the city of Tallahassee, to do some "traffic calming" in their area to make sure no one gets hurt.

TALLAHASSEE, Fla. (WTXL) — The Evening Rose neighborhood is asking the city of Tallahassee to do some "traffic calming" in their area to make sure no one gets hurt.

It’s a push to stop what neighbors call a large amount of speeders they started noticing toward the end of last year.

They say it's worse around lunch and rush hours, and now, they're thinking speed bumps, could slow vehicles down.

Evening Rose is just off Capital Circle Northeast and is tucked behind a daycare and other businesses. Neighbors believe people have discovered they can cut through the community to avoid traffic back up on Capital Circle.

Peggy Cabe lives in the neighborhood, and thinks its cause by commuters looking to save time.

"People who think they can just bomb across and take a shortcut are going to put people at risk people and children at risk," Cabe said. "It's not a neighborhood designed for high speed traffic."

The city has done an traffic evaluation of the neighborhood, but Evening Rose did not qualify for traffic calming.

In a statement to ABC 27 they said, “City staff performed traffic speed and volume studies in the corridor. These studies were performed on two separate occasions.”

Evening Rose only met the the traffic volume requirement but not the speed requirement. Cars in the area must average 5 mph over the speed limit.

They only averaged two miles over. The city is still working to find other ways to solve this problem.