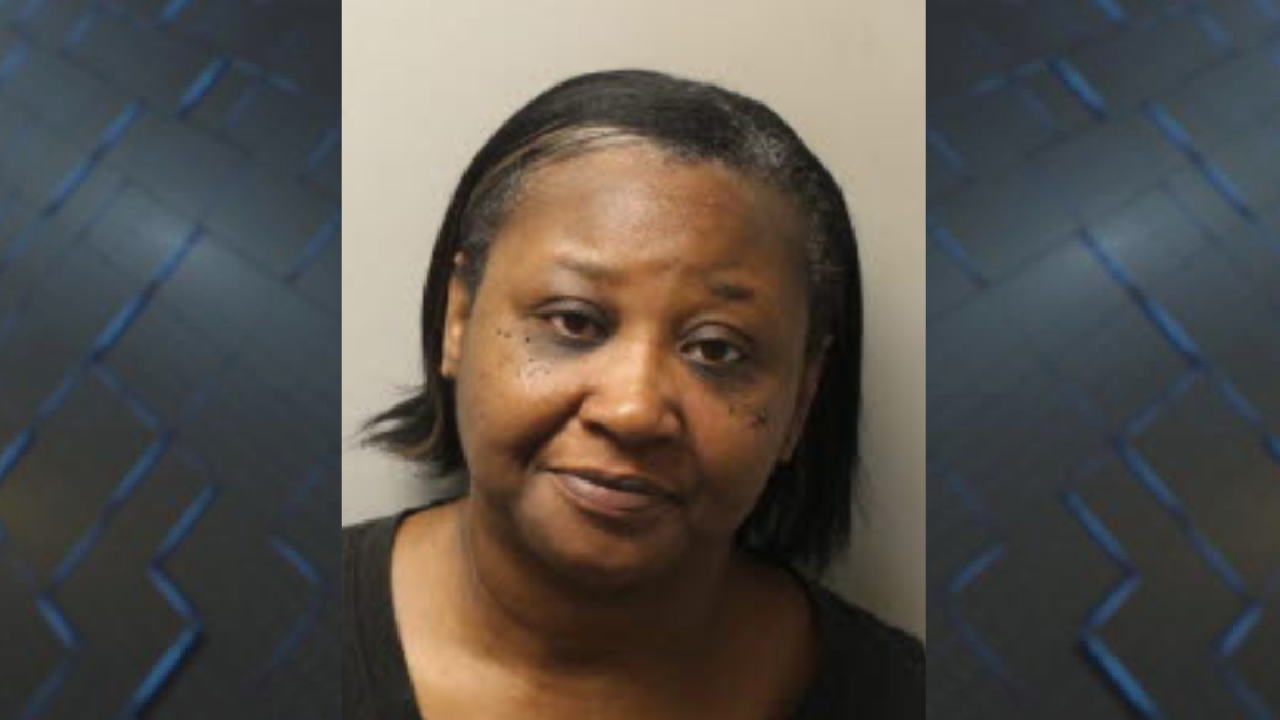 TALLAHASSEE, Fla. (WTXL) — An employee at an Internet cafe is facing more than 50 charges related to illegal gambling after investigators received a complaint about the Tallahassee Midtown Arcade Amusement Center back in April.

According to a probable cause affidavit, the Leon County Sheriff's Office Narcotic Unit and Financial Crimes Unit received a complaint in April that the Tallahassee Midtown Arcade Amusement Center in the 1800 block of Northwood Center Blvd, described as an Internet cafe, was being used for "illegal gambling activities."

During the search of the business, investigators say they found 51 slot machines.

Documents say that 45-year-old Tanisha Lovett-Austin was the employee running the business when investigators served the search warrant.

When they interviewed her, she stated that she had worked at the business since November 2018 and was responsible for opening the arcade for business. Lovett-Austin noted that she didn't make deposits or go to the bank on the arcade's behave and said she only placed excess money into a drop safe she didn't have access to at the end of her shift.

"She did not know who owns the business or who owns the building," investigators wrote in the probable cause document. "Lovett-Austin said that she only knew her supervisor as 'Debbie,'... Lovett-Austin said that she did not know Debbie's last name." She also told investigators that employees were paid in cash but not in person.

When questioned about the gambling aspect, documents say Lovett-Austin confirmed that the games were designed for gambling. Based on the evidence, investigators charged Lovett-Austin with maintaining a gambling house and 51 counts of possession of slot machines.

A warrant was issued for her arrest on Nov. 14. Lovett-Austin was taken into custody on Saturday. She is being held in jail on a $13,750 bond.