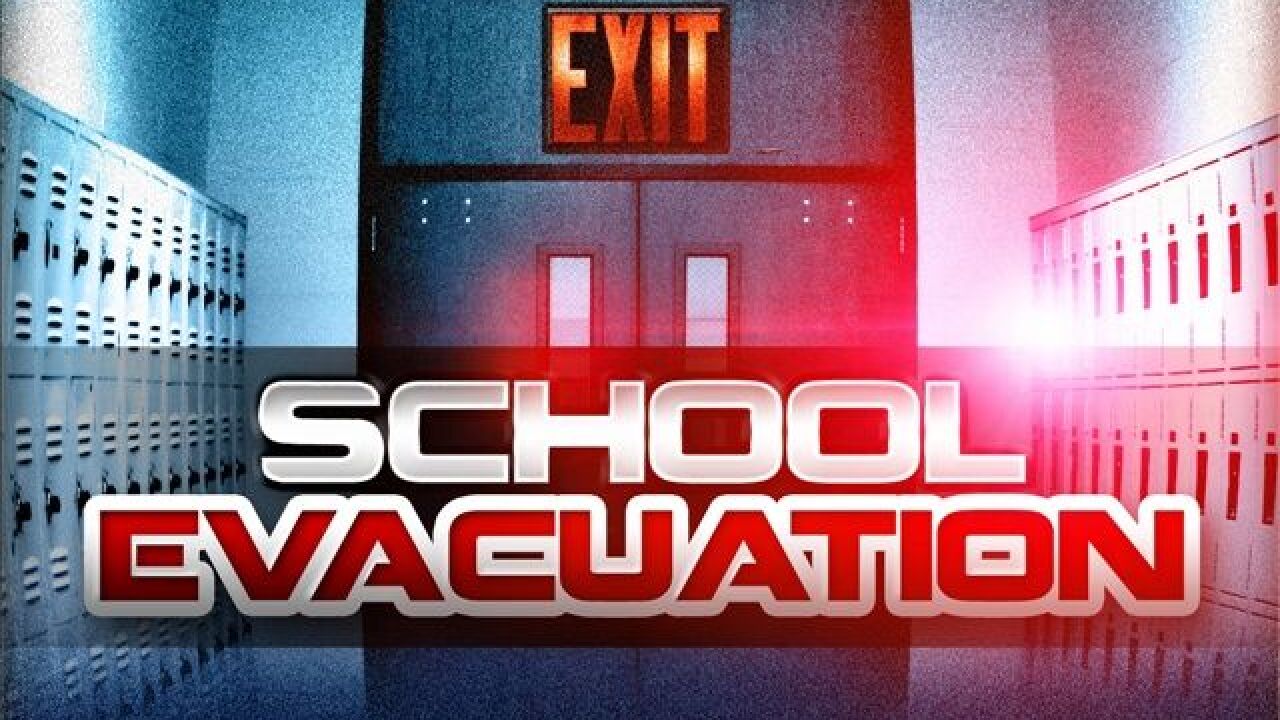 MADISON COUNTY, Fla. (WTXL) — Authorities say a second grade student found with a cigarette lighter and paper prompted an evacuation at Madison County Central School after a burnt odor was discovered coming from a classroom bathroom.

According to the Madison County Sheriff's Office, firefighters responded to Madison County Central School due to a burnt odor coming from the bathroom area that was connected to a classroom on Friday morning.

Deputies say there was no visible sign of smoke or obvious source of the odor.

As a safety precaution, school staff along with Resource Deputies evacuated a 600 wing where students were being held while Madison Fire Department personnel investigated the cause of the odor.

During a secondary search of the area, a cigarette lighter, rolled paper and a chard piece of paper was discovered and deputies say the second grade student responsible has been identified.

MCSO says at 8:47 a.m., the students and staff were allowed to return to their classes and resume normal activity.