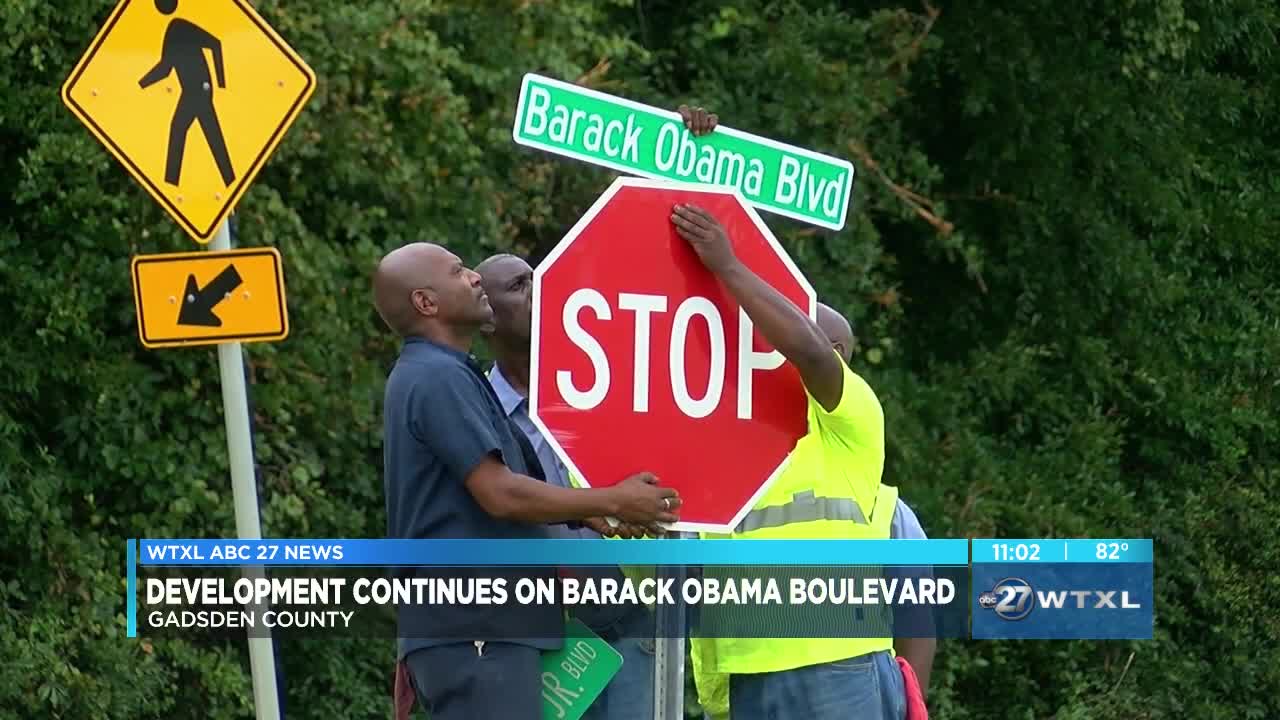 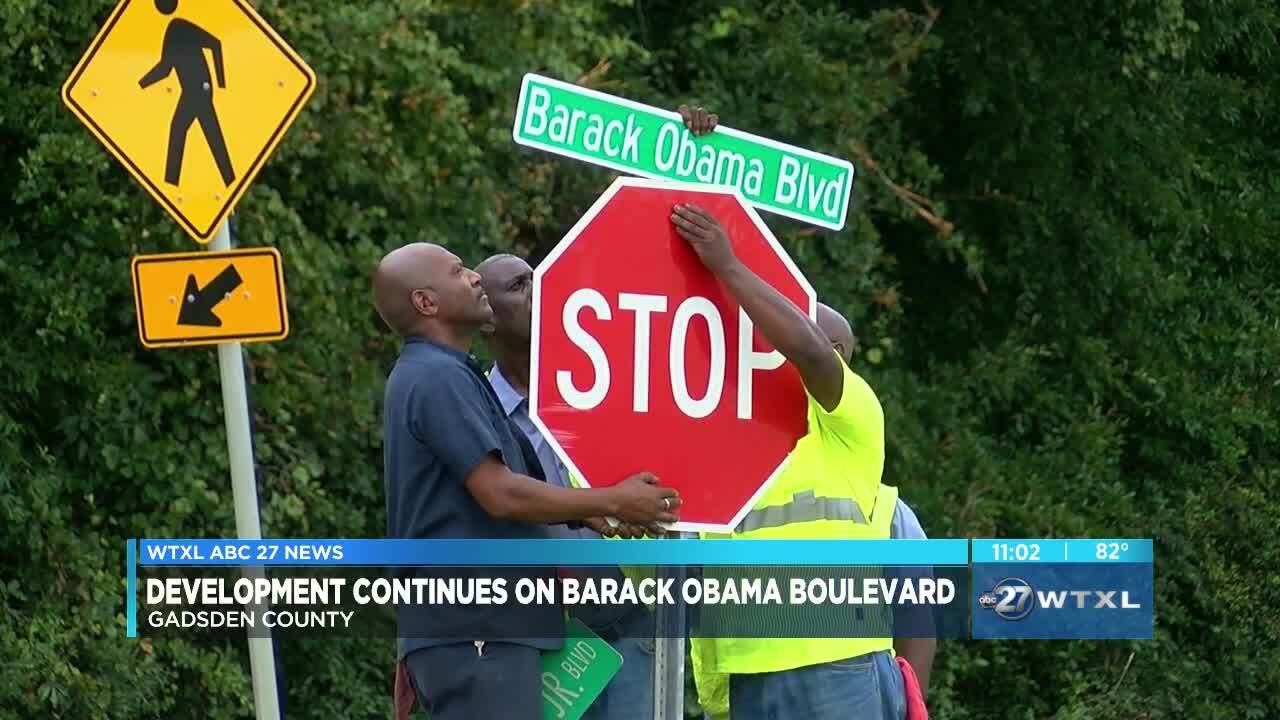 GADSDEN COUNTY, Fla. (WTXL) — Plans to revamps one Quincy neighborhood is moving ahead.

Last year, Gadsden County renamed one street to Barack Obama Boulevard. Now, they're continuing to make changes in an effort to better the neighborhood.

Driving down Barack Obama Boulevard in Quincy, you'll see the detour signs and the barricades. But Gadsden County Commissioner Brenda Holt says that won't be around much longer.

In about a month, the county will finish adding a roundabout between Martin Luther King and Barack Obama Boulevard. Meanwhile, the city will add more sidewalks and lighting.

Both projects are part of a continuing plan to increase safety for the people nearby- especially children going between the recreation center and the apartments.

Tuesday night, county commissioners discussed repaying the city for their assistance by trading them a dump truck, something that the city needs and the county has to spare.

"We do it all the time with the different local governments. State government does the same thing," said Commissioner Holt.

The county also gave a vacant building in Chattahoochee to the city. Current plans are to turn it into a business incubator.