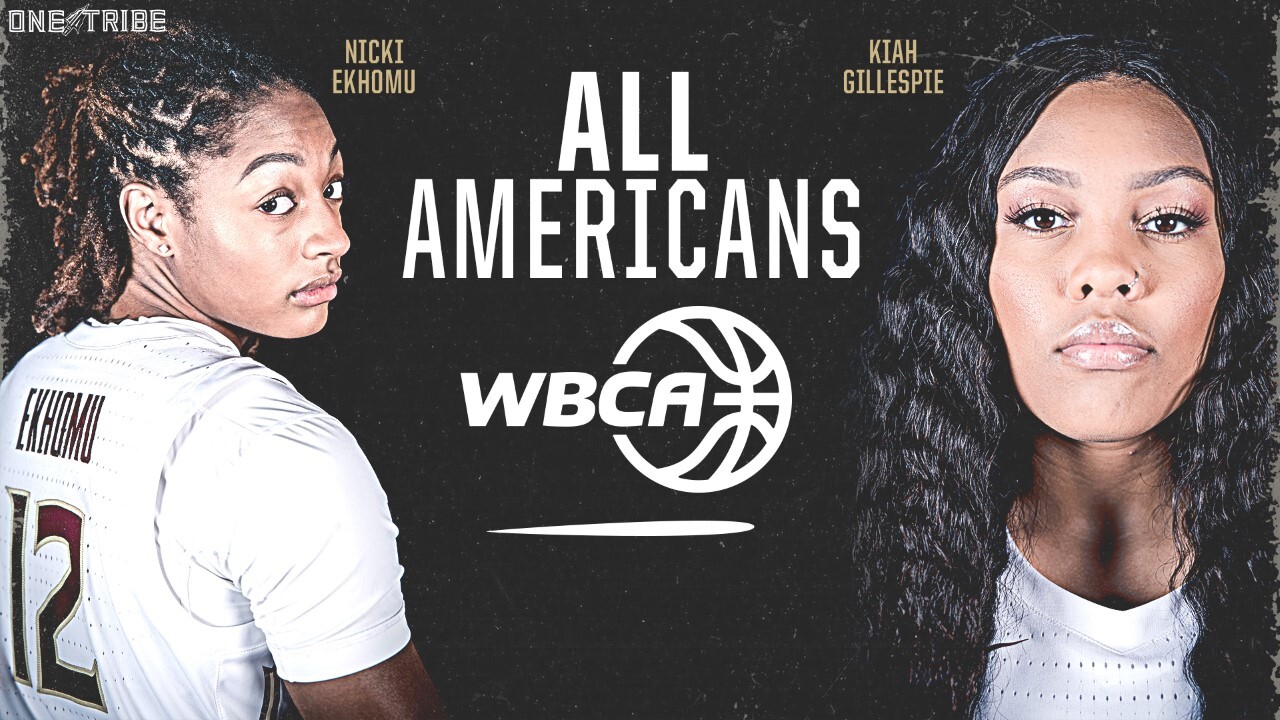 Ekhomu, a Bolingbrook, Ill., native, caps her career with her first All-America selection. She has emerged as a potential pick in the WNBA Draft after becoming one of the ACC’s best point guards. This past season, she finished in the Top 7 in ACC play in scoring (16.0), field goal percentage (46.3), assists (5.1) and assist/turnover ratio (1.88).

Gillespie earns her third post-season All-America honor in 2020, adding Thursday’s selection to her honors from the Associated Press and the United States Basketball Writers Association. She tied for the second-fastest Seminole ever to score 1,000 career points, doing it in just 64 career games at FSU.