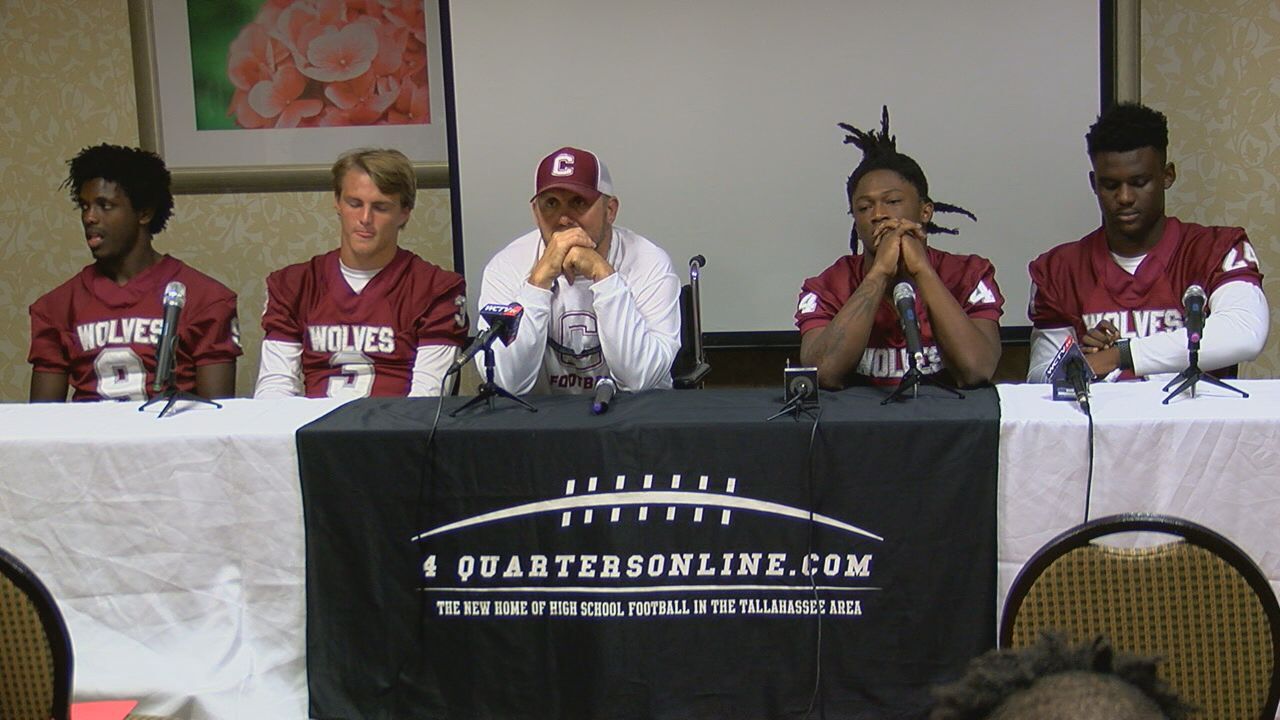 St. John Paul II's new head coach is new to the coaching life. Ed Hill enters his first season as the leader of the panthers this fall. He said that getting every single player and coach to truly buy-in to the panthers program, has been the toughest part.

While some teams had great 2018 seasons, others did not. JPII is one of those teams. However, coaches know that to put work on the field, players also have to put work in the classroom. Good grades is something Jefferson County's Head Coach Leroy Smith has enforced this off-season.

"I took away from a lot of our workouts, what did we do? We prepped. Prep classes to keep their grades intact because we all know, that was one of the main issues of going over to Jefferson County," explained Smith. "So, I make them focus on what's more important, that's grades, and then once they start having fun with their grades, football comes easy. So now, I gave them two weeks to let them run their own practices and they've been doing a good job at it."

Next week, WTXL will begin camp chats. Those chats will feature each team one time.