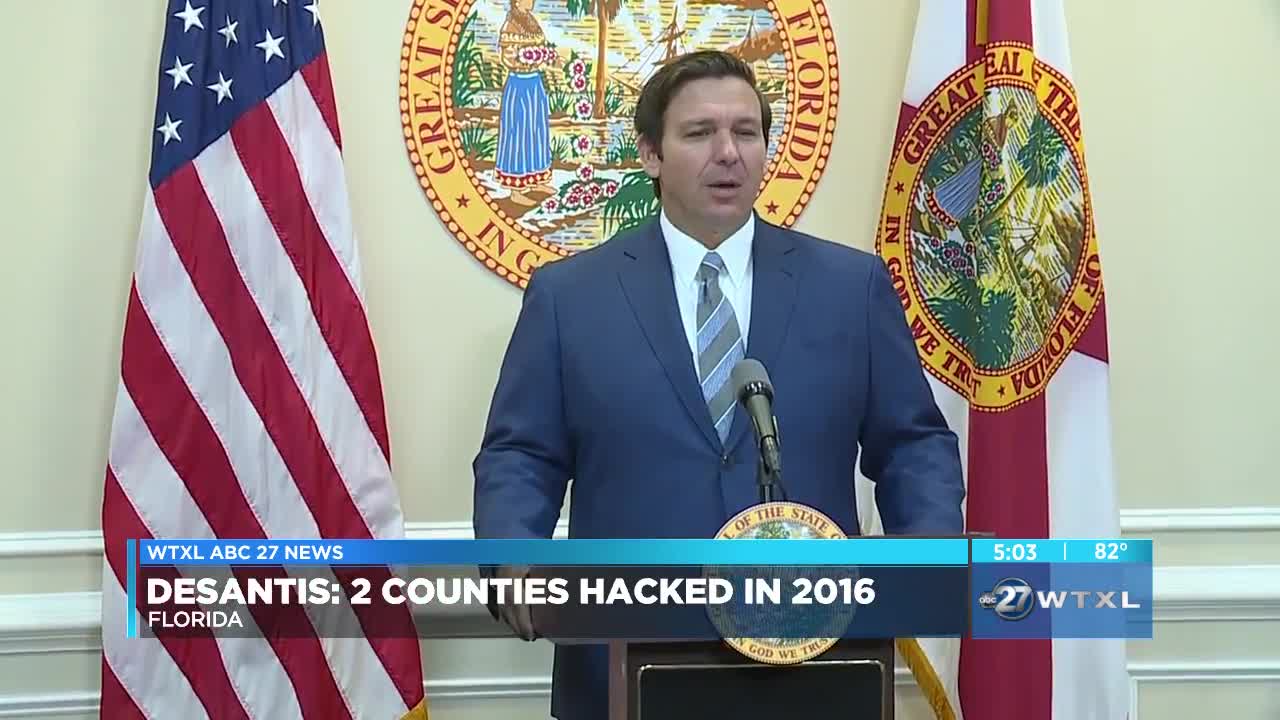 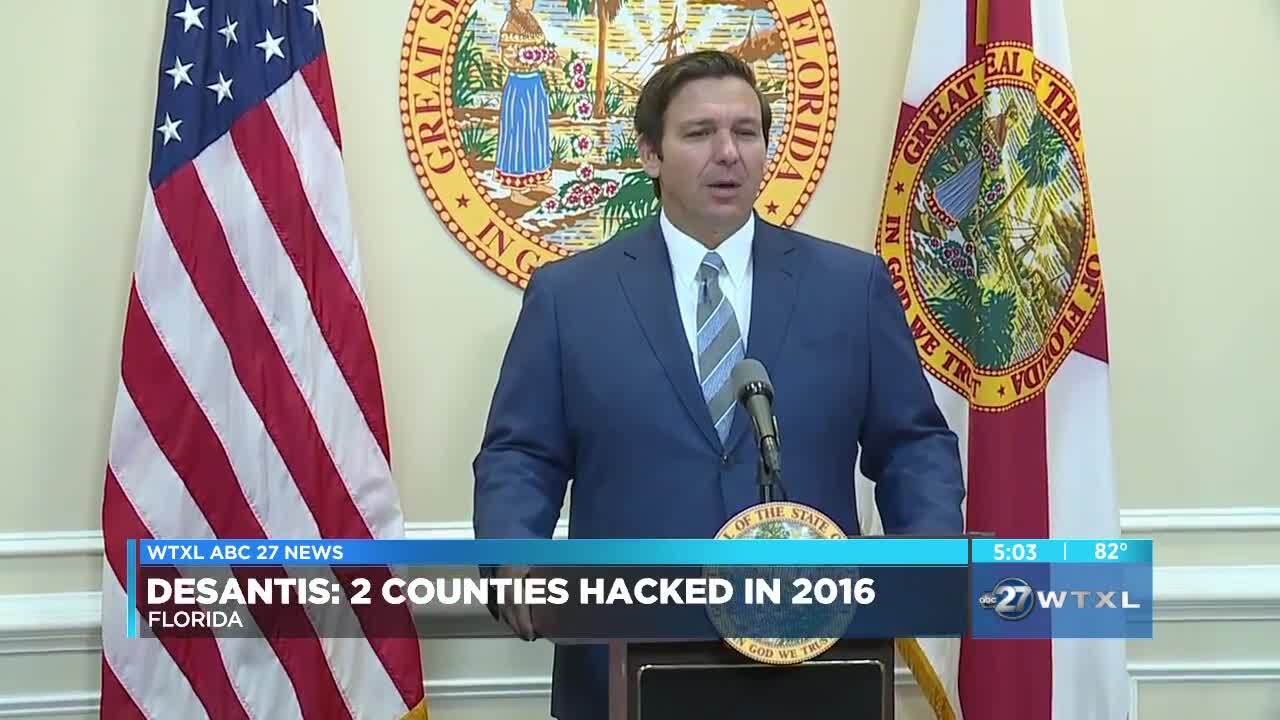 TALLAHASSEE, Fla. — Russian hackers got access to voter databases in two Florida counties, the governor said Tuesday morning after a briefing from the FBI.

Governor Ron DeSantis says the hack happened before the presidential election and that the hackers didn't manipulate any data and the election results weren't compromised.

DeSantis said he couldn't name the counties involved. That was after agreeing to sign a non-disclosure agreement with the FBI, however election officials in both counties are aware of the incident.

The governor said the hackers had gained access to the data through a spearfishing email after a worker clicked on a link.

"I was told, that it was not out of the realm of possibility that a reasonable person could think this was legit," said DeSantis. "I mean, it wasn't like Nigerian gold— you know, 'We're going to give you a million dollars from Nigeria.' That's not what this was."

FBI officials said the state's election security measures as being "ahead of the curve."

DeSantis said going forward, he hopes the state can maintain that reputation as threats continue to evolve.