'This has been really hard on all governors' 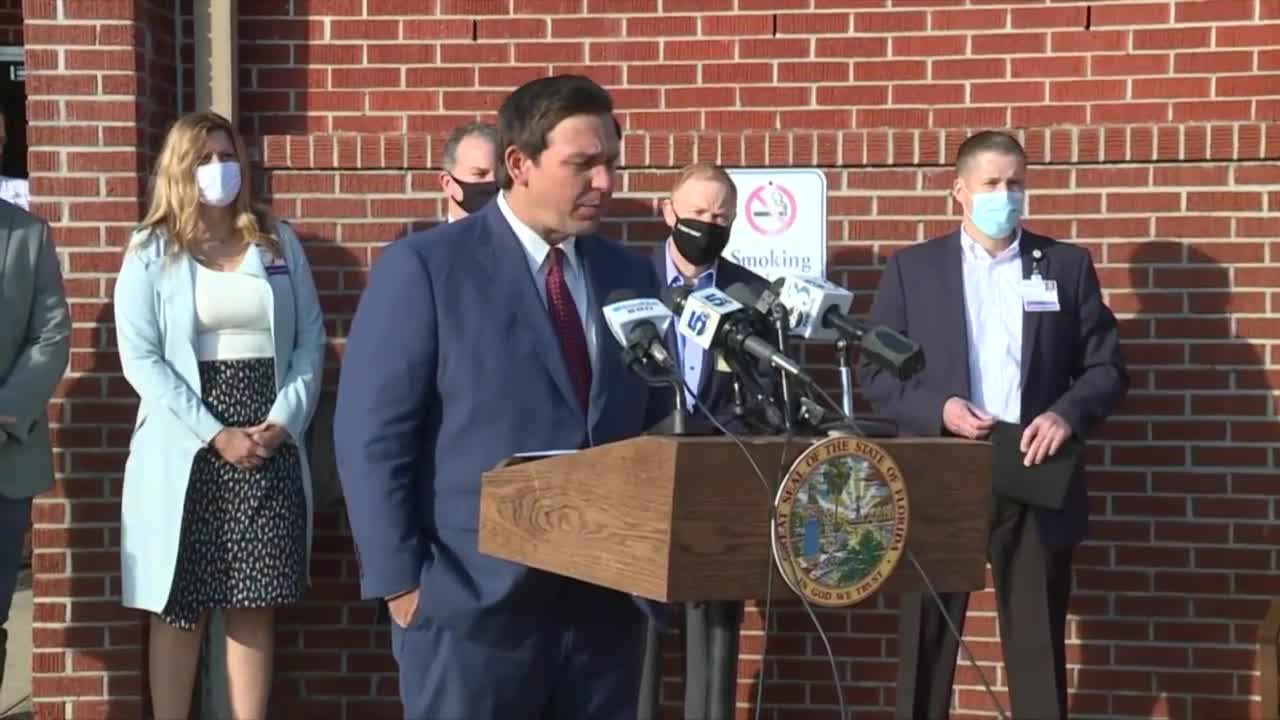 Friday marked the midway point for Gov. Ron DeSantis after taking the oath Jan. 8, 2019, in Tallahassee. His administration has since faced an unprecedented first two years. 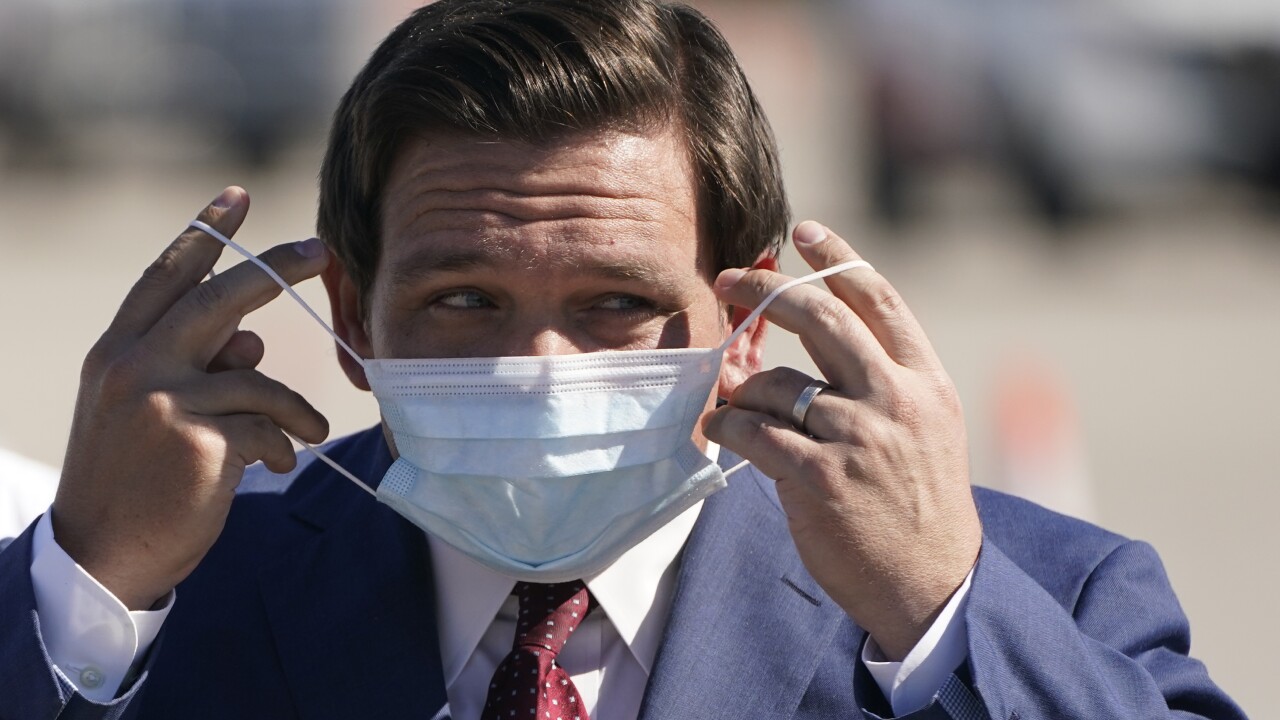 TALLAHASSEE, Fla. — Friday marked the midway point for Gov. Ron DeSantis after taking the oath Jan. 8, 2019, in Tallahassee. His administration has since faced an unprecedented first two years.

DeSantis is a former Republican congressman who came into office with little executive experience and the backing of a controversial president. In his inaugural address, he promised to champion the environment, education and smaller government.

"We will see that rising sun," DeSantis said while ending his speech. "So sail on, o' ship of state, for the future of Florida is strong and great."

After 730 days in office, he managed to achieve teacher raises, cleaner water and the legalization of smokeable medical marijuana.

"He really surprised a lot of people on the left, I think, in terms of how he governed," Weissert said. "He came off an election in which he was pro-(President Donald) Trump, but then he really turned to state issues."

But, 12 months later, COVID-19 started sweeping across the state. DeSantis initially locked down much of the economy to ease the spread on April 1. He had resisted the order for months, preferring to let local governments make the decision.

The governor changed his mind, he said, after the White House extended social distancing guidance nationwide for 30 days.

"Given that we're having a 30-day, I think that's a signal from the president that, look, this is what we're going to be fighting for a month," DeSantis said in April. "There isn't going to be a return to normality. People thought Easter, all that. That's not going to happen."

Florida's deaths and cases climbed in the following weeks. Tourism dried up. The state's unemployment system failed. DeSantis' support declined. FAU showed a rating of 42% approval to 46% disapproval in October 2020.

Today marks two years since Ron DeSantis was sworn in as Florida’s governor. If this were a job performance review, what would you tell Gov. DeSantis?

Weissert didn't place the shift on any one policy from the governor. Instead, she suggested the public saw him differently as the virus became politicized.

"When COVID hit, this has been really hard on all governors across the states," Weissert said. "I think he's had a much harder second year trying to negotiate politics and the public health aspect."

DeSantis has shielded businesses from virus restrictions, kept schools open and opposed mandates like mask orders. His critics have accused him of caring more about the economy than the health of residents.

"Mandates, lockdowns, fines, we're just not doing that," DeSantis said at a news event earlier this month. "They are not effective, let me tell you that right now."

As public perception changed, so too did the governor's way of communicating, said professor Josh Scacco, who teaches political speech at the University of South Florida.

"What you see is more prepared, more rehearsed, more pre-released and prepackaged messaging," Scacco said. "As opposed to the on-the-spot messages that could get them into trouble."

Scacco said DeSantis' heightened control is common for all leaders entering the latter portion of their term. His reduced transparency, adversarial relationships with journalists and video drops instead of news conferences are a form of political preservation, especially with re-election potentially on the line.

"The longer they're in office and face criticism for their performance, whether it's a Republican or Democrat, they realize the transparency, openness and the accountability might not always be possible," Scacco said.

Just what DeSantis' next two years will look like is an unknown. He has a bumpy vaccine rollout to flatten, an economy to rebuild and an unpredictable president as a future constituent. It's far from the smooth sailing he once predicted.

DeSantis has hinted he plans to run for re-election, telling Fox News this week he expected to be the 2022 nominee. Pundits believe the governor could be a front runner to become the GOP presidential nominee four years from now.