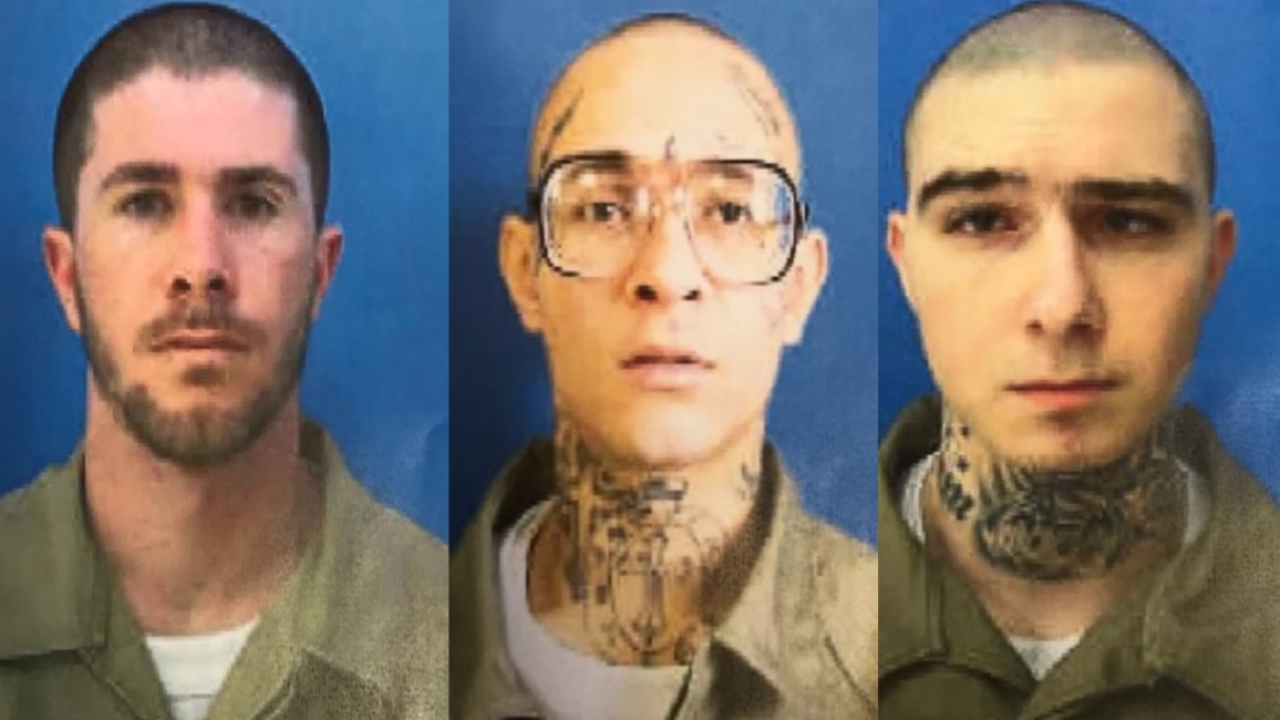 According to the Decatur County Sheriff's Office, three men escaped from the substance abuse center located in Industrial Park on State Hospital Road on Tuesday morning.

The men have been identified as Christopher Ryan Harvey, Trey Allen Jones, and Aaron Joseph Scarborough.

Two of those men, Harvey an Scarborough, have been arrested. Jones is still at large.

Earlier Tuesday, deputies and Georgia State Patrol responded and have set up a perimeter.

Tracking dogs and a helicopter also responded to the area.

If you have information on Trey Allen Jones, you are asked to please contact 911 or contact Sheriff Wiley Griffin at 229-400-8001.