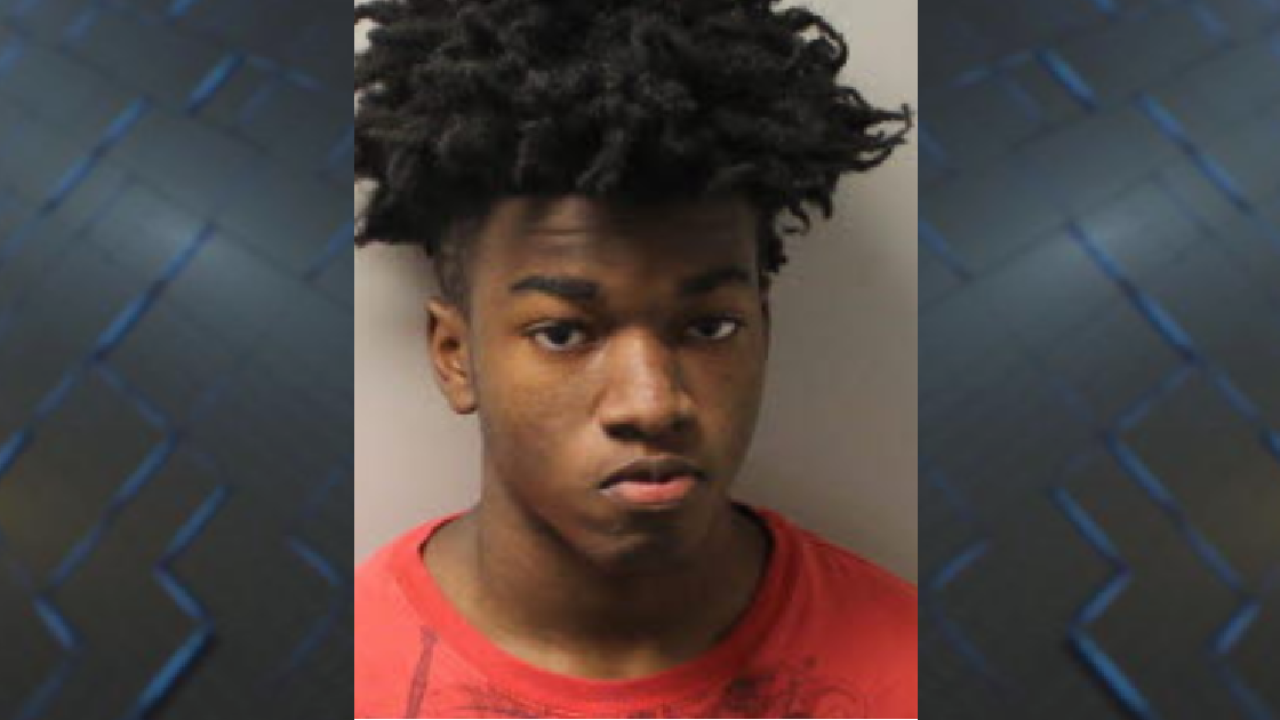 TALLAHASSEE, Fla. (WTXL) — An 18-year-old and three juveniles from Gadsden County have been arrested for bringing a gun to Godby High School after police were alerted to a suspicious vehicle parked on campus.

According to court documents, a school resource deputy was alerted to a suspicious vehicle in Godby High's student parking lot on Friday. When the deputy went to investigate, be spoke to four teens inside the vehicle, one of which was identified as 18-year-old Kyllien Anderson.

Documents note that none of the boys were students at Godby and all lived in Gadsden County.

"... And no one could give a constructive reason to be on school property," the SRO wrote. "As such, an administrative search was conducted on the vehicle ..." During the search, officials found a stolen handgun under the passenger seat.

All four teens, two 17 year olds, a 15-year-old and Anderson, were detained for trespassing on school grounds. During an interview, Anderson admitted that he owned the gun and had bought it from someone on Instagram for $250.

As of Monday, Anderson is being held in jail on no bond. According to court documents, the state attorney's office is asking a Leon County judge to hold Anderson in pretrial detention because he "poses the threat of harm to the community."

“While it is unacceptable that a loaded weapon was found on one of our campuses, this is an example of how the system should work and why we invested heavily in both armed and unarmed school security personnel. Having spent the vast majority of my 30 year career in larger high schools I firmly believe the answer to securing our campuses lies in people. Across our district, unarmed security monitors are forming relationships with students, staff, parents and the trained armed officers at our schools. As happened on Friday, they are able to identify someone who looks suspicious and out of place and immediately notifies an armed sworn law enforcement officer to further investigate. We will be bringing the Godby security monitors to the school board meeting on Tuesday to recognize them for their work and their commitment to protecting our students and staff members from harm."