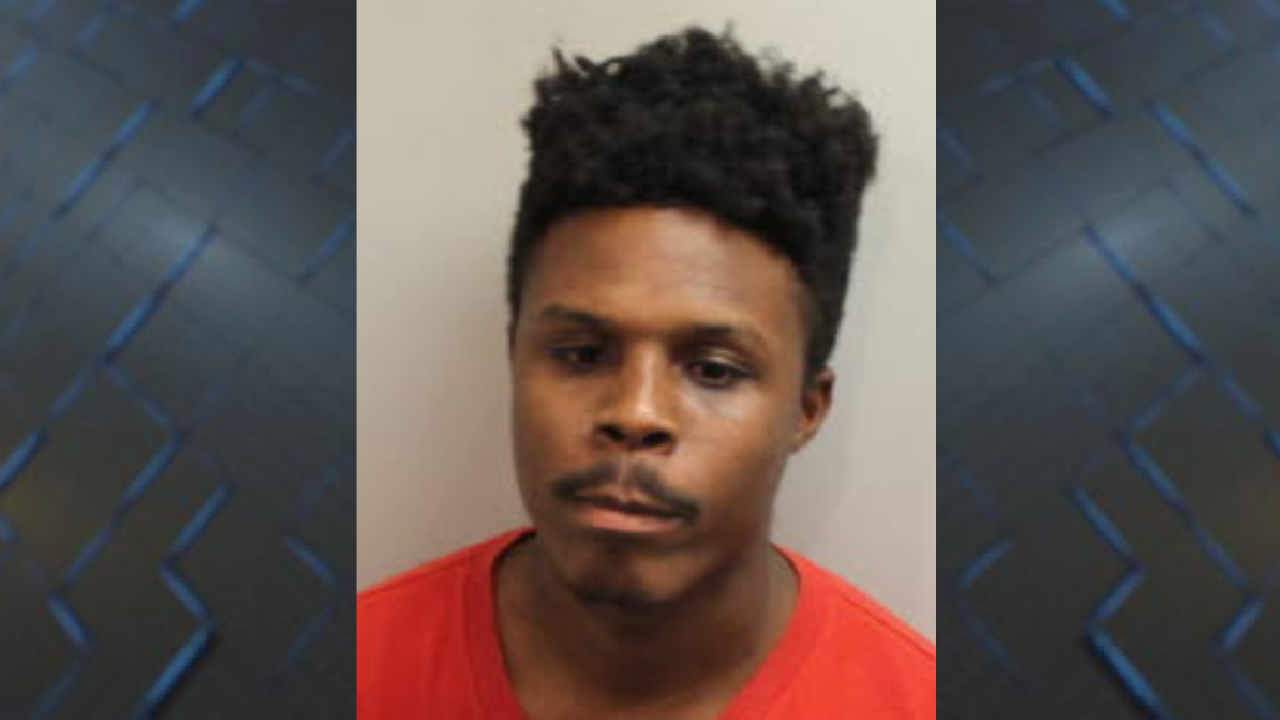 TALLAHASSEE, Fla. (WTXL) — A Tallahassee man is facing multiple child sex crimes after being accused of repeatedly bringing a 14-year-old over to his house to engage in a sexual relationship.

According to a probable cause document, the Tallahassee Police Department received a National Center for Missing and Exploited Children Cyber Tip about a conversation between a 14-year-old victim and a 27-year-old man in Leon County on Facebook.

Through further investigation by the Leon County Sheriff's office, it was determined that 27-year-old Norphles Washington was connected to the Facebook profiles that had been messaging with the victim.

Deputies say Washington used three different Facebook accounts to communicate with the victim from December 2018 through May 2019.

During that time, documents say the two discussed making their relationship official, how they could see one another without anyone finding out, and the victim's age.

"Based on the communication that took place ... it is evident that the suspect and victim engaged in sexual activity," investigators wrote in the report. "... The two continue to communicate via Facebook about their relationship and their desire to meet again."

In May, however, Washington messaged the victim, saying that he was about to be locked up because of her.

When deputies spoke to the victim, documents say she admitted that they had been in a relationship and engaged in sexual activity multiple times at Washington's house and at the holding pond in Woodville.

Based on the evidence, deputies found probable cause to charge Washington with traveling to meet a minor, child fondling and obscene communication/using a computer to solicit child. A warrant was issued for his arrest.

Washington was arrested late Monday after police served a warrant at his home. As of Wednesday, he remains in jail on a $30,000 bond.