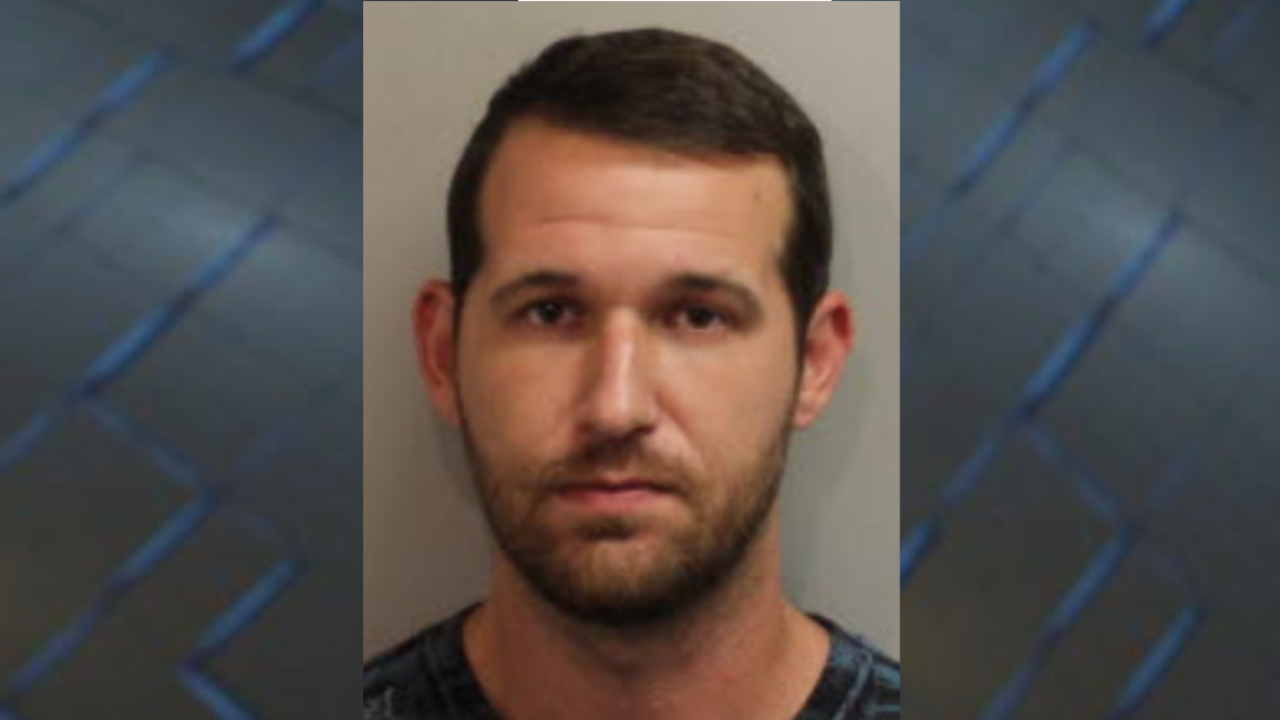 TALLAHASSEE, Fla. (WTXL) — A Tallahassee man is behind bars after deputies say a mother's intuition led her to catch him on camera molesting a sleeping 8-year-old girl.

According to court documents, Leon County deputies responded to a call in the 3800 block of North Monroe Street in regards to an assault on Saturday. When deputies arrived on scene, they began speaking with the mother of the 8-year-old victim.

The woman told deputies that she had "suspicion" that 31-year-old Christopher Buchanan was looking at the children in the home and watching them while they were asleep. Court documents are unclear what the relationship was between the victim's family and Buchanan due to redaction.

Due to the her suspicion, she told police that she began recording footage of her house.

Deputies say the mother placed cell phones around the home, one of them catching Buchanan looking at and molesting the sleeping 8-year-old victim in the living room while the mother was outside of the home for a few minutes.

After reviewing the footage, deputies contacted Buchanan for an interview.

Buchanan said he went into the living room while the victim was sleeping and wanted to make sure she was "covered up good" so he pulled on the victim's covers.

When deputies informed him that the incident was caught on camera, he admitted that he was looking at the victim's private areas when he pulled up the covers. Buchanan went on to admit to deputies that he has also looked at pictures of other "young girls in their panties on the internet."

Documents say he admitted that "he feels he has a problem and probably needs help and counseling." Deputies say Buchanan later admitted that that he knew what he was doing to the victim was wrong and shouldn't have done it.

According to documents, Buchanan was was arrested and transported to the Leon County Detention Facility. He is currently facing a single child molestation charge on a victim less than 12-years-old.