Deputies: Man wanted for assaulting coach, others at football practice in Wakulla County 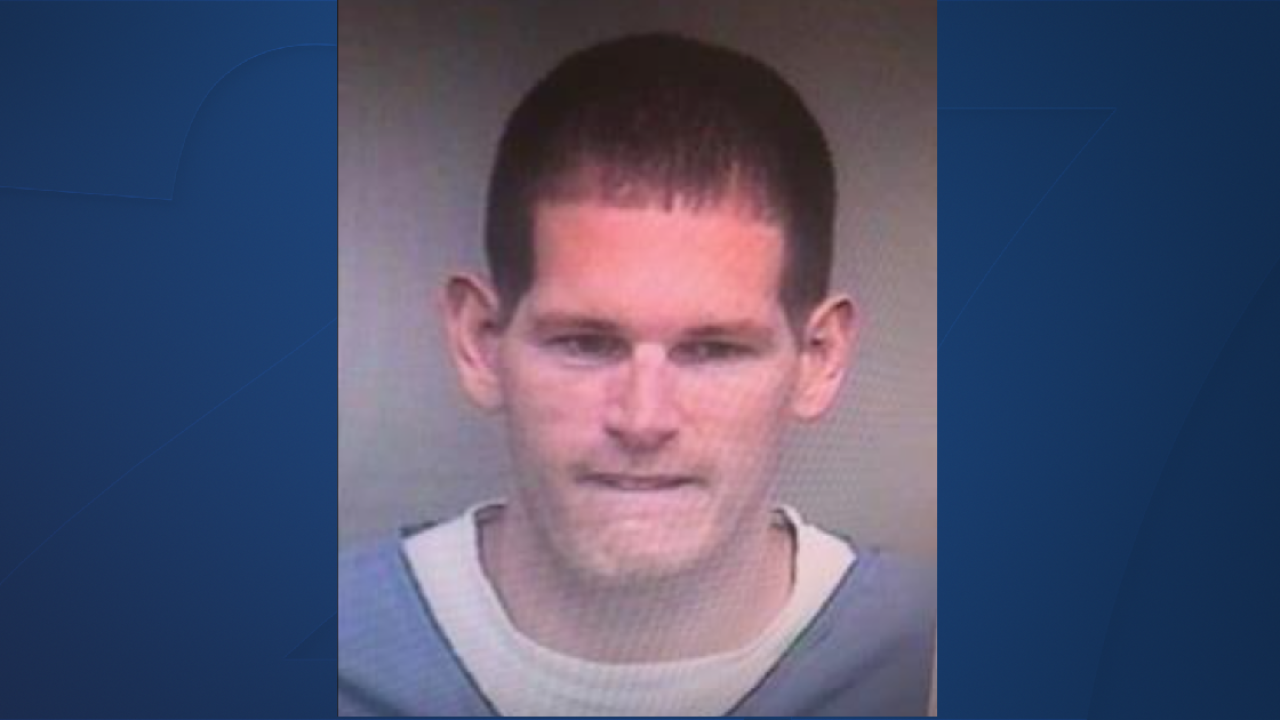 CRAWFORDVILLE, Fla. (WTXL) — The Wakulla County Sheriff's office is searching for a man who assaulted a coach and two others at the Medart Recreation Park last week.

Detectives are looking for 34-year-old Thomas Richard Lindsey III (aka Rickey Lindsey) after they say he assaulted a coach and two other people at the Medart Recreation Park in Crawfordville.

On Tuesday, October 13, an off-duty Captain and off-duty Lieutenant of the Wakulla County Sheriff's office, and 15-20 other spectators were attending a football practice where at least a dozen players ranging in age from 7-10 were having football practice on field two at the eastern end of the park.

About an hour into practice, deputies say Rickey Lindsey walked onto to the field while the players were doing drills.

Lindsey then walked up to the head coach and was "expressing frustration about how practice was being conducted."

"Mr. Lindsey and the coach continued a heated conversation as they approached the sideline and Mr. Lindsey was told to leave the park," deputies wrote in a social media post shared on Tuesday.

At some point, a woman intervened and Lindsey shoved her to the ground, causing her to fall backwards and hit her 4-year-old daughter on the way down.

That's when deputies say Lindsey took a full swing at the coach, the coach defending himself by tackling Lindsey to the ground. The off-duty Captain then separated the men and both men stood up.

"As they stood up, the Captain told Mr. Lindsey to leave the area and pushed the coach away from Mr. Lindsey. The Lieutenant tried stopping Mr. Lindsey from continuing to fight and Mr. Lindsey shoved the Lieutenant and took a swing at him, but missed," deputies wrote. "After a brief tussle, Mr. Lindsey left the park."

A deputy was called to the park and took an initial report, but by then deputies say Lindsey had already left the park as requested.

After interviewing witnesses and unsuccessfully trying to talk to Lindsey, WCSO said that they obtained an arrest warrant charging Lindsey with felony battery and disorderly conduct.

Right now, deputies are working to find Lindsey. He is described as a adult man who is approximately 6’3” and "well over" 200 pounds.

If you have any information on Thomas Richard Lindsey’s whereabouts, you are asked to please contact the Wakulla County Sheriff’s Office at (850-745-7100).