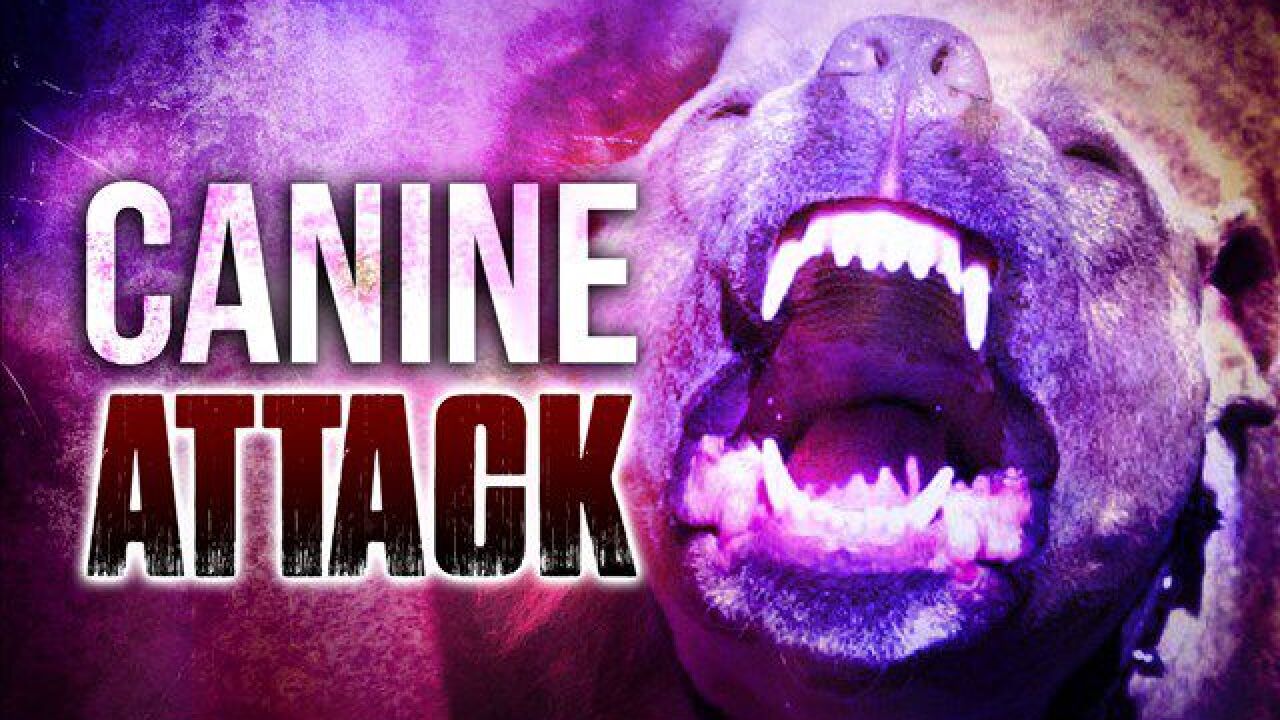 JACKSON COUNTY, Fla. (WTXL) — Authorities in Jackson County are investigating after a man was found dead near a road after an apparent animal attack.

On Wednesday around 7:48 a.m., the Jackson County Sheriff’s Office Dispatch received a report about a man lying next to the roadway on Kirkland Road.

Deputies, along with Florida Highway Patrol, responded to the area and the man, identified as 65-year-old Donald Ray Allen, was found dead.

Through an investigation deputies learned that the man had been walking in the road, when he suffered life threatening injuries from a pack of aggressive stray dogs.

"The injuries are believed to have been caused by a pack of stray dogs roaming in the area," deputies wrote in a release sent Thursday morning. "Investigators have been in contact with Animal Control, who will be placing traps in the area."