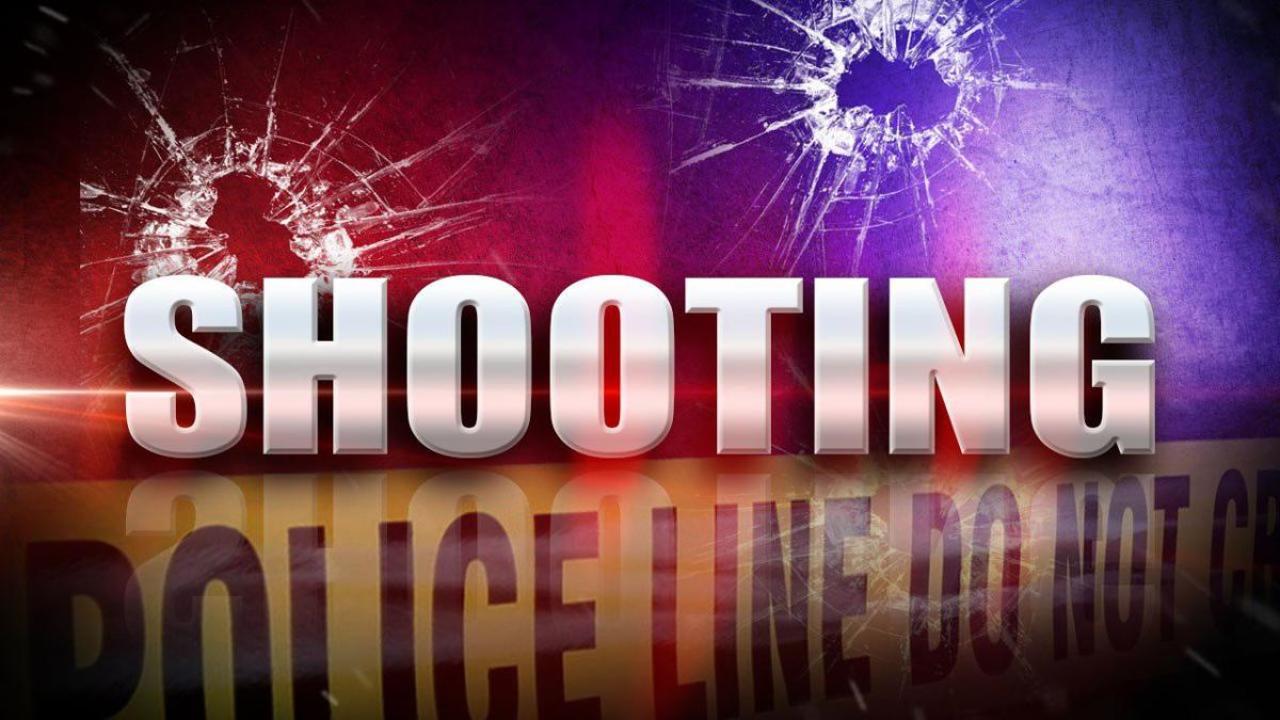 MADISON COUNTY, Fla.(WTXL) — Authorities are investigating after they say a large brawl ended in with one person getting shot at a community center in Madison County.

Madison County deputies were dispatched to the Greenville Multipurpose Center in response to the report of a large fight involving gunshots on Sunday around 12:24 a.m.

When deputies arrived on scene, they observed a large crowd of adults, both men and women, actively engaged in multiple physical fights.

Deputies say they were forced to push their way through a crowd of people in an attempt to stop the brawl.

While deputies were breaking up the fights, they say approximately 20 gunshots were fired within close-proximity of them from unknown individuals within the crowd.

During the chaos, a deputy noticed an man firing three rounds into the ground from a handgun before running away rom the scene.

The deputy ran after the man while giving commands to stop, but lost sight of the suspect in the crowd that began to frantically run in multiple directions.

Additional deputies and investigators who were off duty during this time were called in from their homes to respond and assist with handling the brawl.

While investigating the scene, deputies were notified that three individuals had arrived at the Madison County Memorial Hospital with injuries obtained from this incident.

Deputies say one of the injured people was suffering from a non-life-threatening gunshot wound. The other two individuals sustained injuries from being hit with glass bottles.