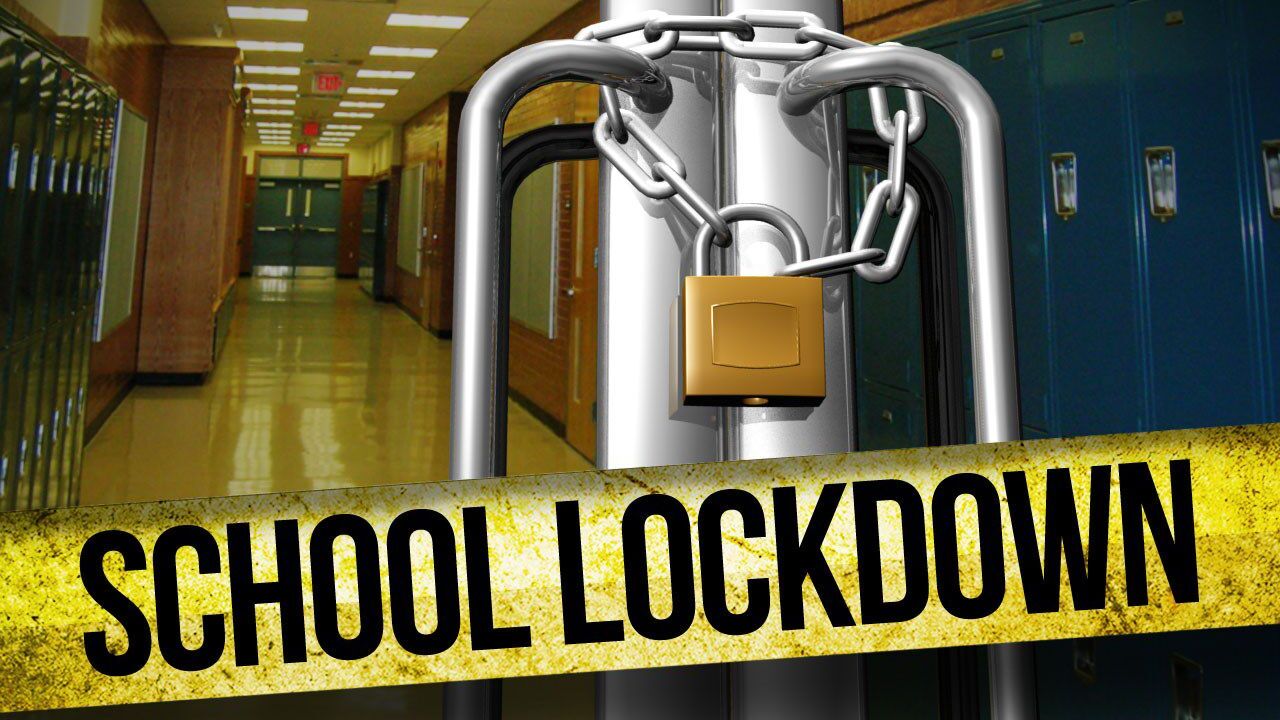 MONTICELLO, Fla. (WTXL) — A school in Monticello is on lock down after a fight broke out Friday afternoon, according to deputies.

The Jefferson County Sheriff's office says Jefferson Somerset is currently on lock down after a fight broke out between students Friday afternoon.

They say no injuries have been reported so far. Law enforcement is on scene investigating.