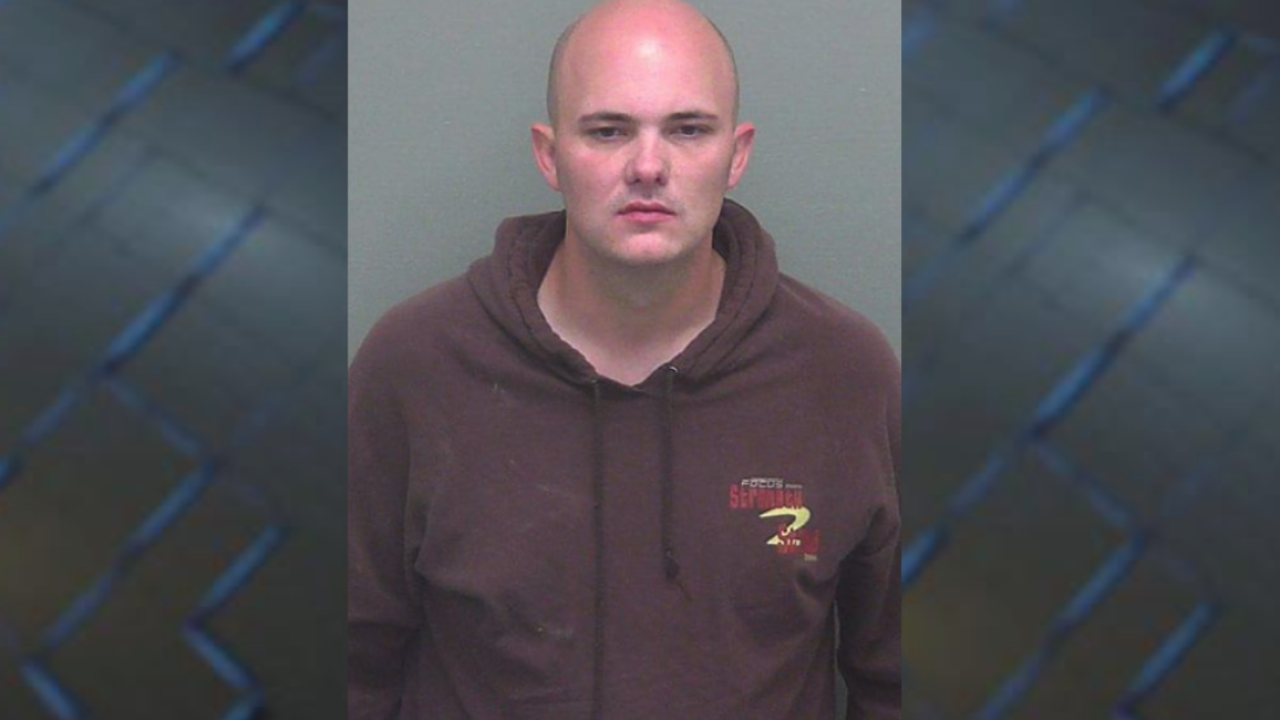 WAKULLA COUNTY, Fla. (WTXL) — The Wakulla County Sheriff's office says a 31-year-old man is behind bars after investigators found hundreds of child pornography files in his Crawfordville home, some of the videos showing children estimated to be as young as 2 years old.

On Thursday, Wakulla County detectives obtained a search warrant for a home on Sycamore Trail in Crawfordville.

The next day, detectives executed the search warrant with the assistance of Homeland Security Investigations and Special Agents of the Florida Department of Law Enforcement.

The suspect was later identified as 31-year-old Ronald Drye.

During the search, multiple items were seized to include hard drives, cell phones, SD cards, and USBs. When they analyzed the devices, the SD card located inside his cellphone was found to hold over 100 files of child pornography.

Due to the time it will take to fully review all of the videos, 20 of the videos were used to file charges against Drye.

Based on the evidence, detectives arrested Drye and booked him into the Wakulla County Jail on Friday. As of Monday, he was charged with 20 counts of possession of child pornography.

Detectives say the investigation is ongoing due to the amount of evidence they need to go through. Additional charges are expected to be forthcoming.