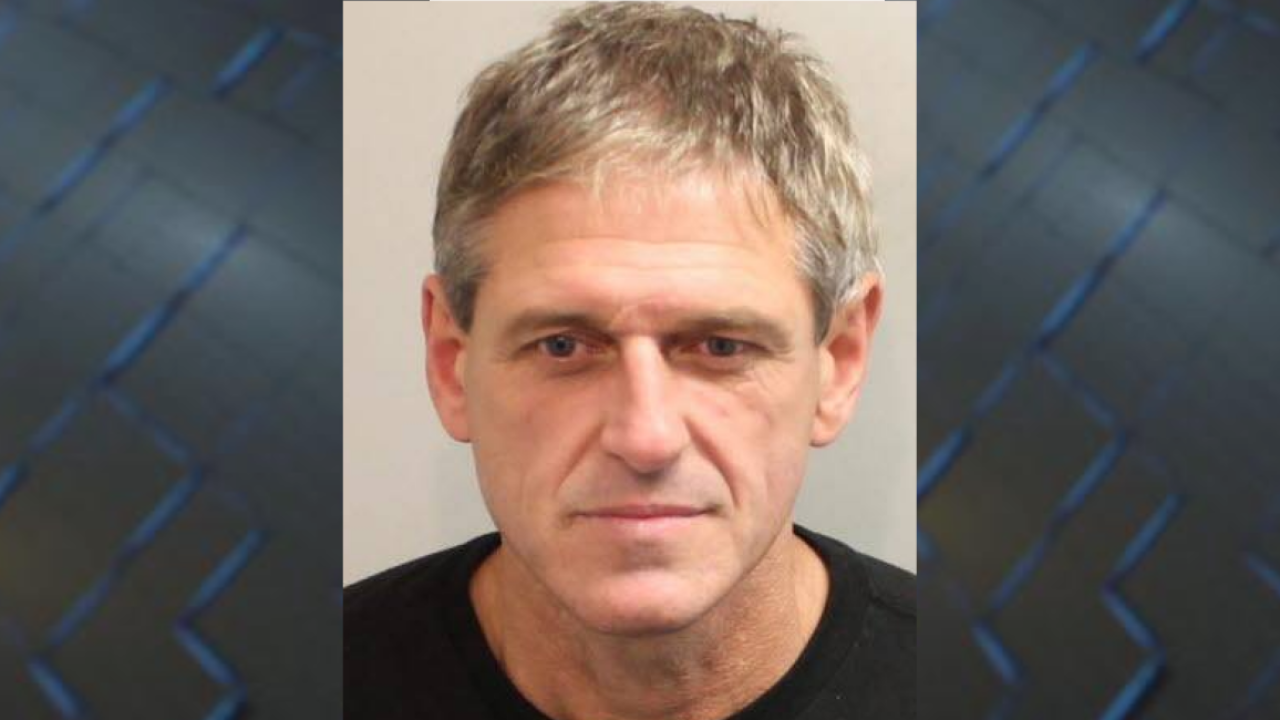 TALLAHASSEE, Fla. (WTXL) — A wanted fugitive is behind bars after deputies caught him fleeing in Leon County.

On Monday, the LCSO S.P.I.D.E.R. Unit responded to Bark Drive after receiving a Crime Stoppers Tip in regards to the location of a wanted fugitive.

When deputies arrived on scene they found Gary McCranie fleeing inside a camper trailer.

A short time later, Deputies say McCranie was caught while trying to flee the camper on foot.

McCranie was arrested and transported to the Leon County Detention Facility. He is facing a felony battery charge.