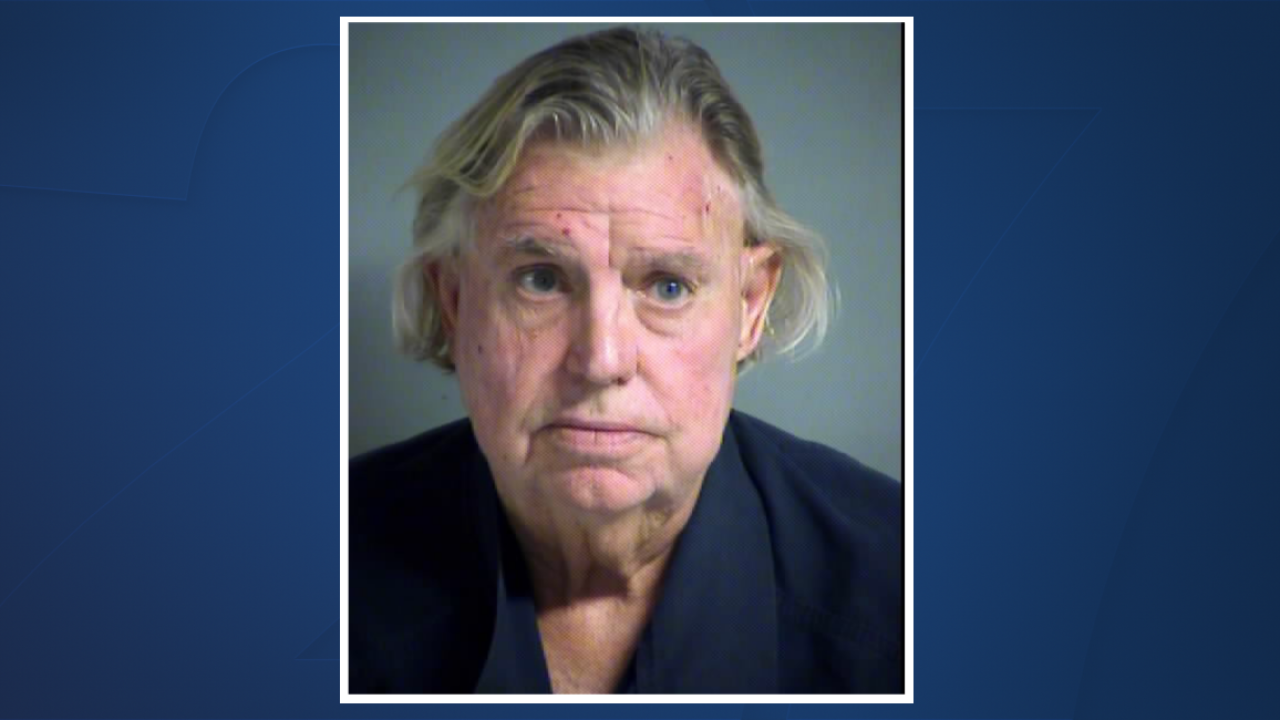 LAKE PARK, Ga. (WTXL) — A man has been arrested after deputies say an argument between he and his wife led to his wife being shot in the face.

On Tuesday, around 5:30 p.m., the Lowndes County sheriff's office was called to a residence on Golf Drive in Lake Park where a woman had been shot.

When deputies arrived, they found the victim, a 61-year-old woman, had been shot in the face. She was then taken to South Georgia Medical Center for treatment.

Through an investigation, deputies learned that the woman and her husband, Ronnie Caldwell, got into a verbal argument. Sometime during that argument, both parties armed themselves with individual guns.

That's when LCSO says a "scuffle" broke out, causing one round to be fired into the ceiling inside their home. As the physical altercation continued, another round was fired, hitting the victim in the face.

Based on the evidence, Caldwell was detained on scene and charged with aggravated assault.

Deputies say the investigation is on-going and additional charges may be forthcoming.