FSU-Boise State game to be moved to Tallahassee, students to get in free 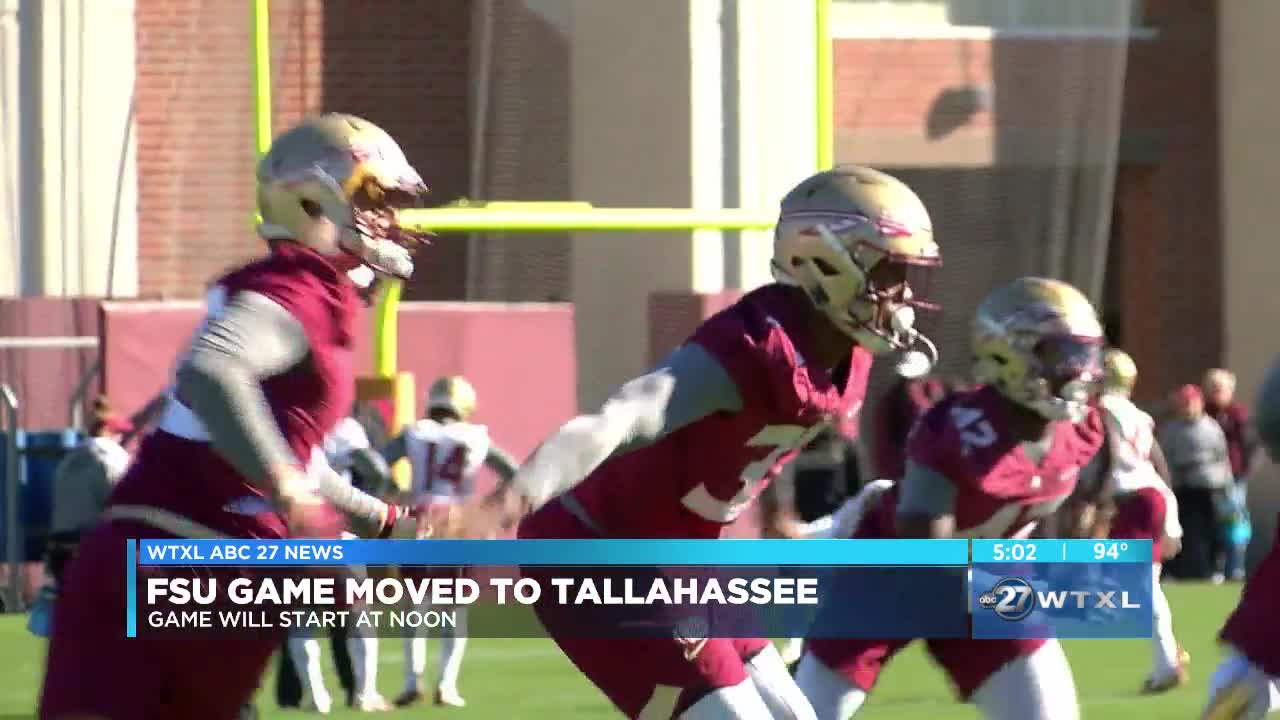 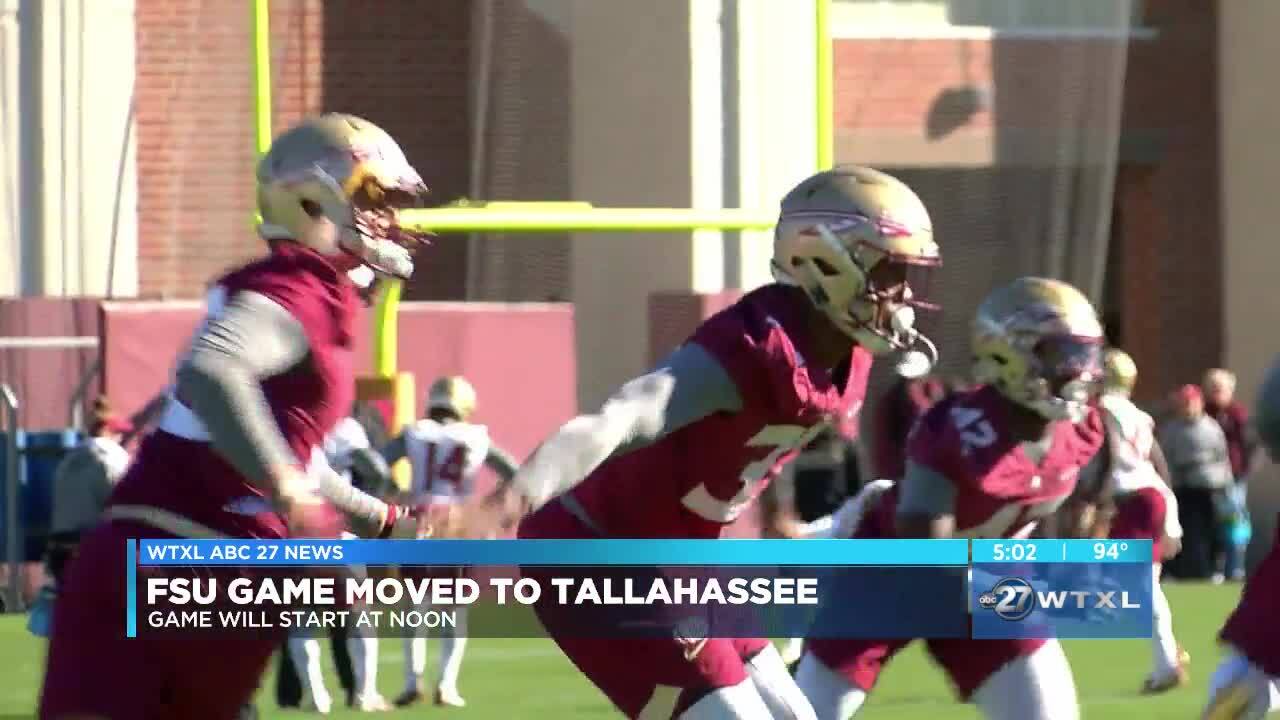 TALLAHASSEE, Fla. — The FSU-Boise State game scheduled for Saturday in Jacksonville will now be played in Tallahassee as Hurricane Dorian threatens the east coast of Florida. FSU's opening game kick-off will happen at noon.

All tickets are general admission and are being sold thorough Seminoles.com for $10. Fans are strongly urged to purchase tickets online at www.noles.co/GA.

FSU and Boise State students with valid IDs will be admitted free of charge. Tickets can also be purchased at the Dick Howser Stadium box office at Doak Campbell on game day, but the price will increase to $15.

All tickets that were sold for the Jacksonville game will be 100 percent refunded. Details on the refunds are expected to come out at the beginning of the week.

The game between the Seminoles and the Broncos was originally scheduled for 7 p.m. Saturday in Jacksonville.

“After consulting with emergency responders, law enforcement and hurricane preparedness teams at the state and local level, moving the game is the best option given the information we have at this time,” said FSU Director of Athletics David Coburn.

Jacksonville Mayor Lenny Curry says the decision to cancel was difficult to make. He says 45,000 tickets were sold and of those 17,000 were locally sold, meaning over 30,000 people would've been traveling to Jacksonville ahead of Hurricane Dorian.

As far as Boise State goes, they are due to fly into Jacksonville Thursday. They'll practice there Friday and drive to Tallahassee Friday night before Saturday's game.

"This was a tough decision, but the right decision," said Curry.

With the exception of parking lots 1-6, which are reserved for game staffing and Golden Chief Boosters, the parking lots that service Doak Campbell Stadium will be free of charge to the general public and will open at 7:00 a.m.

"I think our guys are prepared for sudden change," Taggart said. "We've had it throughout training camp. Hopefully, it pays off for us if a sudden change comes up."

The game will now air on ESPN News.