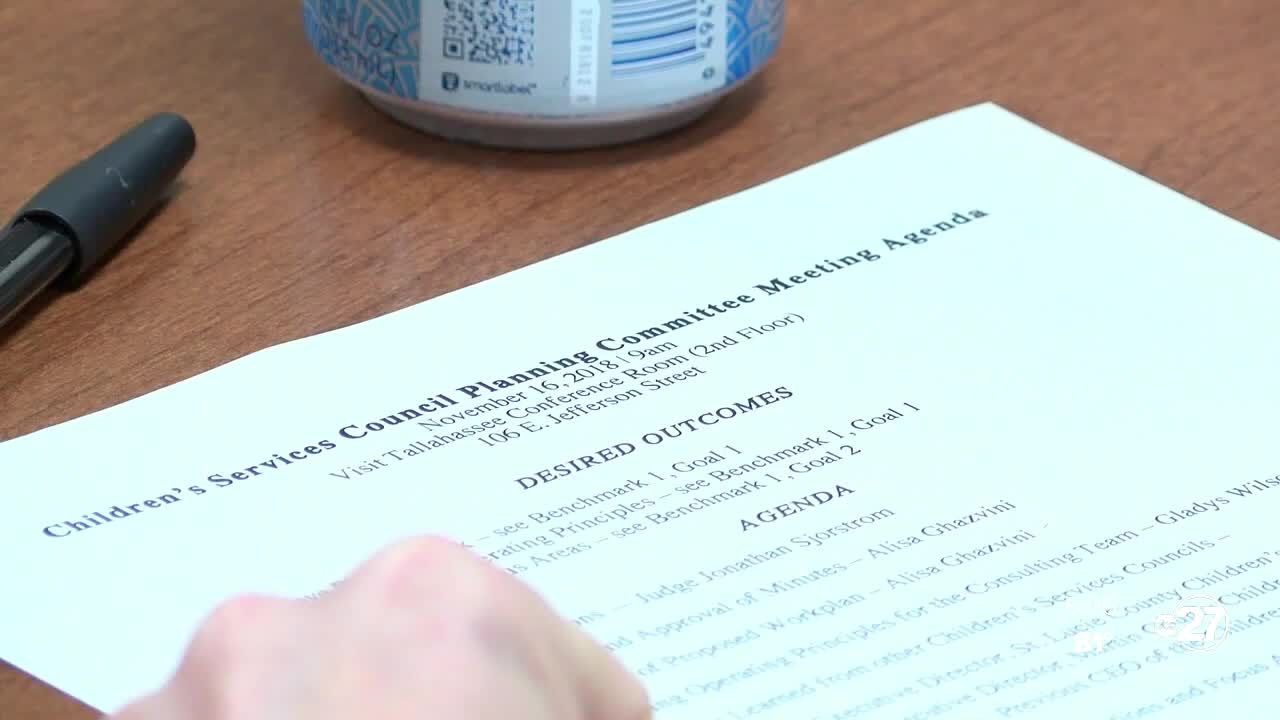 The debate over the ballot initiative to create a Children's Services Council in Leon County continues.

TALLAHASSEE, Fla. (WTXL) — The debate over the ballot initiative to create a Children's Services Council in Leon County continues.

Many people against the CSC say it's one big unknown and want to see more specifics behind what it plans to accomplish.

A week ago, local leaders joined together to show their support for the Council. This week a similar gathering took place from the community leaders against it.

"There's no real plan on how to allocate or spend the money, no metrics on how to measure success or lack thereof, and very little oversight on elected political appointees," said Doug Wheeler, the president of the Network of Entrepreneurs & Business Advocates.

The CSC would use money collected from property taxes to support organizations that help children, at around $8 million a year.

To supporters like Barbara DeVane, the initiative comes at a crucial moment.

"I just got a report because of COVID from Second Harvest, food insecurity for children in Leon County has gone up 56 percent since the pandemic," said DeVane. "It was already bad. Now it's worse."

For people against the CSC, the timing is off.

"We're in the midst of the worst economy since the great recession," Barney Bishop said. "According to the Bureau of Labor Statistics, Tallahassee's unemployment rate in July was 8.4 percent, which equates to about 15,329 fellow citizens without a job."

If approved, Leon County becomes the tenth county in Florida to enact a CSC.

"Children's Services Council, all over the state in nine counties, have a proven track record of helping kids who need the most help," said DeVane.

The annual study conducted by the University of South Florida puts Leon County at number 16 statewide, rating things like children's economic well-being and education, along with their community support and health.

If you live in Leon County and plan to vote, you have the final say in all of this. It's on the ballot now.