Daycare under investigation after parents' accusations of child abuse 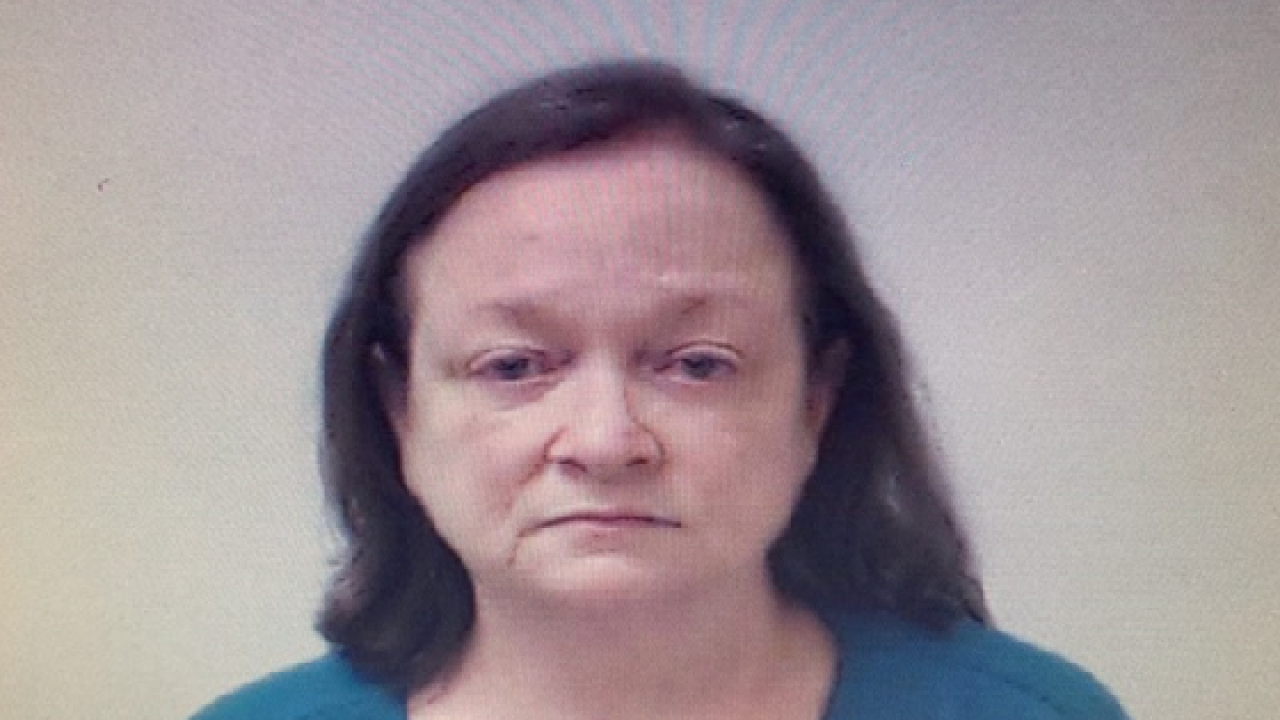 BAINBRIDGE, Ga. — A local licensed childcare provider is facing child abuse charges after two parents reported that their children sustained injuries while left in her care.

One of the incidents occurred in Oct. 2018, while the other incident happened on June 11. Esquivel noted that a third parent has also come forward, saying that their child had some marks on them.

Esquival said Heard decided to turn herself ahead of impending warrants, but she still denies any claims of wrongdoing and claims the children fell on a toy. She has since bonded out of jail.

According to Esquival, he believes Heard’s childcare, which is ran out of her home, is still open, however the daycare licensing board is conducting an investigation. If something is found, they will then determine if it is fit to remain open.

Esquivel told WTXL that he’s had more people say they’ve never had a problem with Heard, but says the investigation is ongoing.

He believes that Heard bonded out either Friday or over the weekend.

A spokesman from Georgia Department of Early Care and Learning said that they are aware of Heard's case and are investigating the complaints as well.

Parents who wish to report an incident regarding this case can contact Captain Esquivel directly at 229-515-8613.

Additionally, parents who were impacted by this situation can call the department of early care and learning to be connected with alternative childcare resources. The toll-free number is 1-877-ALL GA KIDS.