Culver's, Tom Thumb to coming to Centre of Tallahassee mall 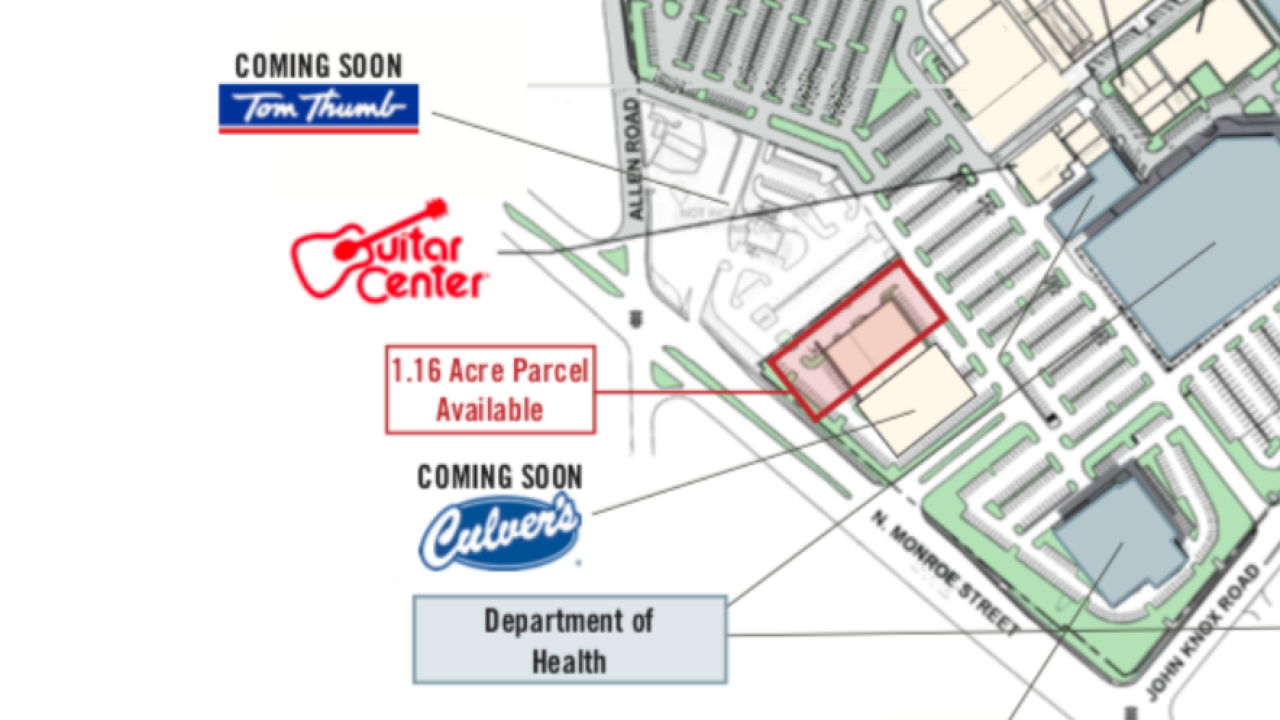 TALLAHASSEE, Fla. (WTXL) — Tom Thumb and Culver's are the latest businesses coming to the Centre of Tallahassee.

Centre of Tallahassee will be welcoming two new developments to its list of restaurants and retail stores, according to Urban Tallahassee, which is owned by commercial real estate company NAI TALCOR.

Tom Thumb, a Texas-based convenience store, will be coming to the corner of Allen Road and North Monroe.

Along with a new grocery store, Culver's, a casual fast food restaurant, will be built at the former Dollar Tree/Tire Kingdom building.